Covid, Alemao hospitalized in Brazil: the conditions of the former Naples are worried 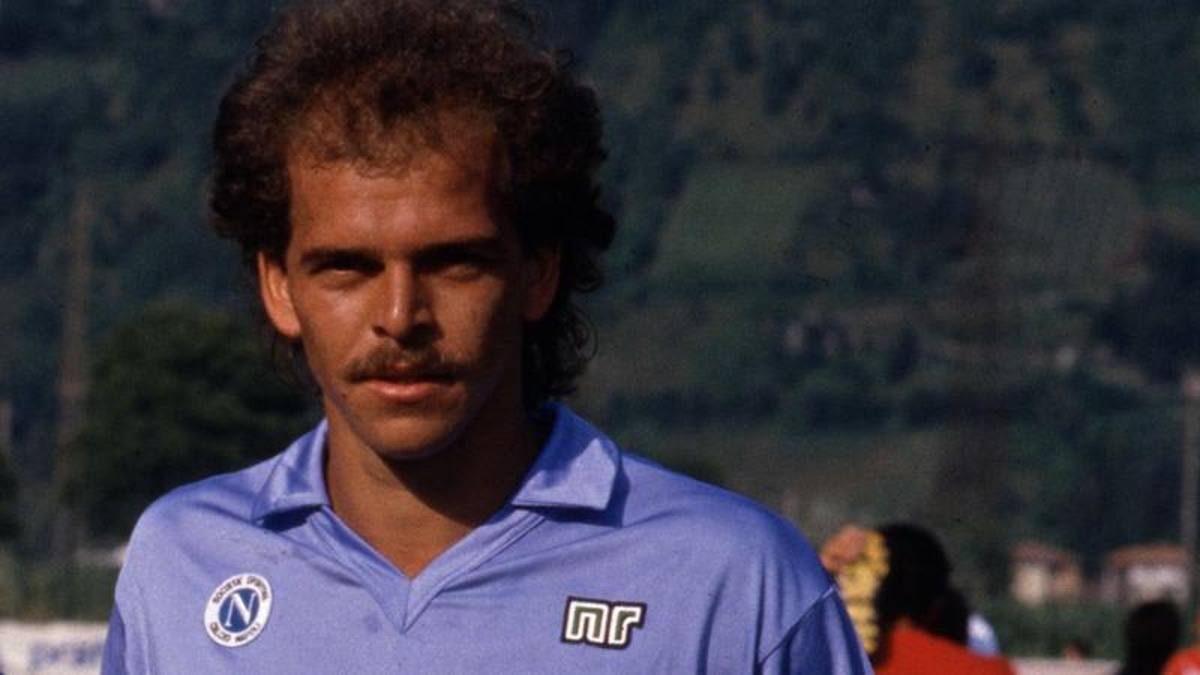 Covid-19 seems to spare almost no one in Brazil. Not even Ricardo Rogério de Brito, known in football as Alemão, midfielder of the great Napoli of Maradona and Careca, was infected with the virus. The 59-year-old former player is hospitalized in Belo Horizonte, the capital of the state of Minas Gerais. According to some rumors, his state of health raises some concern. Unfortunately Alemao is not the only one of his family affected by the pandemic that is spreading in Brazil and which will soon count 500 thousand deaths: his wife, eight months pregnant, also tested positive.

So much concern for the former blue, after Covid (probably) has already taken away his mother Margherita: “I don’t know why my mother died – said Alemão just a few months ago – Nobody told us anything, I couldn’t even greet her: the cough became pneumonia and she was gone in four days, At the cemetery we were only the closest relatives, children and grandchildren, and they allowed us to stay alone for ten minutes. Covid-19 or destiny taken away “.

Today Alemao lives and lives in Lavras, a municipality in Brazil in the state of Minas Gerais, his native land. Winner of the last Scudetto of Napoli in 1990, he was also one of the protagonists of the 1989 Uefa Cup. In the return final of the ancestor of the Europa League tournament, he scored the goal that broke the 3-3 result in Germany against Stuttgart. With the Brazilian national team he won the 1989 America’s Cup and played in the 1986 and 1990 World Cups, the latter in Italy.