COVID: a denialist and anti-vaccine man died after a party 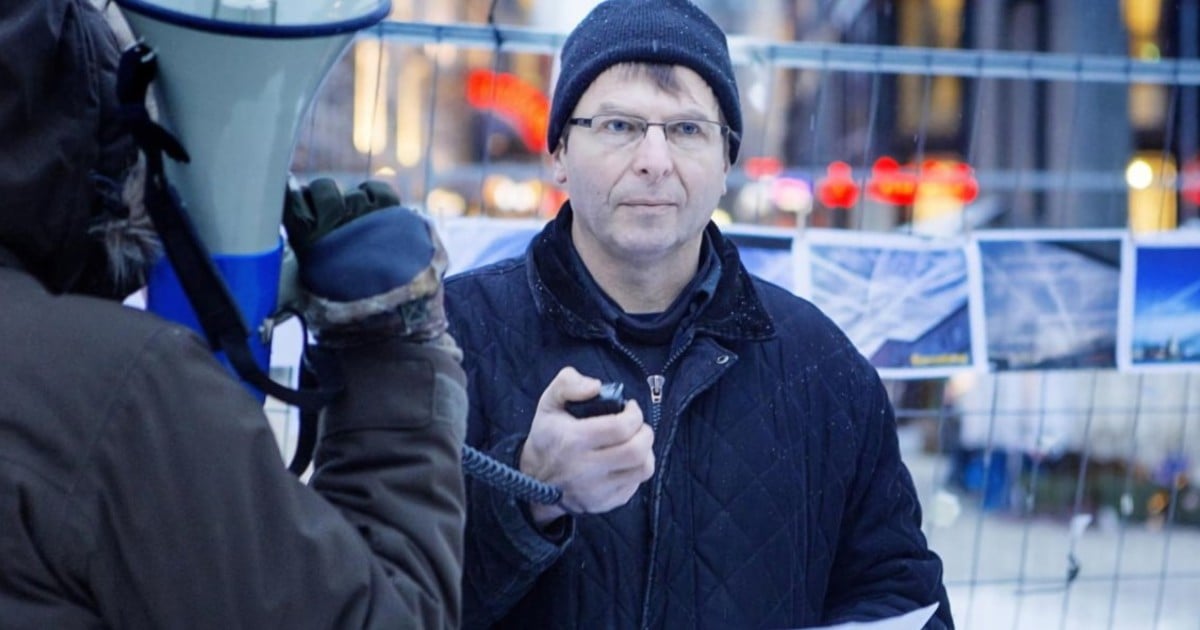 The pandemic remains a threat to global health. The coronavirus, present for more than a year, claimed millions of lives. However, some refuse to accept reality. One of them was the Norwegian Hans Kristian Gaarder, a coronavirus and anti-vaccine denier who spent his last days throwing illegal parties and betting on conspiracy theories.

According to the News in English portal, the 60-year-old man, based in Gran, a municipality north of Oslo, tested positive for coronavirus after dying. Gaarder had refused to have PCR before the event, but after his death it was confirmed that he was infected.

Gaarder, who died more than three months ago, on April 6, boasted that he had not done any PCR, which led him to gain some popularity among deniers after his appearances on television and magazines, reaching more than 4,000 followers in Facebook.

He was known on social media and on the conspiracy theory forum Nyhetsspeilet.no, for spreading messages that led to misinformation considering that the disease did not exist as such and that the pandemic was part of a plan for world domination and consequently, an attack on humanity.

Hans Kristian Gaarder came out in 2009 after reporting to the police that the NRK and the Norwegian Institute of Public Health spread propaganda and lies about swine flu. In addition to his anti-vaccine views, Gaarder attacked the President of the United States, Joe Biden, claiming that his victory was illegitimate.

“A man in his 60s died after becoming ill with coronavirus. The person was not tested for coronavirus before he died, but it is later confirmed that he was infected with the virus,” the municipality of Gran said in a statement on its website , as reported by the British newspaper Metro.

The Norwegian man militated against vaccines.

Gaarder’s death came several days after he organized two illegal parties on March 26 and 27. It is unclear how many people attended. It is believed that he was ill for several weeks, but kept it a secret.

The local media indicated that since the celebration of the holidays More than a dozen attendees tested positive for the virus and continued to transmit it.

“We do not know how many or who participated, but we ask all participants to take a test as soon as possible,” police said in a press release.

Gaarder was a prominent conspiracy theorist who used various social media channels to post false information related to the coronavirus pandemic, as well as the 2020 U.S. elections. He frequently compared Covid-19 to “something that will be like a cold or a mild flu “and incorrectly argued that it is not transmitted from person to person.

Outdoor restaurants and people without a mask in Norway. Photo: EFE

Since the start of the pandemic, Norway has fared better than neighboring Sweden, reporting more than 129,000 confirmed cases and 790 deaths, according to the World Health Organization.