Covid, “67% positive are asymptomatic and on average under 50”

While the Omicron variant of Sars-CoV-2 continues its rise, Covid infections in Italy are putting the turbo. But who are the positives of today and what kind of infection do they deal with? To trace an identikit is a study by Artemisia Lab which with its scientific team and the network of centers in the area has deepened this and other aspects. It emerges that most of the people who tested positive for the virus, 67%, are asymptomatic, with an average age of less than 50 years. Only 2% had severe symptoms and 35% experienced mild symptoms such as fever, fatigue, sore throat and cold.

This is the picture drawn. The monthly monitoring of the Sars-Cov-2 coronavirus in Italy – reads a note in which the results of the study are reported – places Lazio in fifth place in the regional distribution of currently positive cases, noting that for some months there has been an increase progression of the ‘new’ cases, thus causing a surge in the epidemiological curve in the period before and after the Christmas holidays, defining it as the fourth wave. This depended – the experts explain – both from the increase in testing activity, understood as the number of swabs, and from the increased viral circulation intended as an increase in the positivity rate due to the advancement of the new Omicron variant, which is much more contagious than the Delta, as has emerged from literature studies published in major scientific journals. In the centers of the Artemisia Lab network, a total of about 14 thousand molecular swabs were performed in December, of which 1,671 were positive.

See also  Covid: vaccine was not the cause of cardiac arrest in a child from Lençóis - ISTOÉ DINHEIRO

The data on the distribution of asymptomatic, paucisymptomatic and severe cases, which emerged from the analysis carried out by the Artemisia Lab network, are in line with national statistics which confirm that “the trend of hospitalized patients with symptoms and in intensive care is improving” and that it is a “viral spread among the very young” is underway.

The substantial difference between the other waves and the current one “is the vaccination coverage – experts analyze – According to the studies produced by the scientific community in recent weeks, vaccination protects against severe forms of the disease, but there are doubts about the actual coverage from ‘ infection of the Omicron variant “. The doses of the anti-Covid vaccine administered in Lazio were about 12 million. In particular, from a meta-analysis conducted by the Artemisia Lab network, it emerged that the subjects who tested positive with a single dose were 20%, those with the double dose 35% and those with the booster dose about 4%. While subjects without any vaccine appear to be about 45%, but with more important symptoms than vaccinated subjects and need for treatment or hospitalization. “Obviously the percentages refer to the requests made in our center and cannot be considered as a distribution of statistical normality on a large scale”, specify from the network.

See also  Covid quarantine, Bassetti: "It should be reduced to 5 days for asymptomatic positives"

Furthermore, the experts report, “the Omicron variant could affect the results of antigenic nasal swabs with an incidence of false negatives. One of the reasons could be the preferential site of infection, no longer in the nasal cavities, but in the throat. They would therefore be recommended. antigenic tests on saliva (not authorized in Italy for the issue of the Green pass) which following various studies have revealed a higher rate of Omicron infections, compared to antigenic nasal samples. This could be a further suggestion to control the spread of the virus, preventing contagion and disease “.

Alexion Pharma Italy, part of AstraZeneca, announces that the Italian Medicines Agency (Aifa) has approved the reimbursement of ravulizumab for... 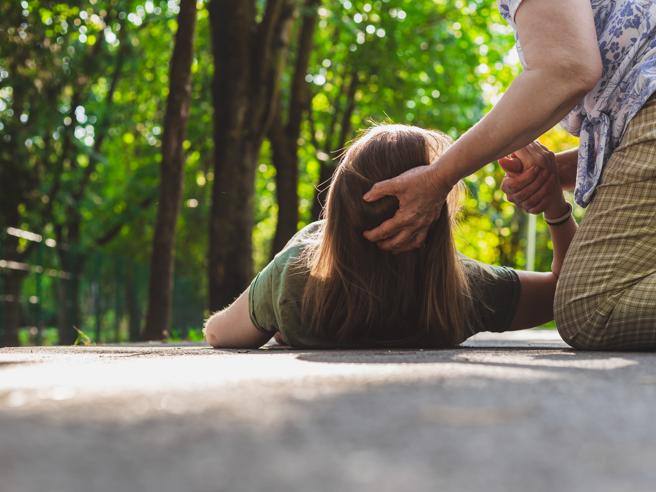 Fainting too often, for more serious cases a new surgery is possible

from Elena Meli Vasovagal syncope, which causes fainting, depends on an overactive vagus nerve: "deactivating" the nerve stations that carry...

Pfizer and BioNTech clinical study on vaccine candidate for the Omicron variant of covid kicks off. The two American and...

Vienna ranks first for quality of life. This was revealed by Lenstore who published the Healthy Lifestyle Cities Report 2022,... 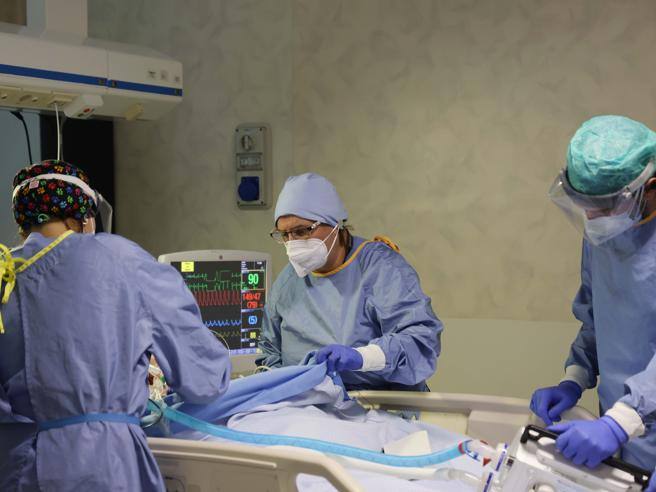 The head of Niguarda: “Patients with serious difficulties, many deniers wait too long”

from Laura Cuppini The director of Anesthesia and Reanimation of the Milanese hospital says: «We have cases of non-immunized people... 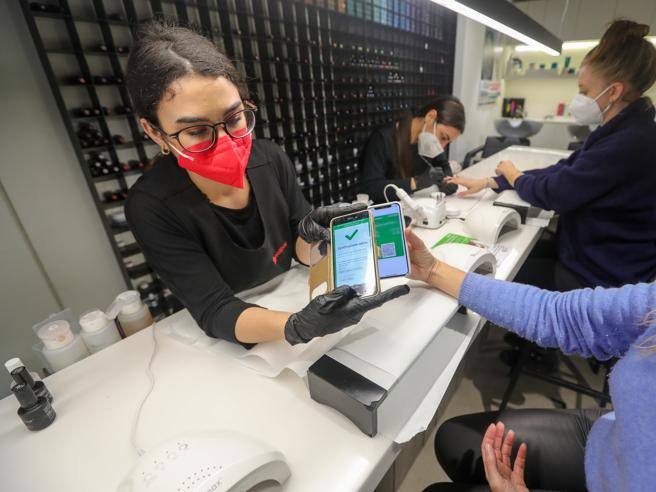 The Ministry of Health provides 23,038 doses of the Corona vaccine within 24 hours