Covid-19: “We had the right, as always, to a form of government staging that mimics consultation”, considers Olivier Faure 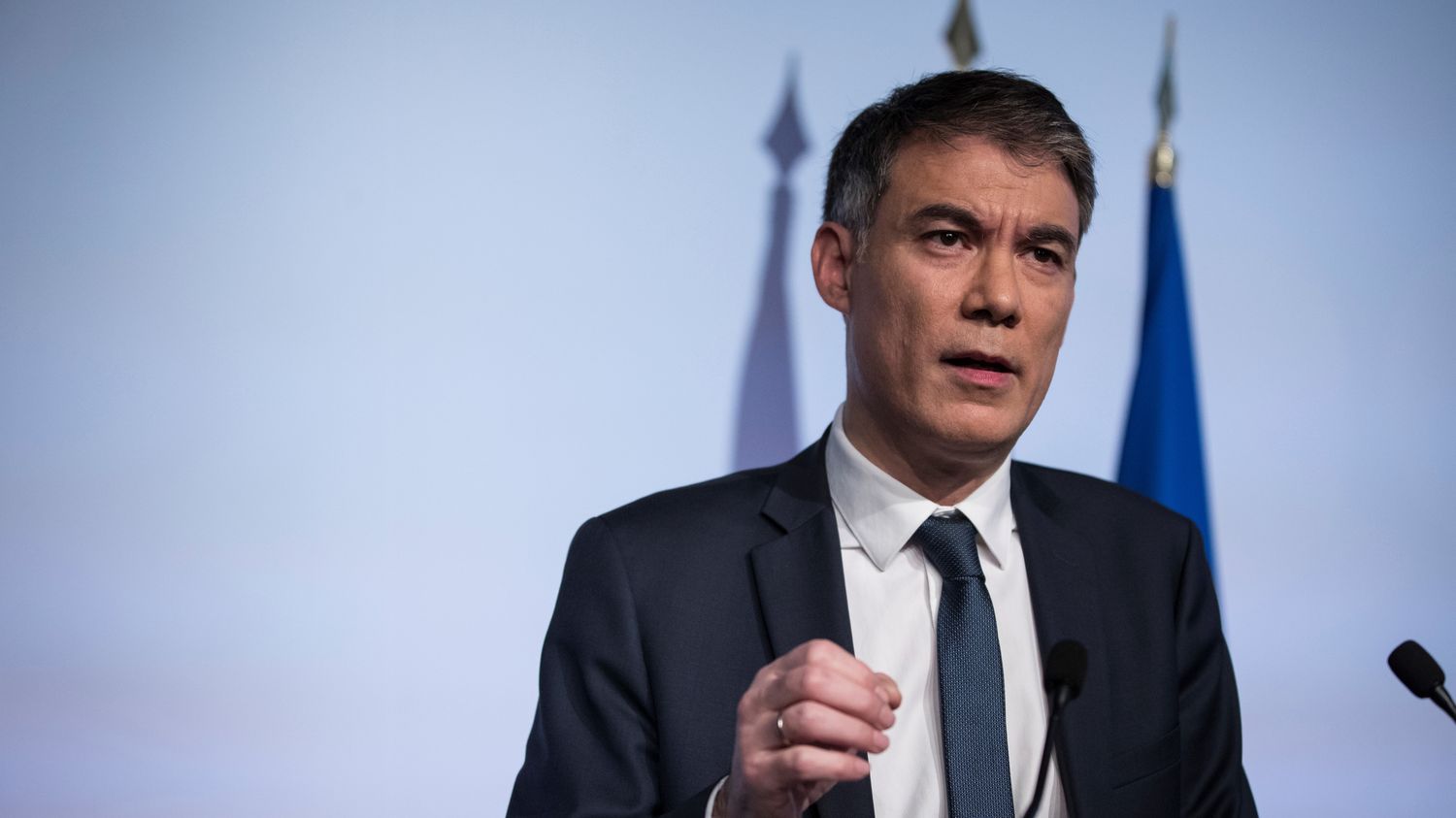 “The truth is that we had the right, as always, to a form of government staging that mimics consultation”, estimates the first secretary of the Socialist Party, Olivier Faure, on franceinfo Friday, November 20. Prime Minister Jean Castex received on Friday the presidents of the two chambers of Parliament, party leaders and parliamentary groups to take stock of the Covid-19 epidemic and possible developments in containment, which must be announced Tuesday by Emmanuel Macron.

“Many questions have been asked but there has been no concrete answer. Until then, unfortunately, these meetings have not served much purpose.”, deplores Olivier Faure.

“We have the impression that we are simply there like the agents of the government teasing and that we are preparing a communication sequence from the Head of State. We are not, in reality, involved in the decision-making.”

The first secretary of the PS emphasizes having had “the feeling that there is a lack of anticipation” and that the government “is improvised because things are never asked upstream”. Giving the example of other European countries, Olivier Faure considers in particular that the question of the vaccine is not sufficiently prepared: “Our German neighbors have already bought the containers to transport the vaccines. In France we are told that we are going to buy doses and that we will see much later.”

The first secretary of the PS hopes to hear announcements Tuesday evening “clear and simple” from the Head of State and “that we be told what to expect for the next few weeks, what are the criteria that allow us to make the decisions, how many we can meet for the Christmas holidays, how many kilometers we can cover and if the grandparents will be able to see the little children “, details Olivier Faure.