Covid-19: The taste and smell of corona proved to be a boon for patients, thousands of lives were saved

by Bhavi Mandalia
in Trend
0
0
SHARES
4
VIEWS
Share on FacebookShare on Twitter
new Delhi
The corona virus has once again started spreading. The governments of many states have even imposed a night curfew. Corona cases are increasing rapidly in the capital Delhi, Maharashtra, Gujarat and Madhya Pradesh. The corona virus changed its forms many times. At times, there was also a change in the symptoms of corona. Much later in the symptoms of corona, it was also found that it also increases taste and smell. With this, gastric discomfort and chest pain also occur. All these symptoms usually begin by the second week of corona.

Boon for corona infectives
According to Dr. Arun Lakhanpal, Chest’s physician, Interventional Pulmonologist and Critical Care Specialist at Noida Hospital in Noida, if Kovid disease is not detected early in smell and taste, it is a good disease indication. It is immediately known that this person has more chances of getting corona virus.

Thousands of lives saved
Dr. Lakhanpal said that it is increasingly seen that about 40 per cent of the people were getting impaired in smell and taste. Generally a good disease sign. Due to this many patients got treatment in time and they also returned home after getting healthy. Whereas in most cases, Kovid patients did not show any symptoms. Such patients win over Corona, but fear remains that they will infect many more people.

Such cases get well soon
Dr. Sushila Kataria Senior Director, Department of Internal Medicine is heading the Kovid team at the hospital headquartered in Gurgaon Medanta. He said that in my observation most patients with loss of smell and taste do not have severe disease. Kataria stated that they did not require oxygen support and that most of them did not require hospitalization.

Smell and taste not good sign
The doctor said that if there is a lack of taste and you do not smell it is a good sign. This is a type of symptom that lets you know that you are suffering from corona. The even better thing is that respiratory problems were not seen in the patients who have problems with smell and taste. Due to which the condition of the patient does not deteriorate further. As of now, there is no precise information as to what is the actual cause of corona patients smell, taste and diarrhea. Dr. Lakhanpal explained that sometimes taste can be gone because there is loss of smell because the two senses are connected.

These new features coming on WhatsApp, the fun of chatting will be doubled 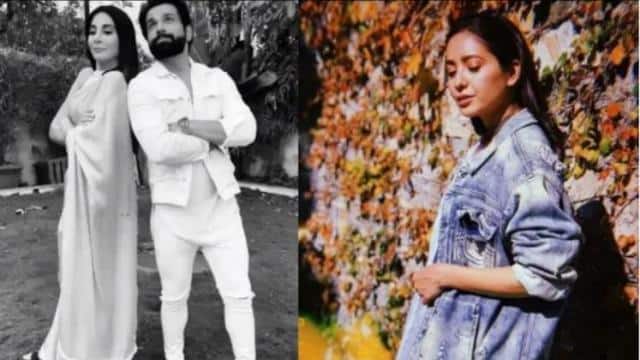 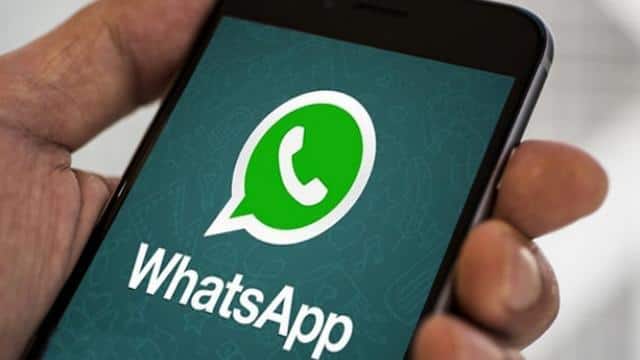 These new features coming on WhatsApp, the fun of chatting will be doubled