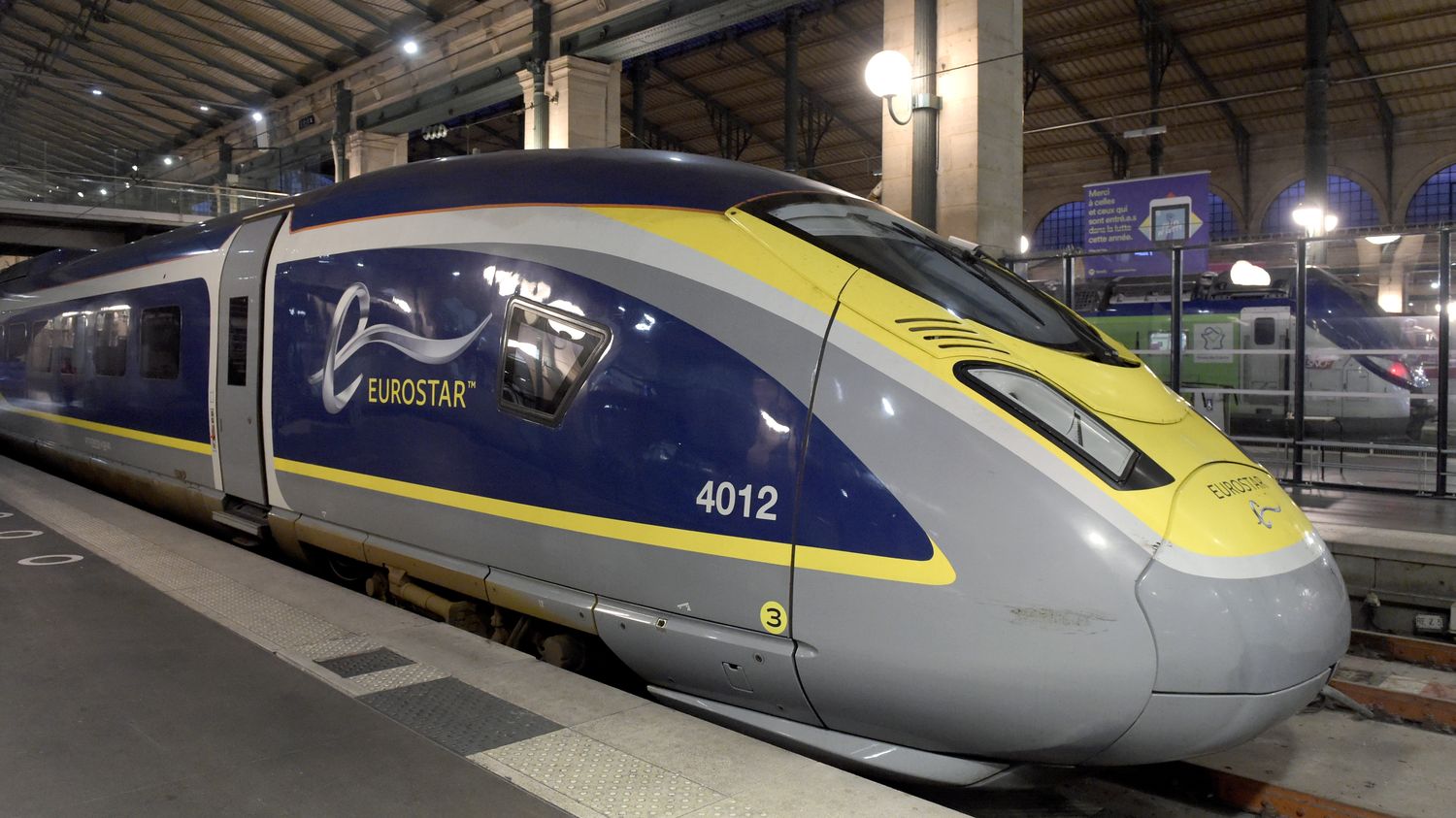 “The State will be present alongside Eurostar in order to maintain this strategic link between our two countries.” This was assured Thursday, January 21, the Minister Delegate in charge of transport, Jean-Baptiste Djebbari, before the Sustainable Development Commission of the National Assembly. “We are working in conjunction with the English on aid mechanisms proportionate to the involvement of each in Eurostar, so as to sustain the economic model financially “ of the company, added the minister, specifying that he was discussing “for many weeks” with his British counterpart Grant Shapps.

“When the time comes, we will lay down the principles and methods of support, which will most certainly go through the SNCF”, which is a 55% shareholder in Eurostar, continued the minister.

Very affected by the Covid-19 pandemic, Eurostar warned that it risked being in insolvency at the end of the spring if the British and French governments did not come to its rescue. “Catastrophe is possible”, its managing director Jacques Damas told AFP on Monday, noting that turnover had fallen by 82% last year and that the situation had worsened further in January 2021.

Eurostar asks to access the same guaranteed loans as the airlines, and would like to benefit from a temporary reduction on the tolls paid to run its trains. The cross-Channel company also hopes to coordinate health constraints between the four countries served. 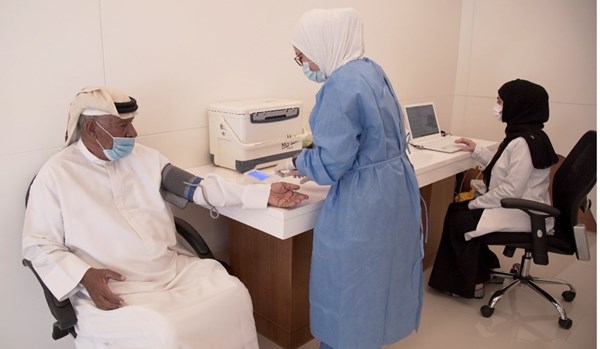 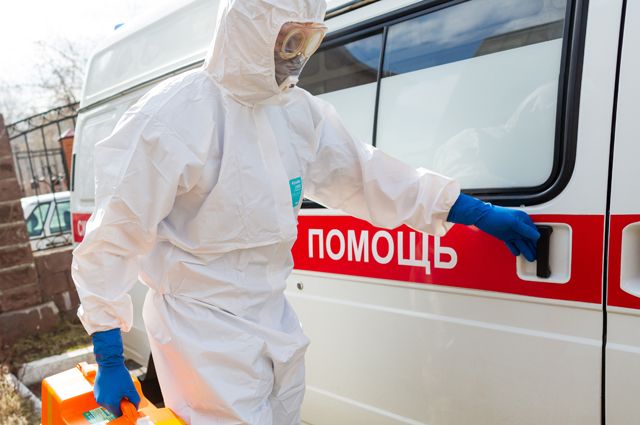 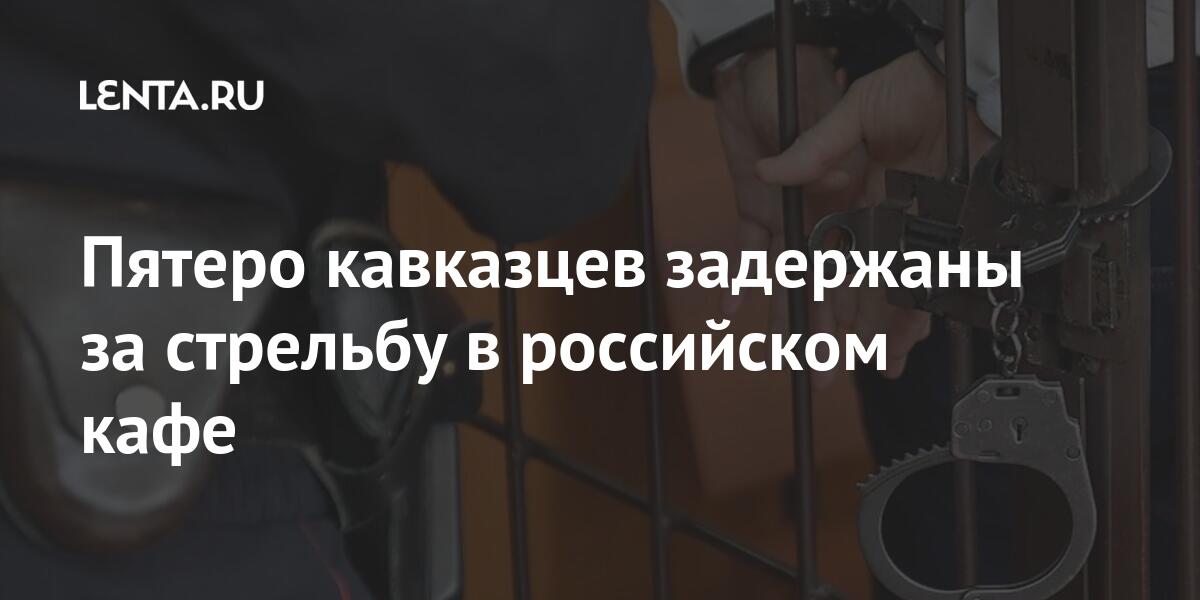 Coronavirus cases today in Salta: how many deaths are there and how the pandemic is progressing to January 25