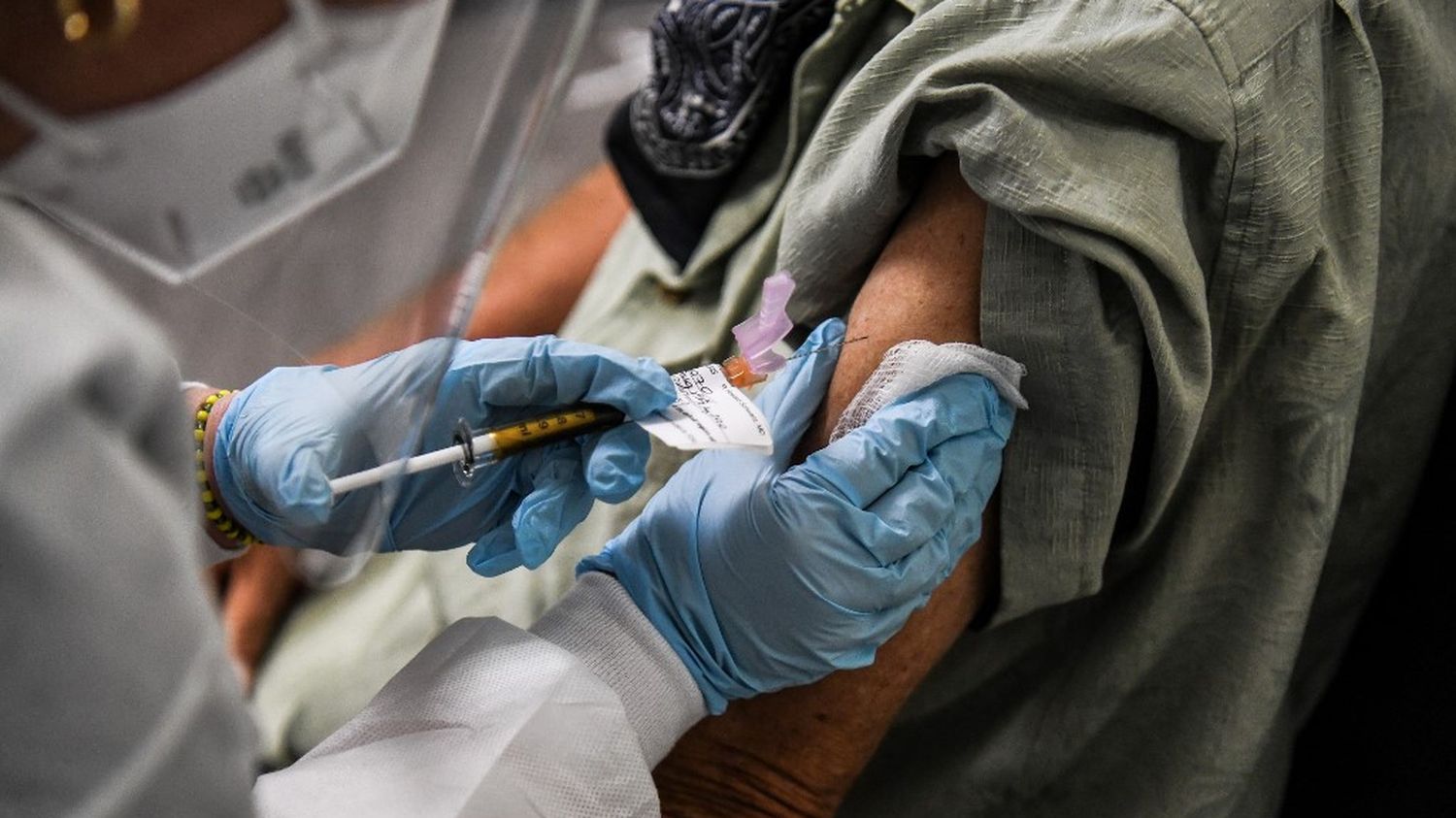 The United States hopes to start its vaccination campaign against Covid-19 before mid-December, as soon as it obtains the approval of the health authorities, announced Sunday, November 22 Moncef Slaoui, a senior official in the government operation for vaccines, on CNN (article in English).

“Our plan is to be able to transport the vaccines to the immunization sites within 24 hours of approval, so I expect it to be maybe the second day after approval, the 11th or the 12th. December”, did he declare.

Immunologist Anthony Fauci, a well-respected figure in the country, also expressed confidence in the progress of efforts. If everything goes according to plan and the vaccines get the valuable authorization from the health authorities, “we may have 20 million people who can be vaccinated by mid to late December”, he indicated on CBS (article in English).

Moncef Slaoui also said he hoped that once a mass vaccination campaign was launched, the country could expect to reach a “collective immunity” in May.

“Normally, with the level of effectiveness that we have (95%), immunizing 70% or so of the population would give us real herd immunity. It will probably happen in May, or something like that depending on the situation. our plans “, he said.

“I really hope to see the level of negative perception of the vaccine drop and the acceptance by people to increase. This is going to be essential in helping us.”, he insisted, alluding to the mistrust of many vis-à-vis a vaccine.