Covid-19: the chief of staff of the Spanish army resigns after a controversy over vaccination 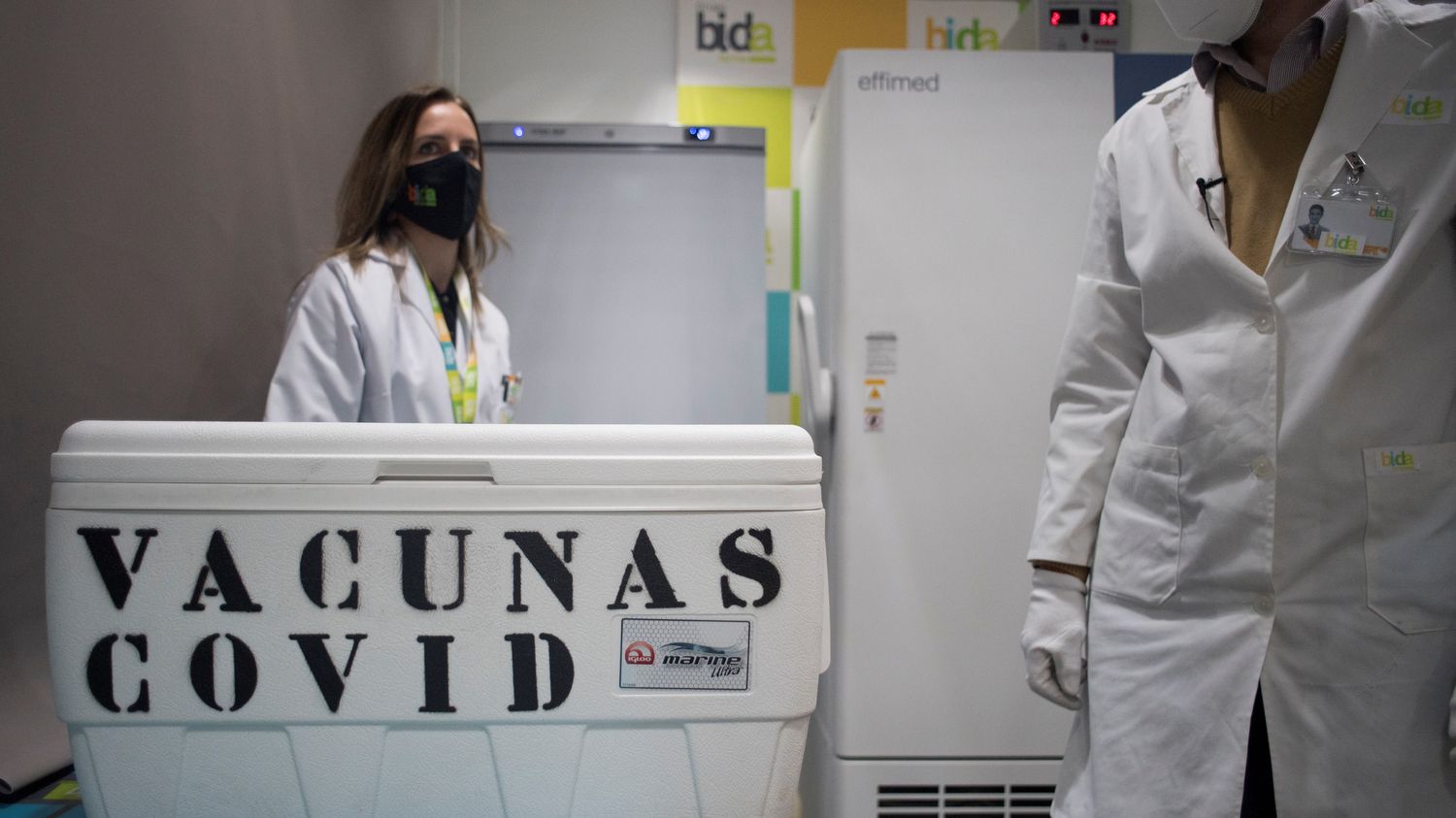 The controversy has been swelling for several days in Spain. The chief of staff of the Spanish army, General Miguel Ángel Villarroya, tendered his resignation on Saturday January 23 after being accused of having ignored the protocol to be vaccinated against the Covid-19, announced the staff in a press release. His resignation was accepted by the minister, Margarita Robles.

Other soldiers and politicians are accused of having been vaccinated when they were not a priority. The Minister of the Interior in particular dismissed Friday evening, with immediate effect, a lieutenant-colonel, liaison officer of the Civil Guard at the staff of the armies.

The high-ranking officer was dismissed from his post following an internal report which concluded that he had received the vaccine without being a priority, in a country where more than a million doses are currently given as a priority to medical personnel and residents of retirement homes.

Other staff members have received a dose of the vaccine and further layoffs could be decided, Defense Minister Margarita Robles warned, saying she was awaiting a report. In addition to the military, politicians from different parties received the first dose of the vaccine, without belonging to a priority group either.

One of them, the regional health adviser of Murcia (south-east), Manuel Villegas, was forced to resign. The health adviser of the Spanish enclave of Ceuta (northern Morocco), Javier Guerreron, is in a similar situation but he announced that he would not resign, assuring that he had not violated any protocol.

The radical left-wing Podemos party, a member of the Spanish government alongside the Socialists, denounced the “corruption” in the administration of vaccines. Spain is one of the European countries hardest hit by the pandemic, with more than 55,000 dead and nearly 2.5 million cases, according to official figures.