Sanjay Raut took a dig at Union Minister Arjunram Meghwal’s statement of ‘Bhabhiji ki papad’ and said, “I want to ask the members how did so many people recover from Corona?” Did people recover by eating sister-in-law’s papad? This is not a political fight but it is a fight to save the lives of the people.

Let me tell you that recently, a video of Union Minister and senior BJP leader Arjun Ram Meghwal went viral on social media, in which he is launching a private company ‘Bhabhi Ji’ Papad, saying that this papad will make immunity strong . 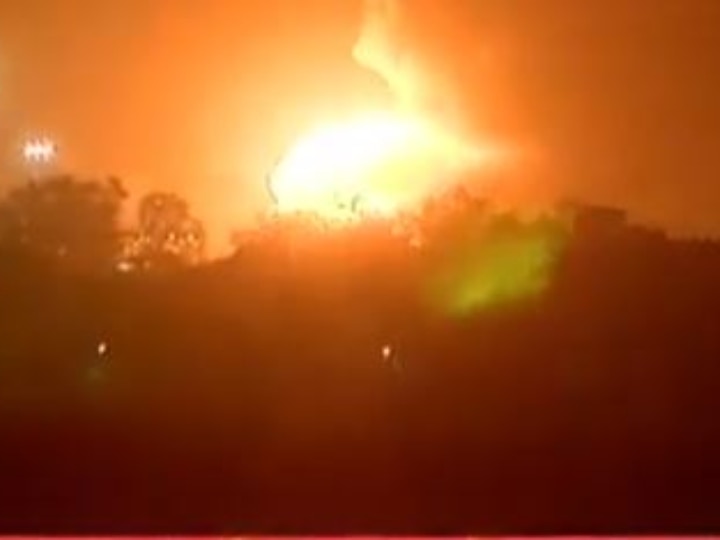 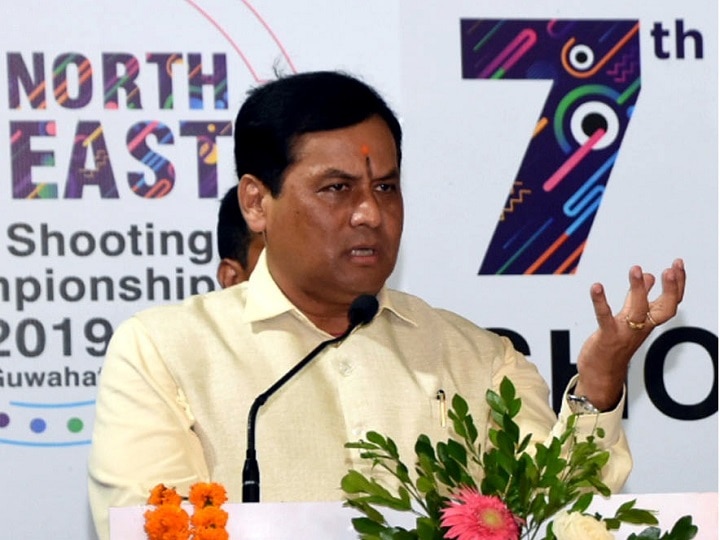 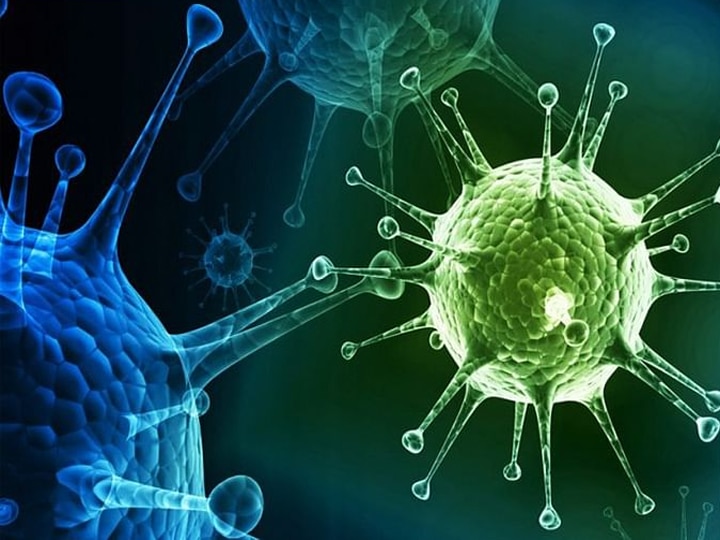 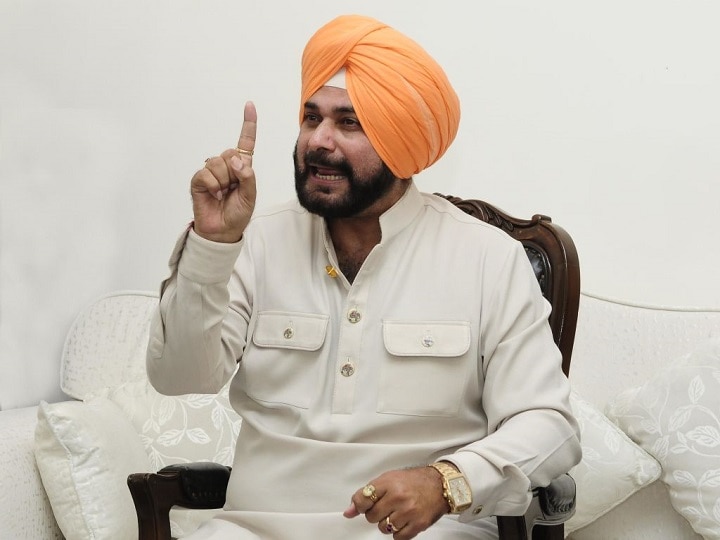 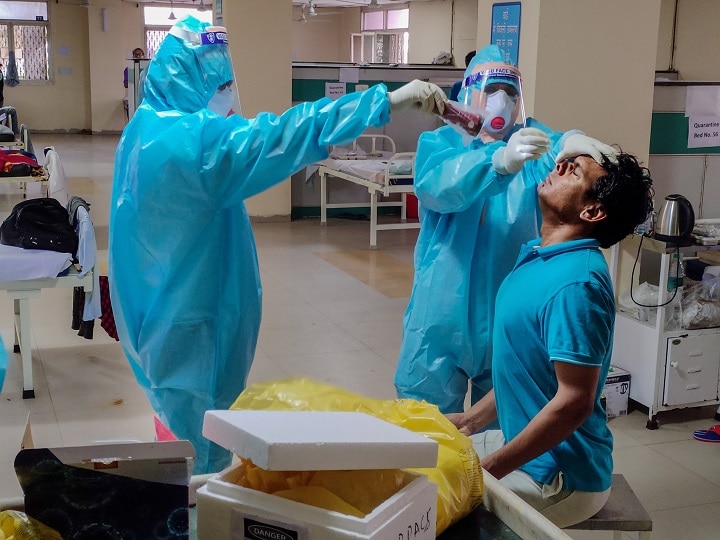