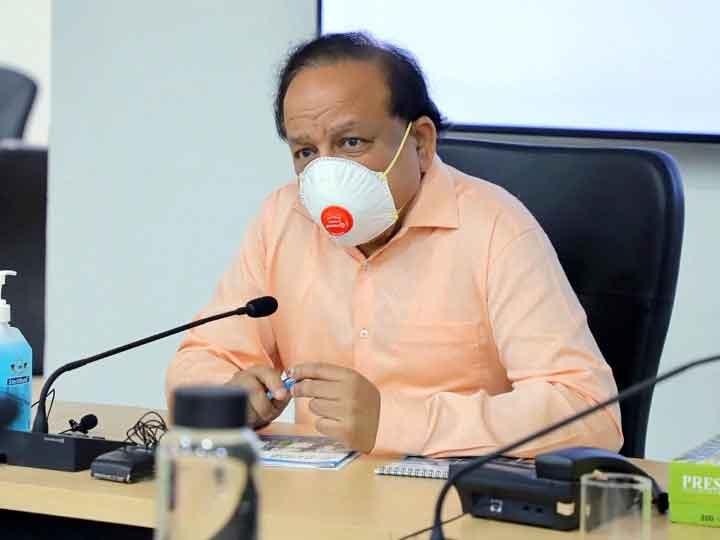 new Delhi: Union Health Minister Dr. Harsh Vardhan gave answers to many questions that came through social media in Sunday Dialogue. In this, answers were given to the festival, virus mutations, spread of viruses, fake oximeters and oxygen supplies. Dr. Harsh Vardhan said that there are festivals in the coming days, so there is a need to be more vigilant because meeting people during this time may increase the risk of corona, cases may increase rapidly. The government has already expressed concern about this.

‘Corona was under control in Kerala’

Giving the example of Kerala, the Health Minister said that at one time the corona control had come under control in Kerala, but recently the situation deteriorated after the Onam festival. Dr. Harsh Vardhan said, “Between January 30 and May 3, only 499 cases of Kovid-19 were detected and 2 deaths were reported from Kerala. But Kerala has recently suffered negligence during the Onam festival which cost them When the interstate travel for activities such as trade and tourism was being introduced during the unlocked period in the state, cases of Kovid-19 increased in different districts of the state. “

The picture about Kovid-19 in Kerala has changed completely and new cases are continuously increasing. The Health Minister clearly said that all those states should take a lesson from Kerala, who are negligent in issuing guidelines during the festive season. At the same time, on the question of coronation of corona virus, the health minister clearly said that no change in the corona virus in India has been detected, which is more transmission efficient or fatal.

In addition, China’s claim that the novel corona virus was spread in several countries simultaneously in the past year, but Harsh Vardhan said, “There is no evidence to prove the validity of the claim that the novel corona virus has spread globally.” Had happened in many countries. ” He said that although Wuhan of China is still believed to report the first case of corona in the world.

Harsh Vardhan, in response to a question of China-made oximeters in India markets, said, “Consumers should look for FDA / CE approved products and accompanying ISO / IEC specifications when purchasing pulse oximeters from the market or from online vendors . ” However, he clarified that a decrease in oxygen level is not a symptom of Kovid-19, as it may be due to some other medical conditions.

On this, he said that there is no scientific evidence that can prove that the corona virus is spread through newspapers. He clarified that reading the newspaper is completely safe even during the Kovid-19 epidemic.

While giving a question related to discrepancies in the number of deaths due to Kovid-19 across the country, Dr. Harsh Vardhan said that the Ministry of Health and Family Welfare along with all the states and Union Territories had the correct explanation of deaths from Kovid-19. The issue of has been raised many times. Apart from this, the process of giving the information of deaths in the right way has also been shared, so that the information related to Kovid-19 deaths across the country will be kept uniform.

‘There is no shortage of medical oxygen in the country’

The Health Minister assured that there is no shortage of medical oxygen in the country. India is currently producing about 6400 metric tons per day. The government is ready to increase production capacity in view of its increasing demand due to the epidemic. Empowered groups constituted by the Ministry of Home Affairs are also monitoring the need for medical oxygen throughout the country.

The Ministry of Health is also monitoring the availability and supply of medical oxygen at the regional level through regular video conferences with the respective nodal officers and Principal Secretaries or Mission Directors of Oxygen of the states. 1,02,400 medical oxygen cylinders have been given to states and union territories. The National Pharmaceutical Price Authority has fixed the price of liquid medical oxygen; Guidelines have also been issued for the rational use of oxygen for the management of Kovid-19. 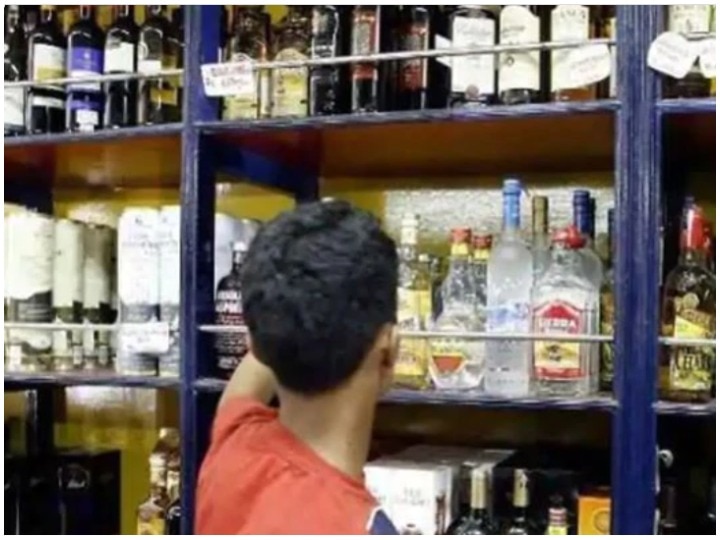 Increased time for sale of liquor in Uttar Pradesh, the government said – shops will be exempted till 10 pm 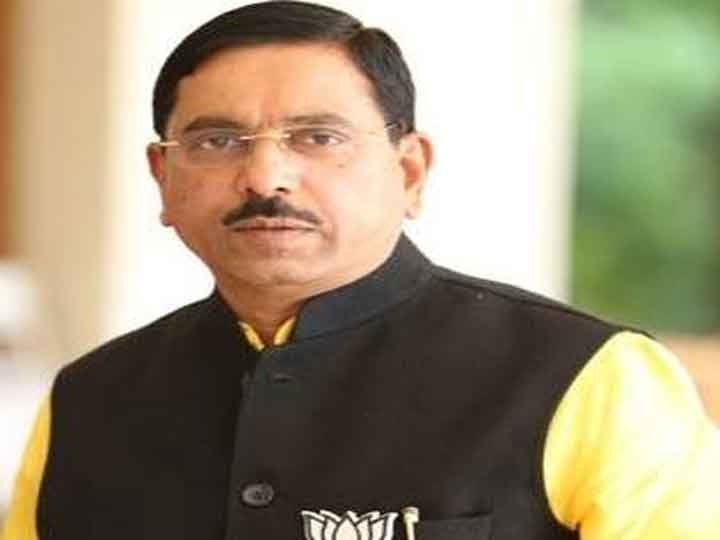 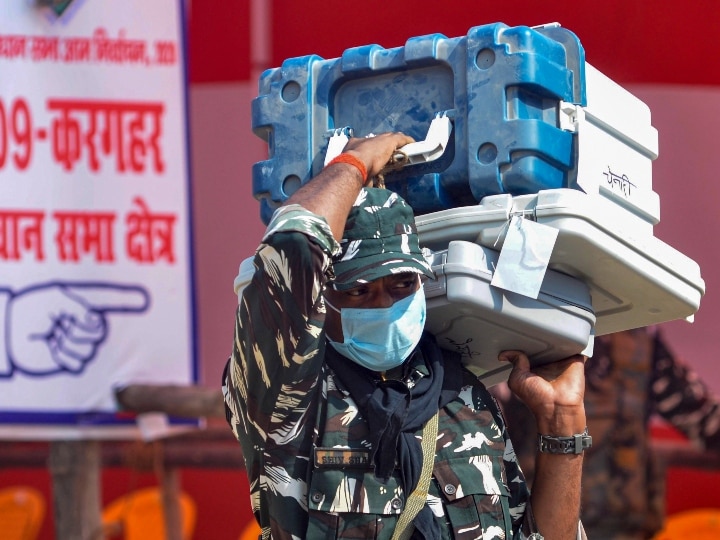