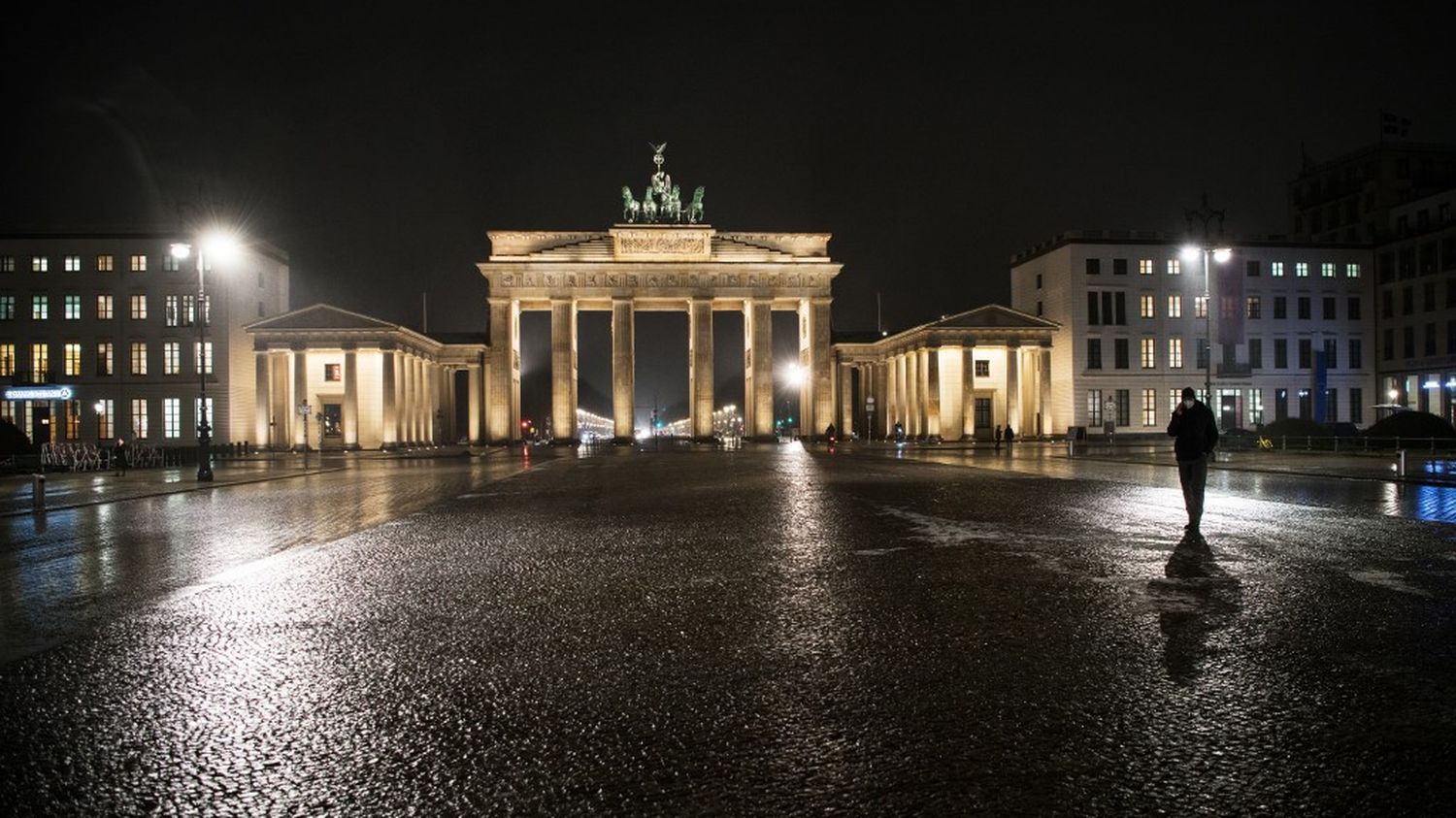 One more month. Germany toughens and extends restrictions until mid-February against the Covid-19. The country will in particular make medical masks compulsory, FFP2 or surgical, in transport and shops, announced Tuesday, January 19 Angela Merkel. Any restrictions already in place, such as the closure of schools, bars, restaurants and cultural venues, “will apply until February 14, 2021”, said the Chancellor, after almost eight hours of negotiations with regional leaders. New measures have been decided, such as the obligation for employers to favor teleworking until at least March 15.

“The severe restrictions that people respect are starting to pay off”, greeted the Chancellor. But “we must act now” against variants, especially British, warned Angela Merkel. The idea of ​​imposing a night curfew, however, was rejected.

On the alert, Berlin is particularly worried about the importation of variants of the much more contagious virus, which have appeared in Great Britain and South Africa. “We have to do something now if we are to continue to prevent the spread of variants in Germany. Later you cannot deal with this effectively and then it is too late.”, alerted virologist Christian Drosten.

Germany does not rule out re-establishing border controls with member countries of the European Union in the face of the risk of the Covid variant, warned Angela Merkel.

Trump’s decision was canceled in the USA