Covid-19: from rejecting the AstraZeneca vaccine to intensive therapy, the case of the Netherlands that puts on alert 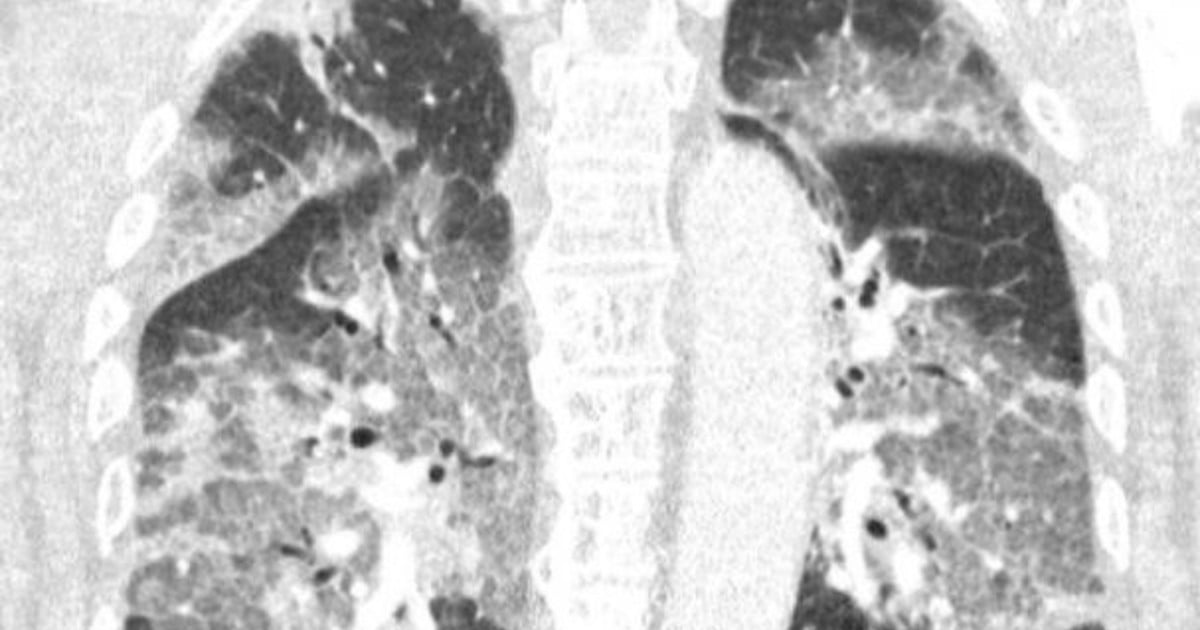 He had been offered an injection of AstraZeneca, but declined for fear of developing blood clotting. Now you are fighting for his life in a dutch hospital, connected to assisted breathing.

It is the tragic story of a covid patient with whom doctors from the Netherlands demand use all available vaccines.

The open letter of these Dutch doctors, accompanied by an X-ray of the lungs of their patient that does not leave indifferent, is addressed to the Minister of Health, Hugo de Jonge.

Is a review to the stoppage of the use of Janssen, a subsidiary of Johnson & Johnson, and the age limitations imposed on the use of AstraZeneca.

“Today [por el pasado viernes 16 de abril] He was admitted to our hospital on first patient who had refused to receive the vaccine of AstraZeneca after all the commotion in the press “, they explain in the text.

And they detailed: “We heard the tremendous regret in his voice and the despair in his eyes. The virus attacked him and it could have been prevented. With your permission, we share your lung scan. “

The patient who refused the AstraZeneca vaccine is fighting for his life. Photo: Zuyderland Medical Center / EFE

“You don’t have to be a lung specialist to recognize the devastation, nor epidemiologist to explain the risks of not being vaccinated“, they alerted.

Netherlands has stored since Monday 80,000 doses of Janssen pending a scientific recommendation from the European Medicines Agency (EMA).

The authorities await information about your safety and your possible relationship with six cases of unusual blood clotting in the United States, the only country that has already used this single-dose vaccine.

In addition, and after the EMA alerted of a “possible link” AstraZeneca with dozens of cases of thromboembolism very rare in people who received the injection, the Netherlands decided to use it only in people over 60 years of age, an age group where this preparation showed fewer cases of this side effect.

After the debates about AstraZeneca and the differences that European countries showed on whether or not to continue vaccination with this preparation, a 42% of those over 60 years of age still unvaccinated in the Netherlands refused to get this vaccine, according to an I&O survey commissioned by Dutch television NOS.

After the AstraZeneca discussions, 42% of those over 60 years of age still unvaccinated in the Netherlands refused to get this vaccine. Photo: AFP

“So far, we have cared for more than 3,000 coronavirus patients, and while (you) speak to experts about reopening the partnership to offer perspective, we still we see the tremendous consequences daily of this disease, “they lamented.

The Dutch Executive presented last Tuesday a plan to “reopen society in a responsible way” in the coming weeks and end the curfew as of April 28.

However, it conditioned him to control a third wave of infections which is unleashed, so this promise runs the risk of not being able to be fulfilled until May.

This approach is very criticized by those who work on the front line against covid.

“Employees legitimately wonder why they should continue to provide care without adequate protection, while vaccines wait in the refrigerator“, they denounced.

These doctors demand that the minister “stop delaying (vaccination) and cause concern” and reminded him that “the figures show that the benefits of mass vaccination are overwhelming and they don’t lie. “

“Let people choose if they want to avoid a situation like that of our patient,” they urged, asking to make available “AstraZeneca, Janssen or any other vaccine” and advocated, like the parliamentary majority, for “the voluntary vaccination based on informed consent“.

Furthermore, as a conclusion to the letter, they threatened to use AstraZeneca doses without permission that they have in the refrigerator in the employees and doctors of the hospital center as of Monday.

And they warned that no longer “Willingly and knowingly cooperate with avoidable harm” through vaccination.

With information from Imane Rachidi / EFE.

Mauri Stern to 'Marilyn Manson': We wish you the best, take care of your family

Oil production has decreased in Russia