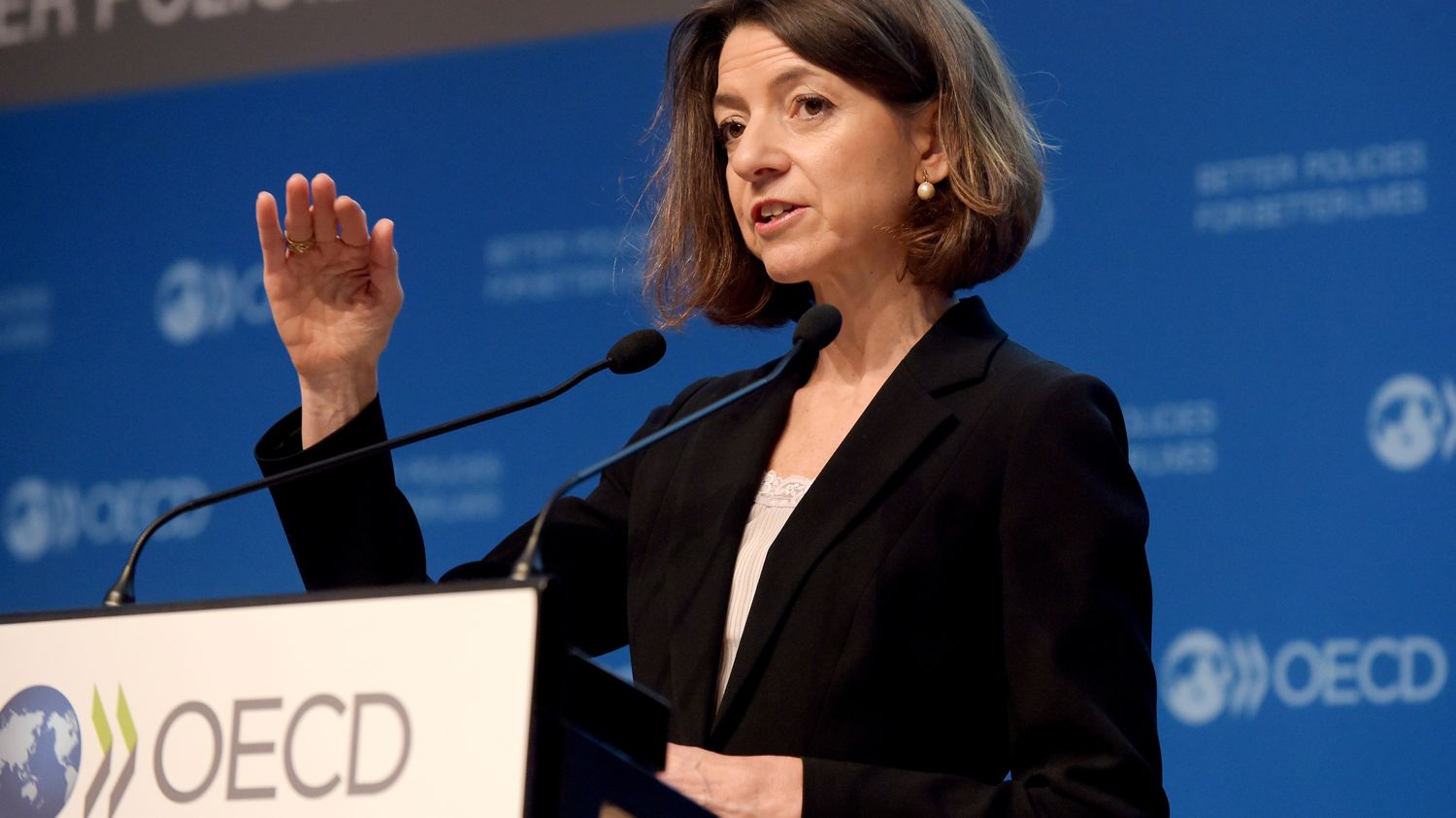 The curfew announced throughout Île-de-France and eight other metropolises in France will result in one billion euros in additional spending for the state to support the economy. This sum comes on top of the 470 billion euros put on the table since the start of the Covid-19 health crisis, which represents 20% of national wealth and which increases the French debt.

However, these expenses do not worry Laurence Boone, chief economist of the OECD, who judges them “fairly sustainable” on the long term. “We can continue with this debt, but what must be kept in mind is that the money is not free”, she recalled. This debt rests on investors who in general are the people who manage household savings accounts or retirement funds.

franceinfo: How do we manage to finance these billions of aid?

Laurence Boone: First, you have to keep in mind that the entirety of these 470 billion has not been spent for the moment. A large part of this sum is loans that are granted by banks to companies and that the State guarantees up to 90 or 95%.

Of these 470 billion, there are more than 300 which are guarantees that would therefore be drawn on the day one of these companies goes bankrupt. Most of that money is ads. It is not money actually spent.

The other big part are short-time working measures: they also depend on fluctuations in economic activity. So where we will have to close bars and restaurants earlier, we will have to use more. But if we reopen everything in four weeks, at that time, the sums will not be drawn in full either.

Is France’s debt sustainable? And if so, at what term?

The important thing to keep in mind is that the interest rates, the cost of this debt, are very, very low right now. The European Central Bank has lowered rates, is also buying up government debt, so it allows countries, households and companies to get into debt at very, very low rates. In the long term, that means it’s pretty sustainable. We can continue with this debt, but what must be remembered is that the money is not free. And investors in general are the people who manage household savings accounts or retirement funds. These savings are not going to pay much either, which can weigh on the future if the savings of people who may need them for their retirement decline. In a way, we are in fact already helping to pay off this debt and support the economy.

The government promises not to raise taxes in return for the stimulus plan. Ultimately, will there be a backlash?

I believe that it is good in the current period to say that we are giving visibility to businesses and households by saying that the State will be there and that it will support. We are not going to repeat the same mistakes as in 2010. We are not going to tighten up right away. We need the state in 2021, that’s for sure. Now, it must be targeted for the reasons just mentioned, since we are all helping to pay this debt and then. The tax increases or the way in which we are going to reform spending, that will indeed be important. I believe that what should be the common thread is to direct the money where the priorities of the French and of France are. Today, it is indeed support for economic activity in certain sectors to prevent this economic crisis from passing from a limited number of sectors to the entire French economy. And tomorrow, it will be to rethink the priorities. And here, I obviously have in mind health and preparation for such epidemics, but also education, since we have seen that she has suffered a lot in this crisis. 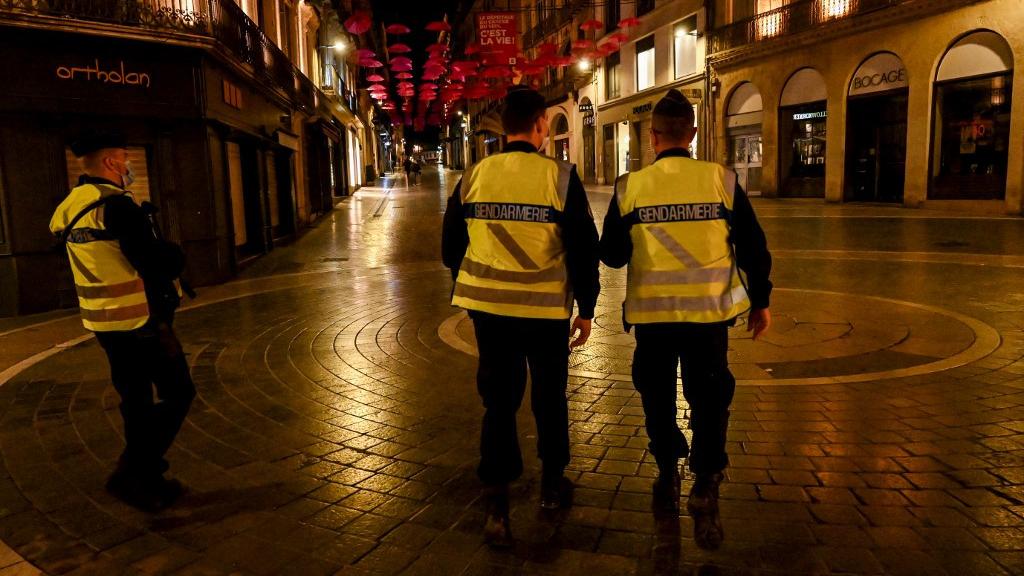 Covid-19: the maximum alert will extend to new municipalities 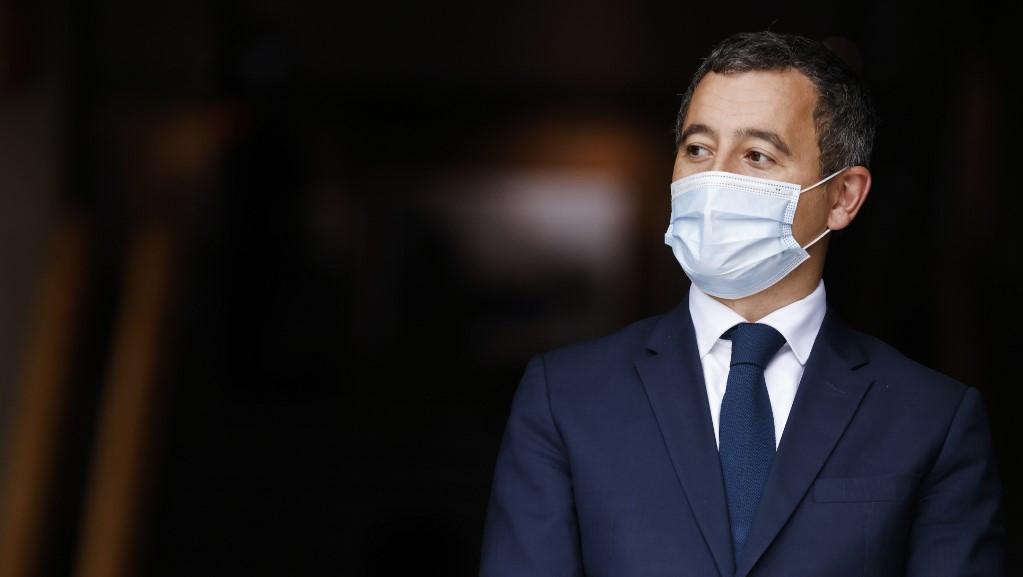 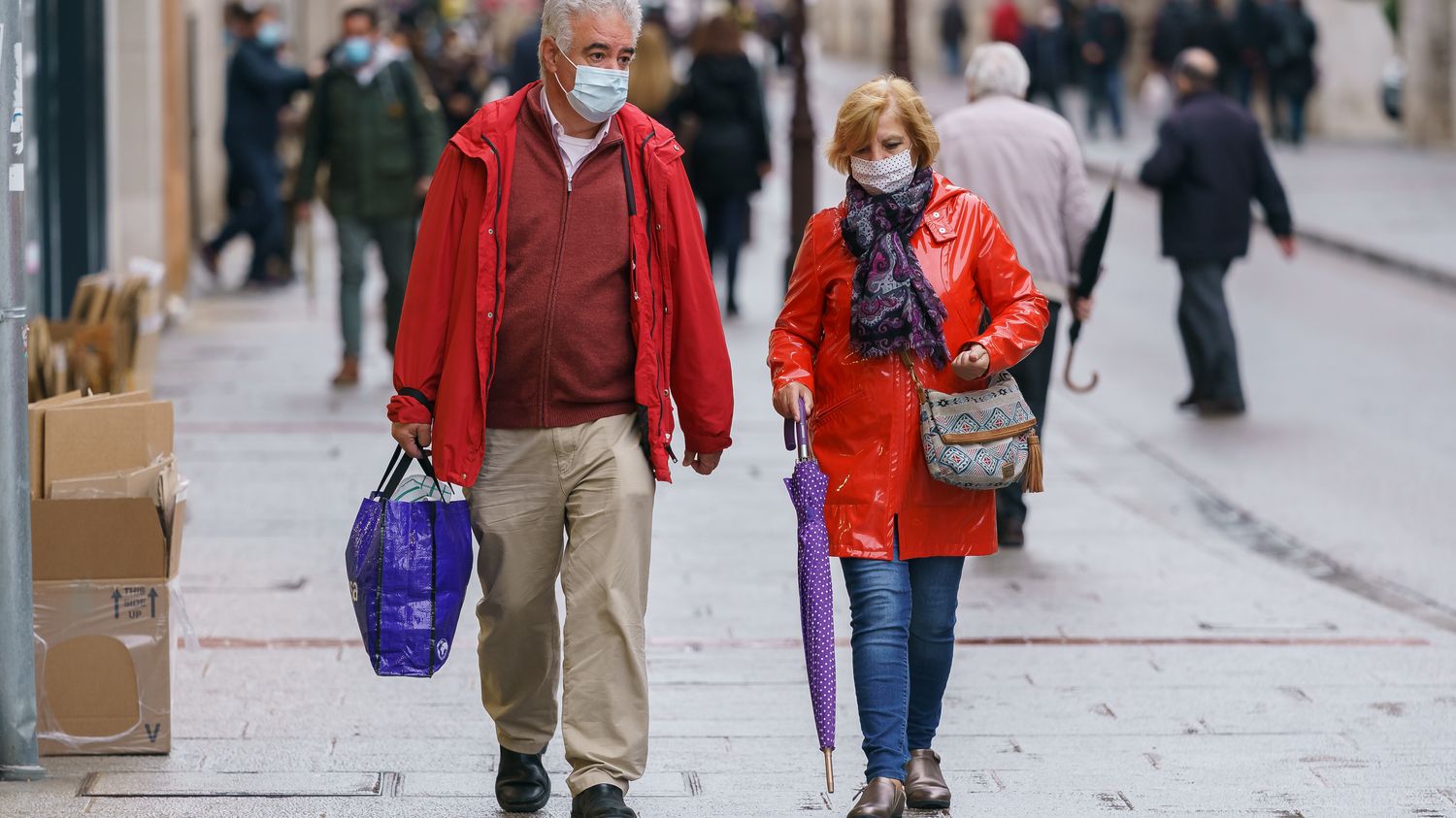 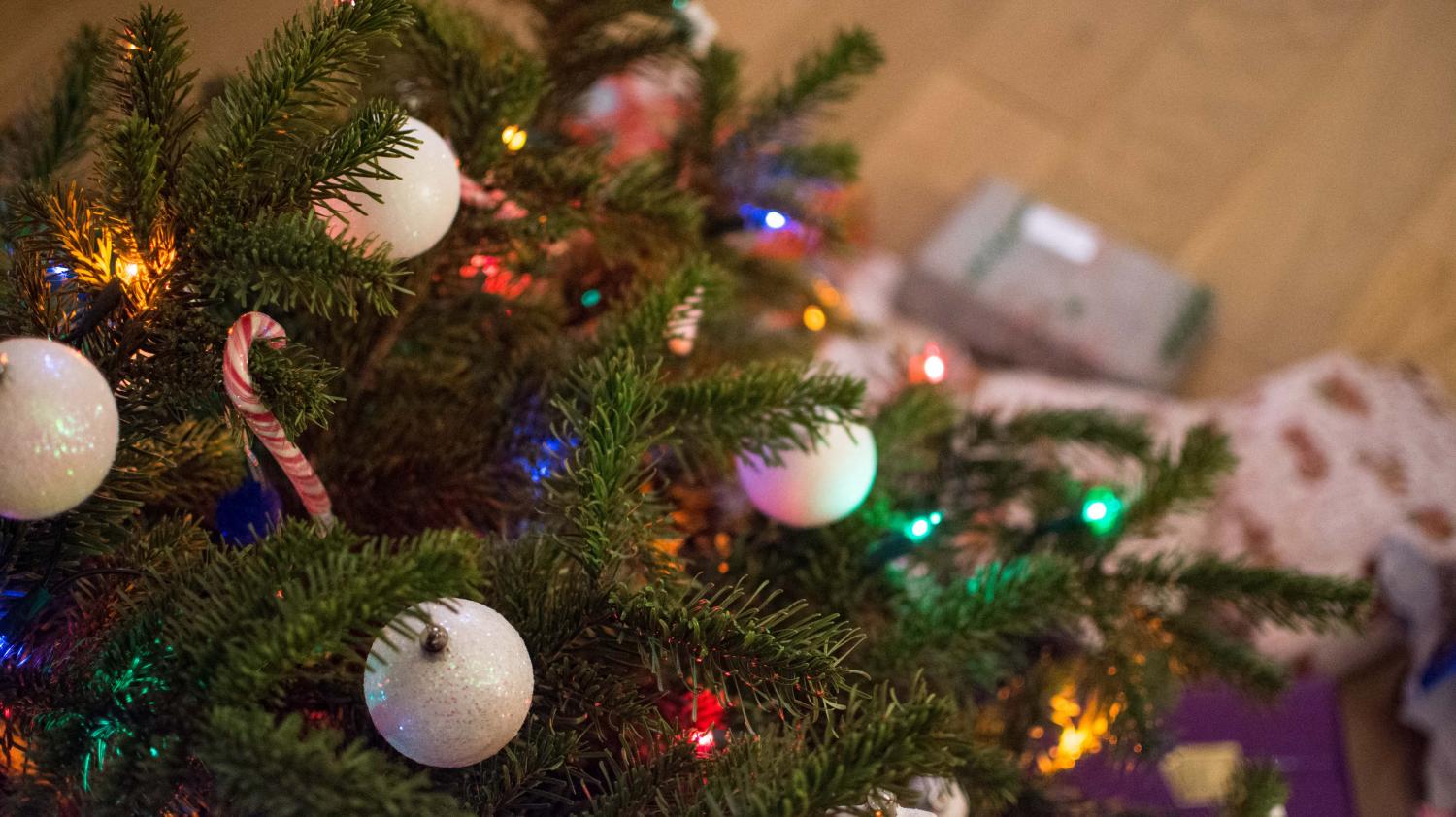 Christmas: will there be enough toys to put under the tree? 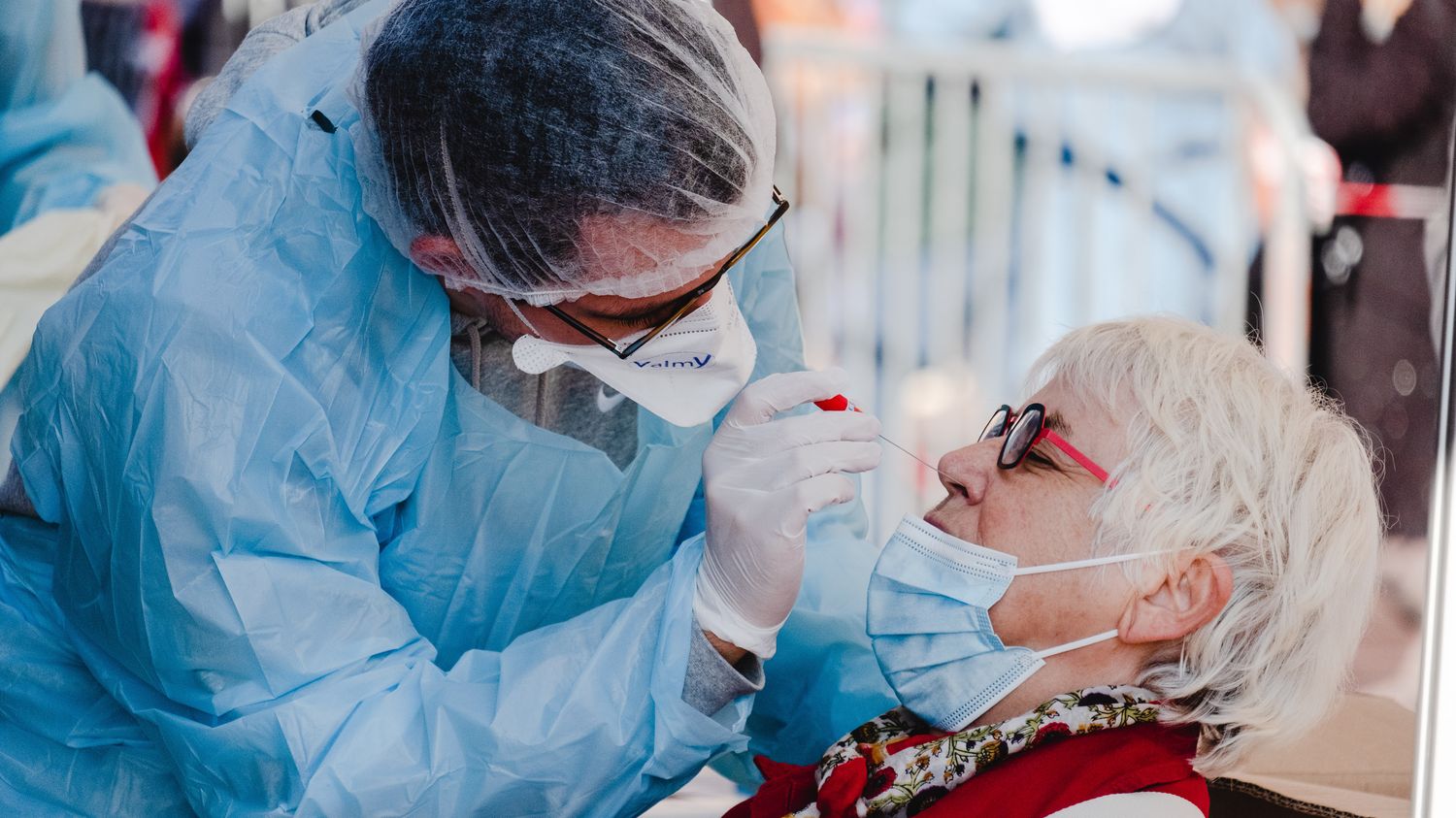