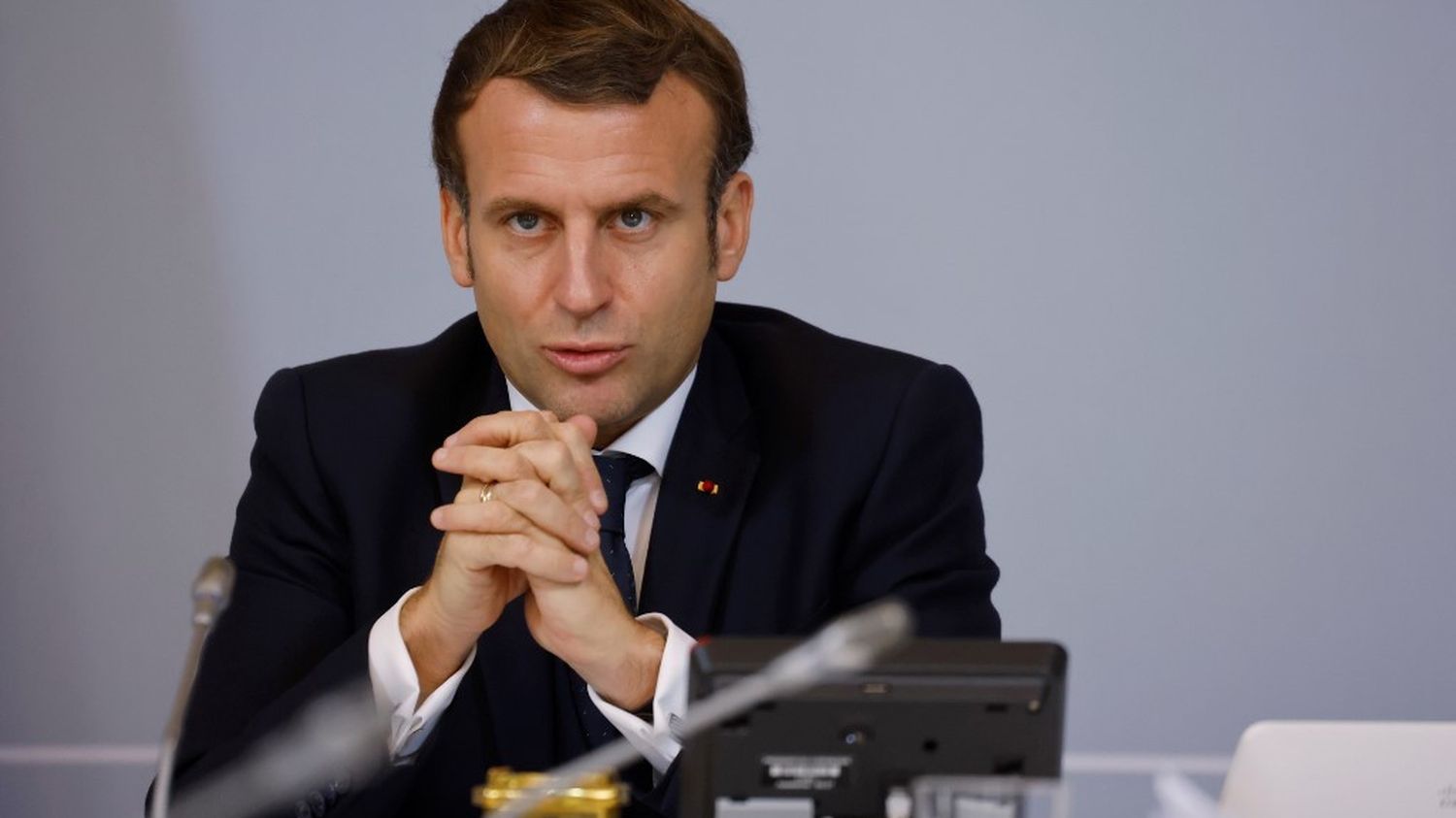 His speech is particularly eagerly awaited. Emmanuel Macron will address the French on Tuesday, November 24 at 8 p.m. to announce an adaptation of the confinement rules decided to deal with the second wave of the Covid-19 epidemic, the Elysee announced on Friday.

This televised address will take place a week before the deadline of December 1, set by the Head of State when he announced the national reconfinement on October 28.

The president should clarify the new health protocol put in place for the coming weeks, given the improvement in the health situation. The epidemic peak of the second wave of Covid-19 has undoubtedly been crossed, Public Health France said on Friday. The agency reported a drop in cases of contamination, hospitalizations and deaths over the past week.

Prime Minister Jean Castex, for his part, said on Friday, during a visit to Finistère, that the country was “on the right track” with an improvement in health indicators making it possible to consider reopening small businesses “around December 1st”.

For 4 hours, daughters were 'Raj' in 16 police stations of Rampur, SP leader sent to jail for not wearing mask

Covid-19: Death of a person due to complication of infection every 17 seconds in Europe – WHO

From the window of memories: great player Diego Maradona said in Bengal – don’t call me the God of football