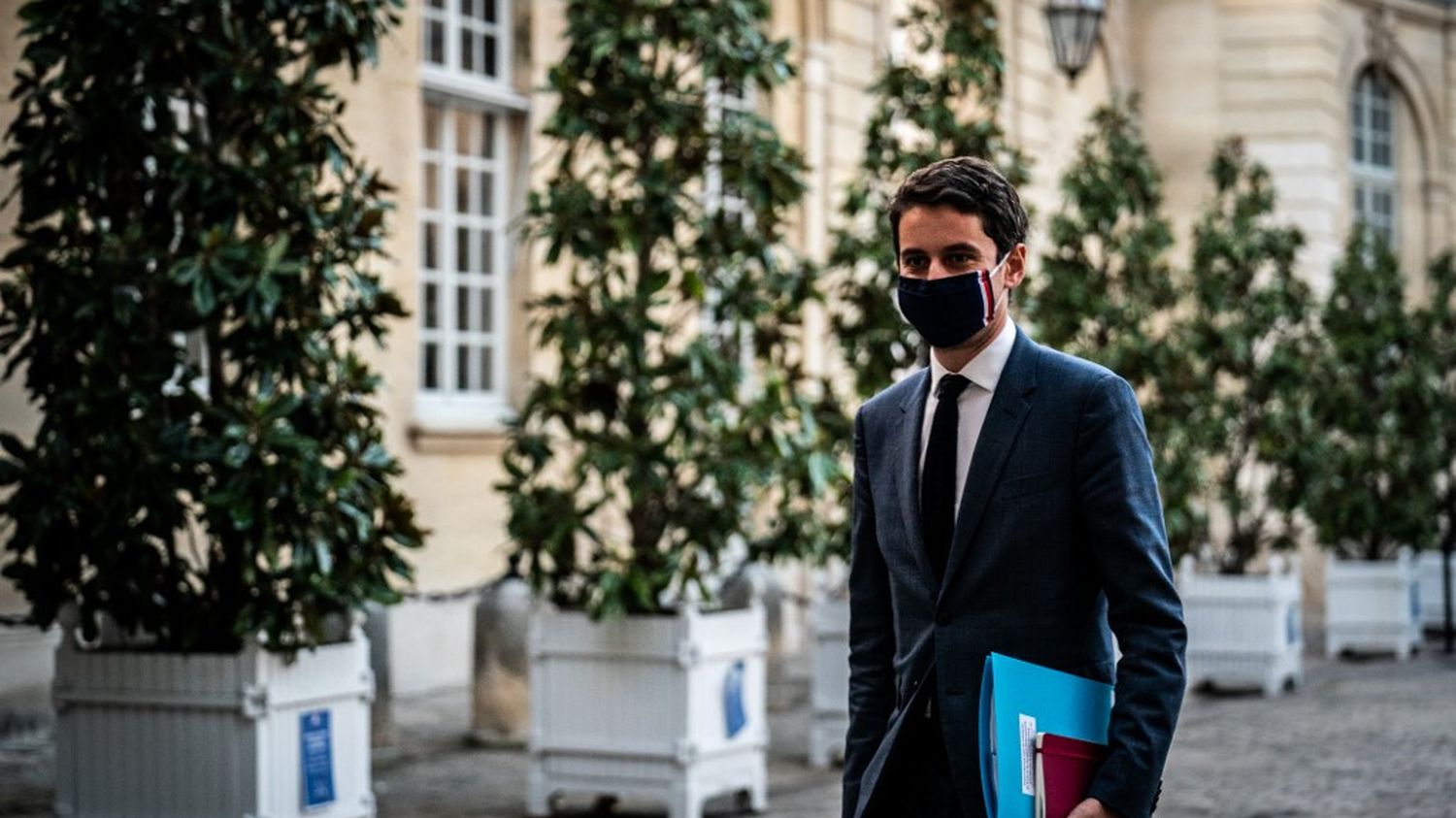 A three-step plan. Three days before Emmanuel Macron’s speech, government spokesman Gabriel Attal presented Sunday, November 22 in an interview with Sunday newspaper the planning of the adaptation of the confinement put in place to fight against the second wave of the Covid-19 epidemic. “As the Prime Minister announced to the party leaders on Friday, the easing will be done in three stages with regard to health trends and the risks associated with certain activities: first around December 1, then before the holidays. end of the year, then from January 2021 “, says Gabriel Attal.

The spokesperson did not give more details, but confirmed that the improvement in the health situation should allow the reopening of certain businesses in the run-up to Christmas.

We were committed to allowing them to reopen around December 1 if the improvement in the health situation is confirmed, which seems to be the case.

in the Sunday Journal

On the other hand, for bars and restaurants, the short-term horizon remains blocked, they “will continue to experience restrictions “, he warned. Regarding the limitation of movement within a radius of 1 kilometer, Gabriel Attal agreed that“on are not all equal “. It emphasizes the importance of “allow those who do not live near a park to go and breathe there”. “But let’s be clear: the confinement will continue and therefore the limitation of travel too”, he tempers. The stake of this adaptation is, according to him, to “change the conditions of confinement as the health situation improves, while assuming control to prevent the epidemic from starting again”.

Audrey Garino (PCF): “In Marseille, it was urgent to reconsider social action”