Covid-19 commission asks the health ministry not to neglect hospitals 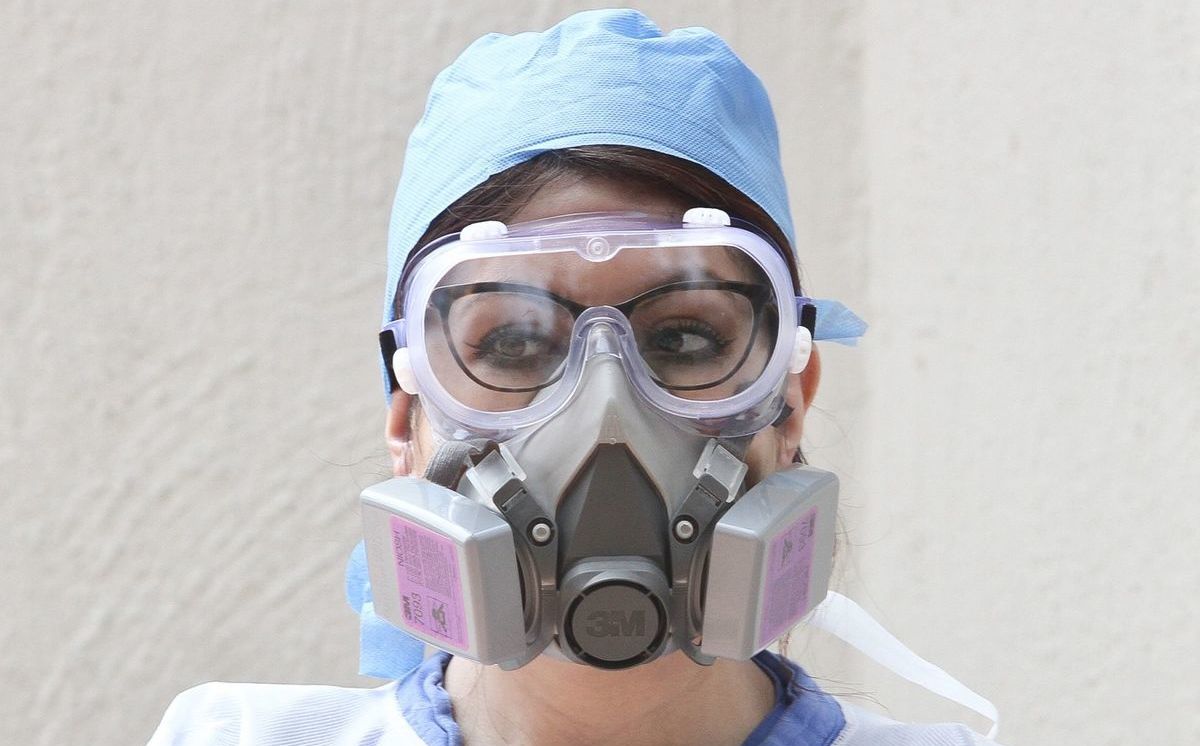 In the middle of the third wave the requirement of the Covid-19 Commission is not to leave state hospitals alone in terms of supplies, given the saturation of beds and the opening of new areas available to the population.

“We tell the Secretary of Health that the only thing is that you take great care that the state system is maintained with enough inputs, because this upsets you“, indicated Bertha Salinas, head of the Covid-19 Commission of entrepreneurs.

Stated that a hospital can have “40 or 60 beds with covid patients and that will cause all your planned consumptions to run out, then the whole functioning is totally upset and it is very important to prevent it “.

The goal is to maintain the fight, to lower the new infections of people with less and less ageSince, as is known, this third wave has affected municipalities more aggressively than others.

He announced that people in the entity who already have one or two doses of the anticovid-19 vaccine are getting sick, indicated that a minimum number of approximately 50 patients have been reported.

“The patients, even having the two vaccines, become infected because everything depends on the viral load to which they are exposed,” said Salinas Ruiz, so what remains is to continue maintaining the reinforcement.

In the conurbation the state hospitals that are treating coronavirus cases are the General Hospital of Tampico and Altamira General Hospital, since the Civil of Ciudad Madero only serves as a space for evidence.

When a patient with coronavirus is detected, the next step is to refer him to “Dr. Carlos Canseco “or directly to” Rodolfo Torre Cantú “, which is the one that is sent to the largest number of infected people.

Another concern within the hospitals is the high level of contagion among health personnel, and as is happening with citizens, younger personnel are becoming ill.

Nordic Spotlight: From Iceland to Inca