Covid-19: certificates, shops, curfews … What are the avenues for easing confinement on December 1? 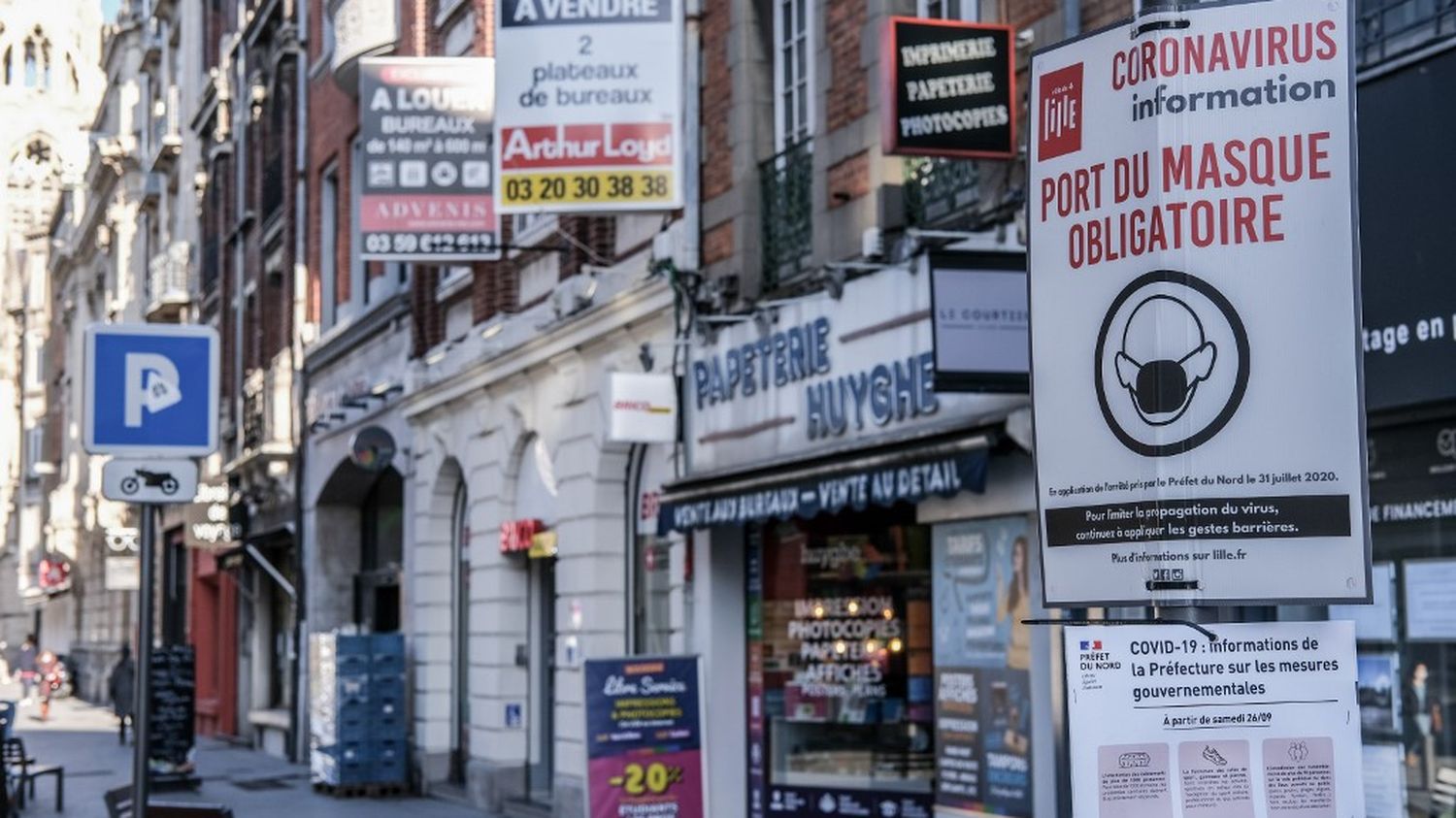 What could the daily life of the French look like after the current confinement? Tuesday, November 24, the Head of State will speak again at 8 p.m., in particular to discuss the modalities of alleviating the confinement, the schedule for the reopening of shops and restaurants, but also ski resorts, a learned France Télévisions from government sources. This, taking into account the latest figures from the Covid-19 epidemic in France.

However, the executive refuses to use the term “deconfinement”, as had been the case in May. Guest of the morning of franceinfo Friday, November 20, Gabriel Attal, the spokesman of the government, simply replied “that we weren’t there (…) The work that is done is to know if this improvement can allow us, around December 1, to have an adaptation of the confinement “, he added. What can this adaptation look like? Franceinfo lists the tracks studied by the government.

A reopening protocol for small businesses

Jean Castex, traveling Friday, November 20 in Crozon, in Finistère, recalled the two conditions for this reopening: an improvement in health indicators and adapted protocols. “If we continue our efforts, indeed, it will allow you to reopen (…) we hope, around December 1, that is to say as soon as possible”, he said during a discussion with a shopkeeper. Received the same day at the Ministry of the Economy and Finance, a delegation of traders learned of the instructions of the new health protocol to be applied when reopening the so-called shops. “non-essential“. The latter must be validated by the High Council of Public Health in the next few days.

According to information collected by franceinfo, businesses will have to halve the number of people in the store. The gauge will be one person for 8 square meters of surface against 4 square meters before the reconfinement, including in hypermarkets.

Where possible – in hairdressing salons or car dealerships for example -, traders will be encouraged to welcome customers by appointment. But it will not be compulsory, the choice will be left to the merchant. Finally, the Ministry of Labor will open consultations on Sunday work and extended hours.

Jean Castex had announced it on November 12 during a press conference given on the evolution of the epidemic. At the microphone of BFMTV Tuesday, November 17, Olivier Véran confirmed it. “Travel certificates will not be deleted on December 1”, said the Minister of Health. Without specifying whether all the current reasons for travel would be retained. To date, nine reasons have been defined: 1. Professional activity, education and training 2. Purchases 3. Consultations and care 4 Compelling family reason, vulnerable or precarious people or childcare 5. Disability 6. Individual activity or pets 7. Legal or administrative summons 8. General interest mission 9. Children at school.

.@olivierveran: “Traffic authorizations will not be removed on December 1” pic.twitter.com/YUYx9S9VBg

The question of maintaining the regulatory kilometer for individual activities or the outing of a companion animal has not been specified. This point is one of the gray areas that Emmanuel Macron could clarify during his speech on Tuesday.

The return of the national curfew envisaged

The measure had been mentioned by the Scientific Council in its opinion of October 26. “This period of confinement could be considered for a short duration, of a few weeks (about four weeks), and be followed, depending on the effects obtained, by a period of health curfew“, then estimated the college of scientists, whose opinions have often been shunned by the government since the start of the crisis. This measure would appeal to the executive, according to information from France Televisions collected from the government. Other devices could also be implemented jointly.

Rins’ shoulder is fighting again and does not rule out surgery 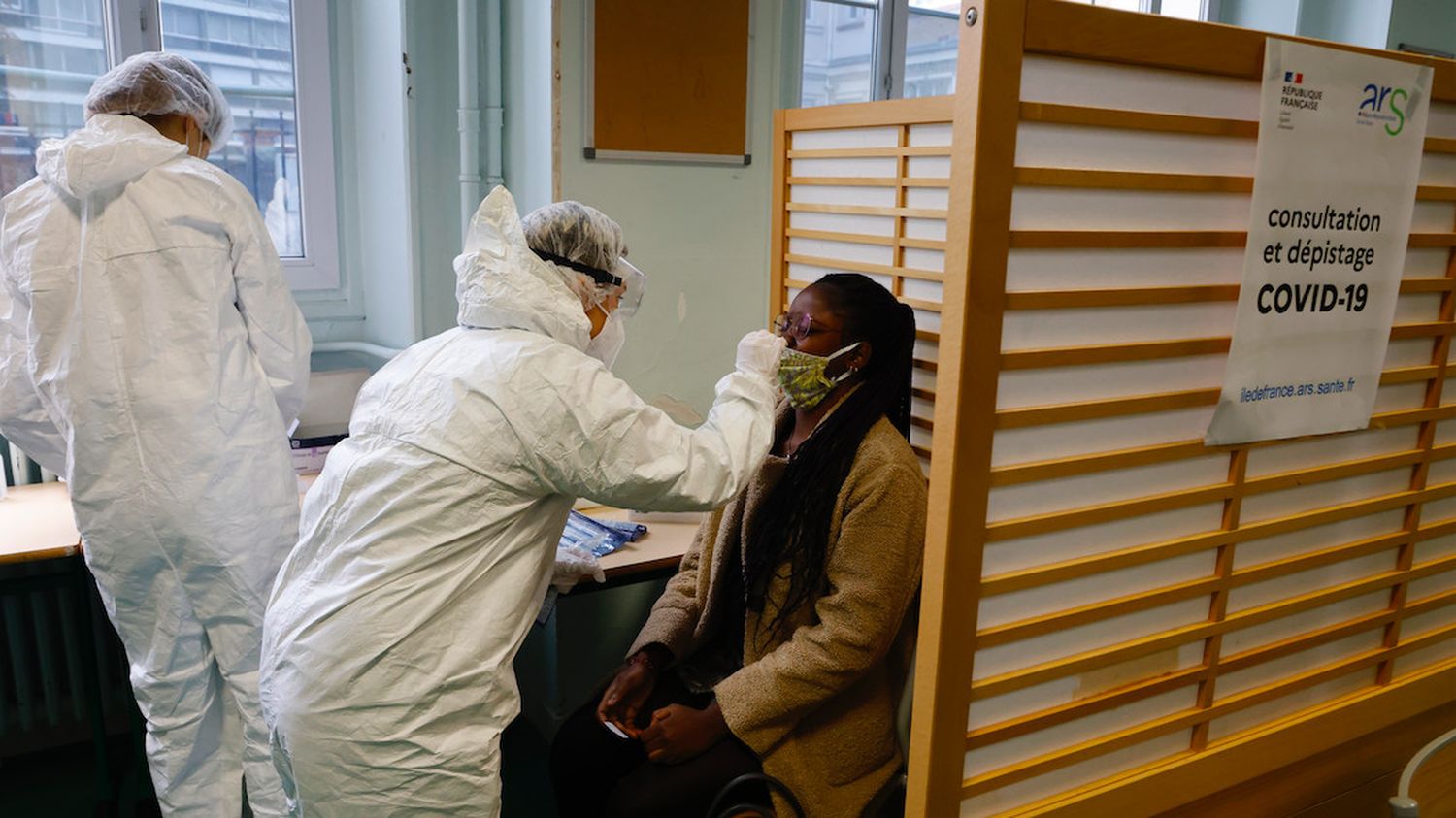 Covid-19: the first antigenic tests set up in a Parisian high school, before the generalization of the device 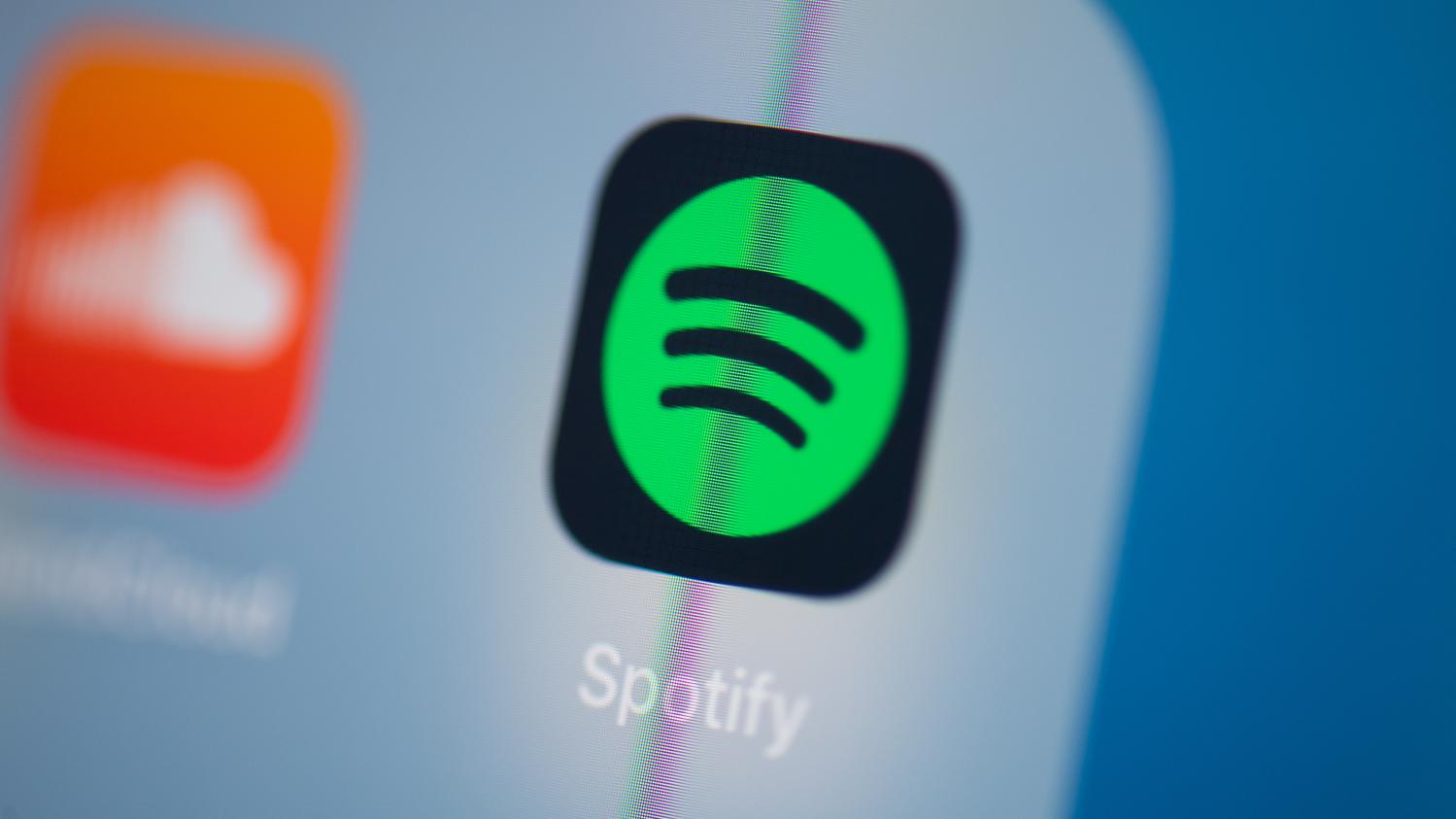 New world. The accounts of tens of thousands of Spotify users hacked 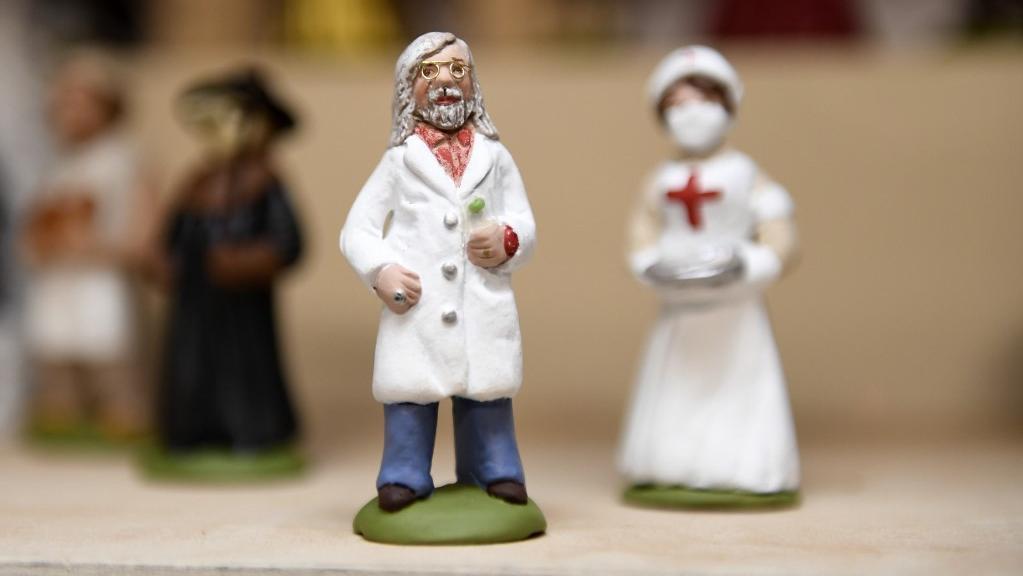 Unusual: with the santon Didier Raoult, the coronavirus is invited into the Christmas crib 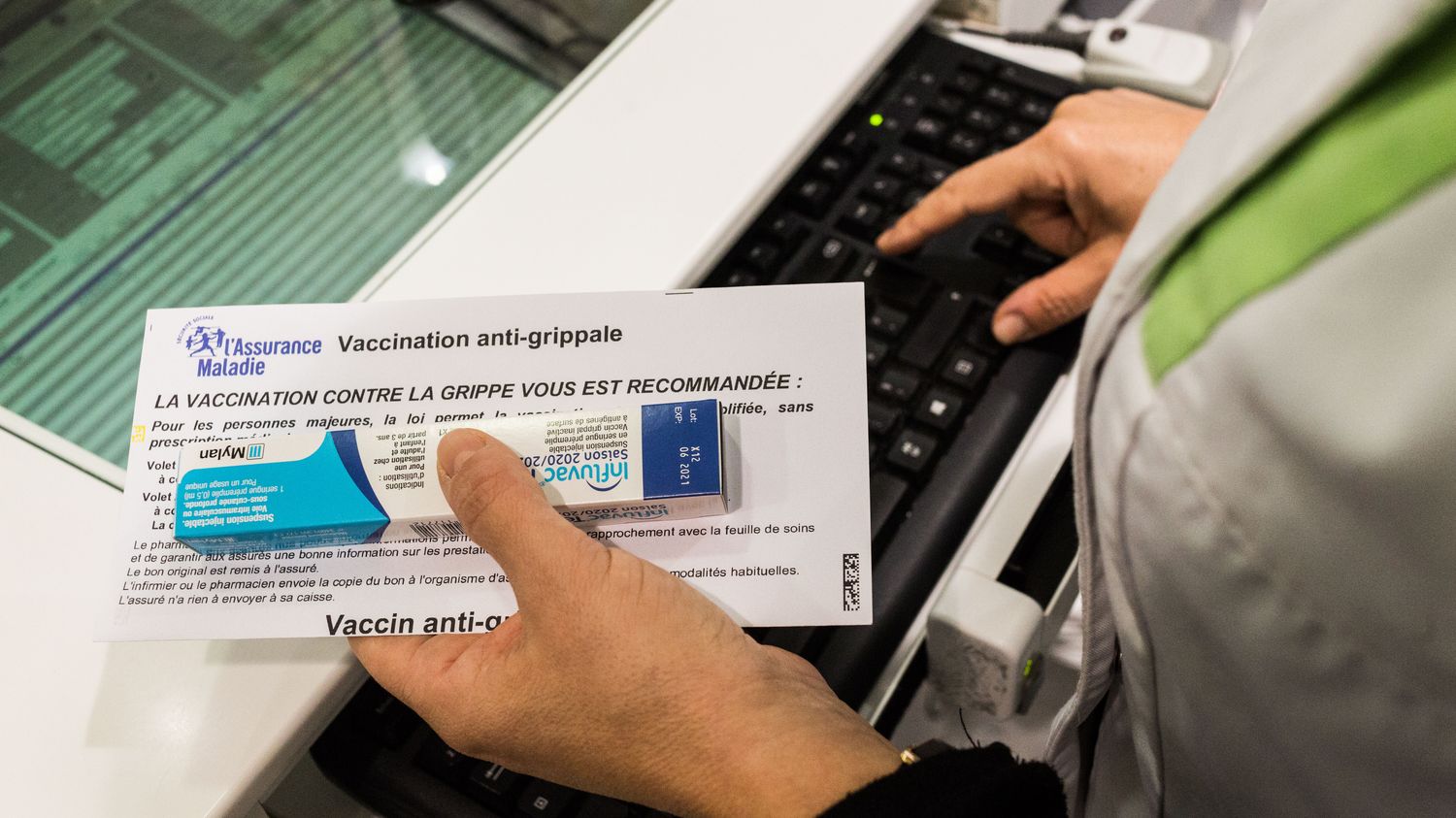 Flu: the state releases its stock of vaccines to overcome the shortage 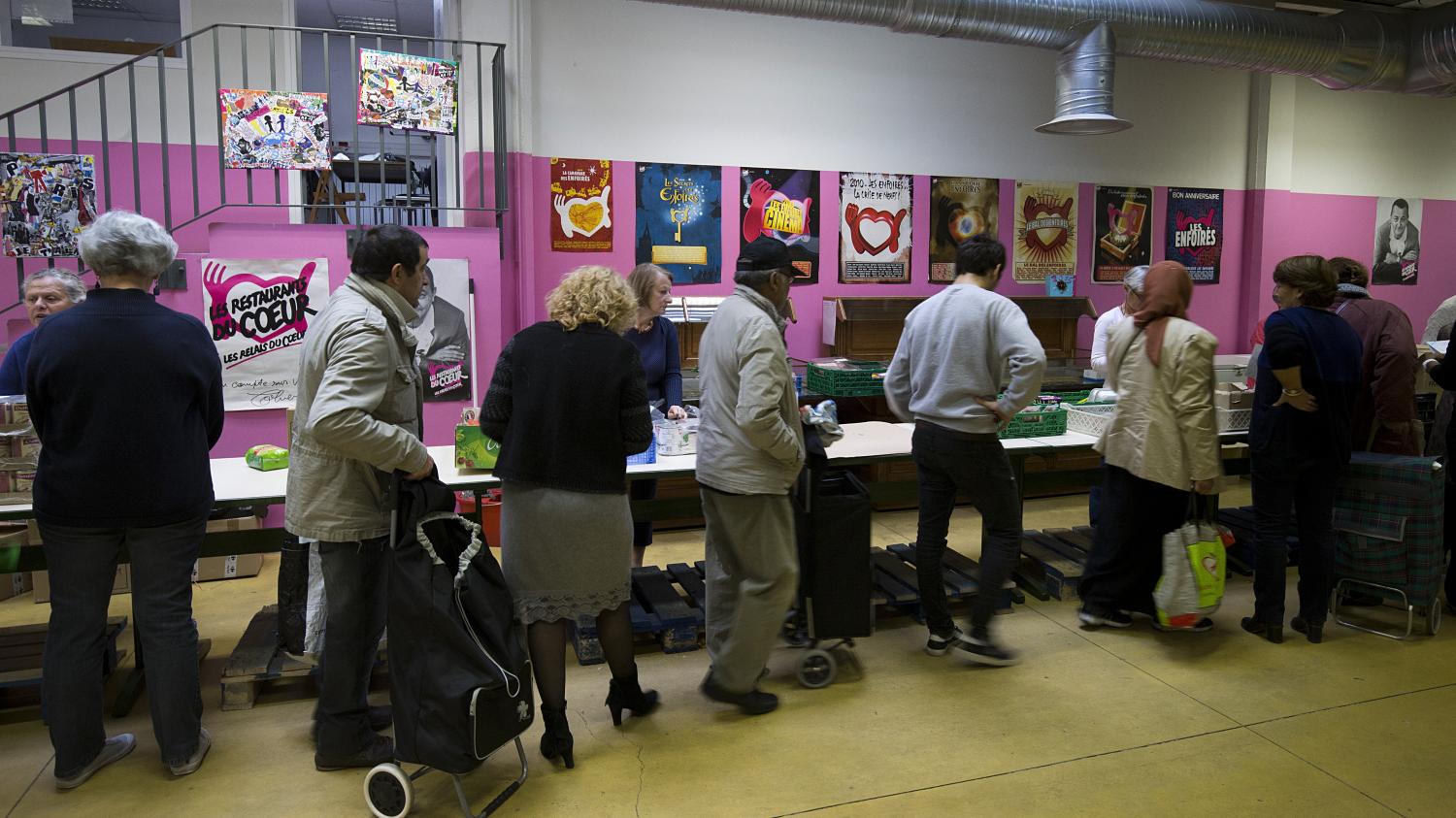 Toulouse: the kitchens of the Restos du Cœur are in action

Google is the biggest threat to Android devices, most malware comes from Play Store