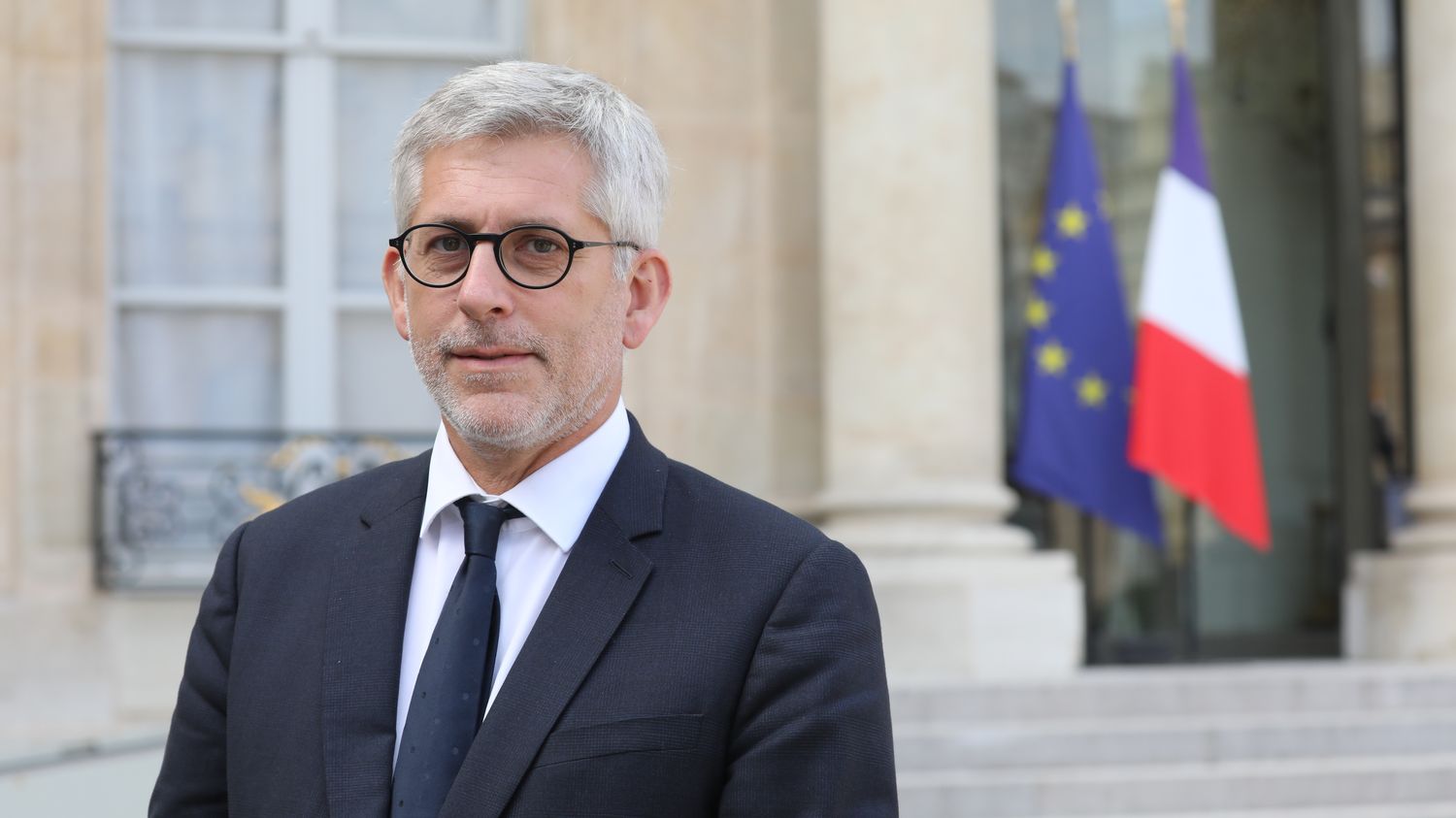 The French Hospital Federation is evaluating for the first time in a study the impact of Covid-19 on hospital activity. “We look at those who were victims of the virus but also all those who have been forgotten, the collateral victims of this epidemic”, explains its president Frédéric Valletoux, Sunday, November 22 on franceinfo.

franceinfo: what was the extent of the lack of follow-up care for pathologies other than Covod-19?

Frédéric Valletoux: The Hospital Federation has published figures. During the first wave of the epidemic, between mid-March and mid-May, there were two million acts, examinations, operations that were canceled, postponed, postponed. It’s huge. This is unheard of. We only have the figures over two months and we know that for some patients, it is a loss of luck, because these are diseases detected too late.

These are operations which were however scheduled and which we had to postpone for a few weeks, or even a few months. The activity has been such that we cannot catch up in a few days, weeks and even a few months, all this activity which has been postponed.

Do you have any details regarding these figures?

We know that for surgery, this represents less than 60% of procedures performed. On colonoscopies, there were less than 90% of procedures that were done. There was hardly any detection of colorectal cancer for two months. We can see that for all these pathologies there has been an impact.

We put these figures on the table so that when we take stock, we look at those who have been victims of the virus but also all those who have been forgotten, the collateral victims of this epidemic linked to the need to turn services. hospitals, mainly towards Covid patients to the detriment of other pathologies. This is a situation that should raise questions for the future and on the organization of care. We lack resources, we lack flexibility and the ability to adapt to epidemic peaks.

Are there differences between regions or depending on whether you live in the city or in the countryside?

There were differences linked to the fact that during the first wave, the two regions which were the main foci, the Grand Est and the Ile-de-France, deprogrammed more than the other regions. But all regions were affected since the strategy in the spring was almost to shut down all hospital lines, even if emergencies continued to operate, and all those who needed urgent care were taken care of.

Overall, anything that could be postponed was postponed. As a result, there are cancers that are treated much later. For cancer treated four months late, we know that the treatments are heavier. Fortunately, during the second wave we were able to better welcome Covid and non-Covid patients. There have been some deprogramming but they are less numerous. Hospitals will have resisted this epidemic, but at what cost! At the cost of hardship and a great overload of work for the staff. And for some patients, there is a lot of delay in taking charge. 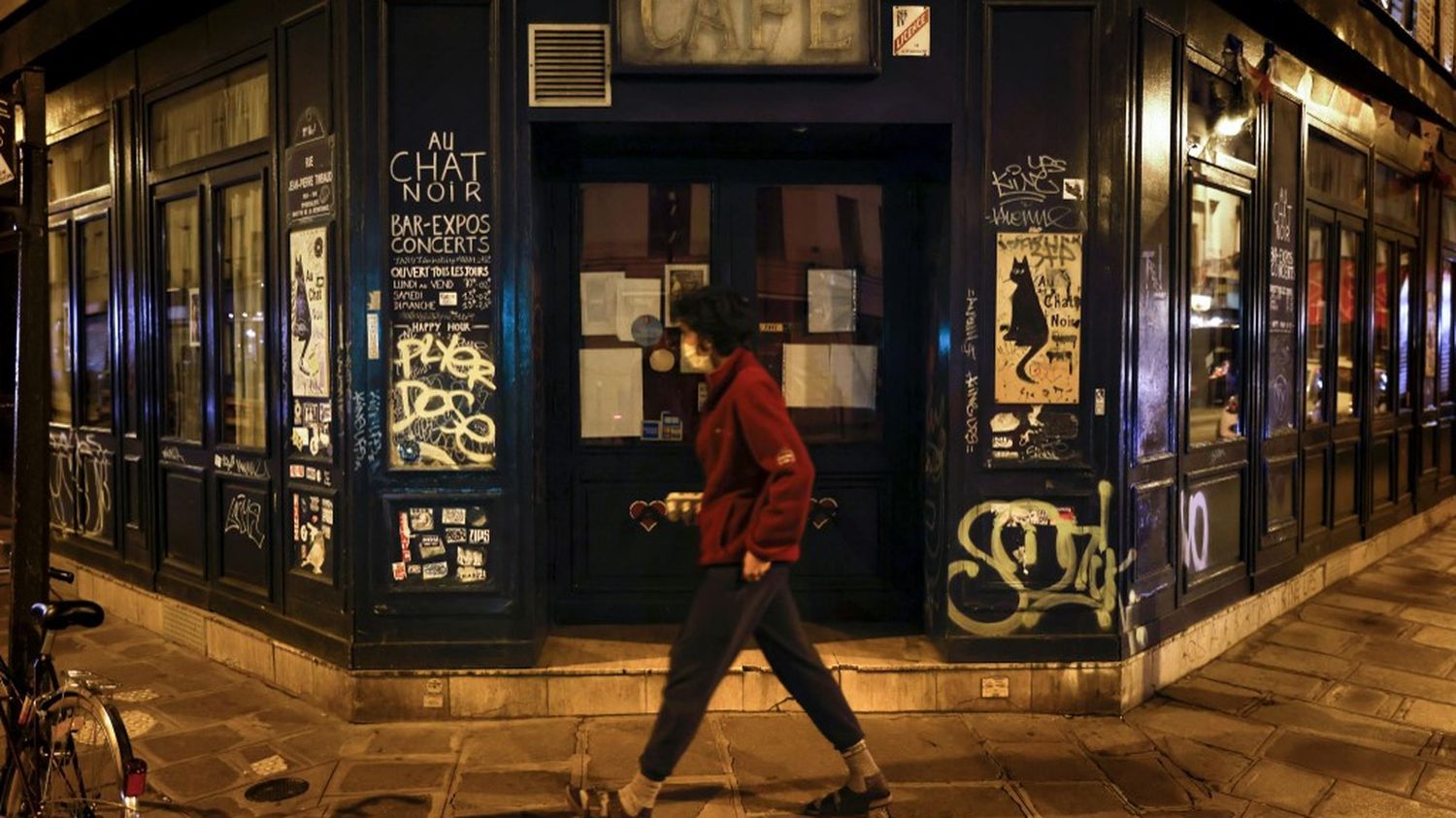 Covid-19: why bars and restaurants will not be able to reopen around December 1 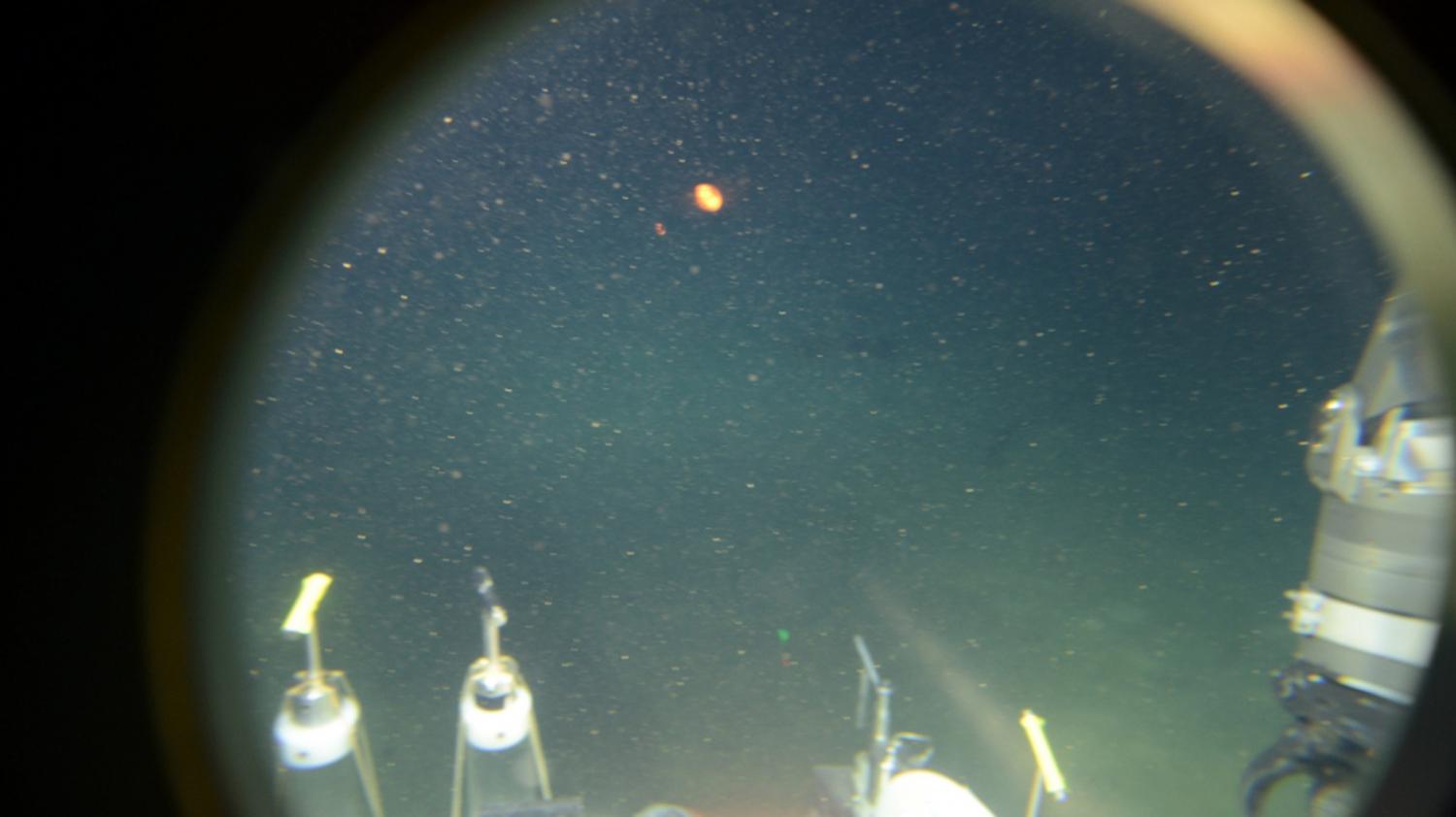 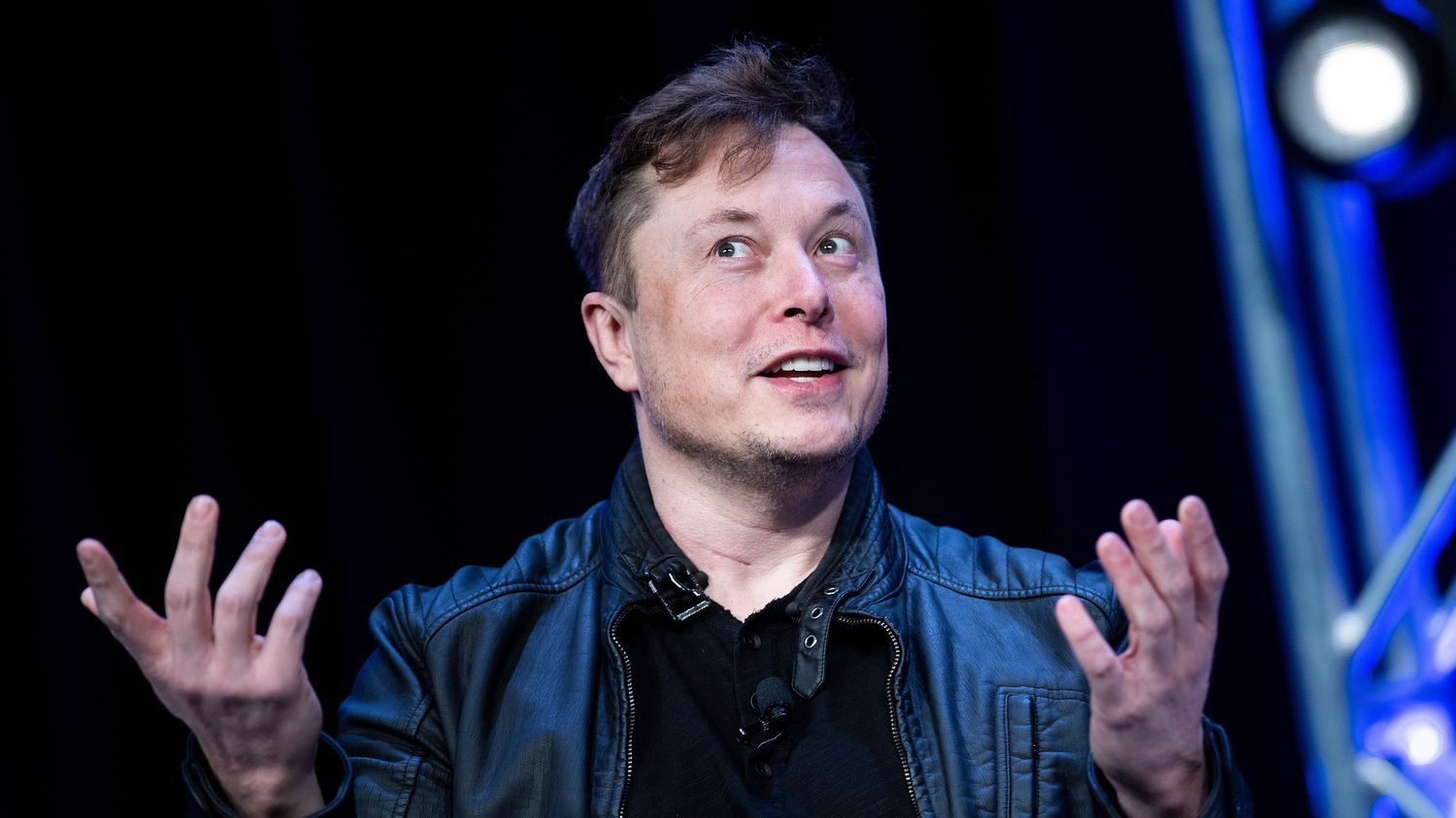 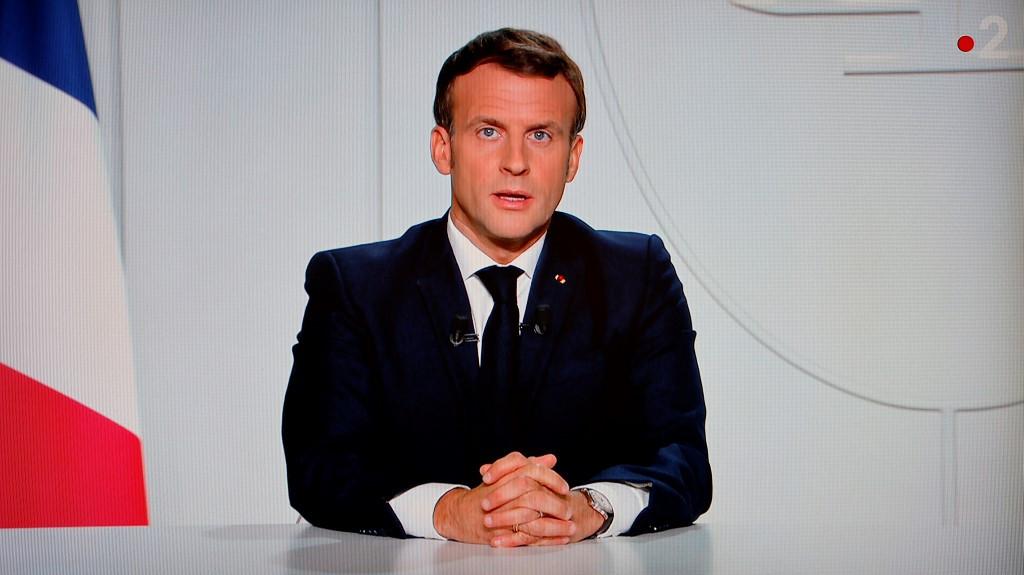 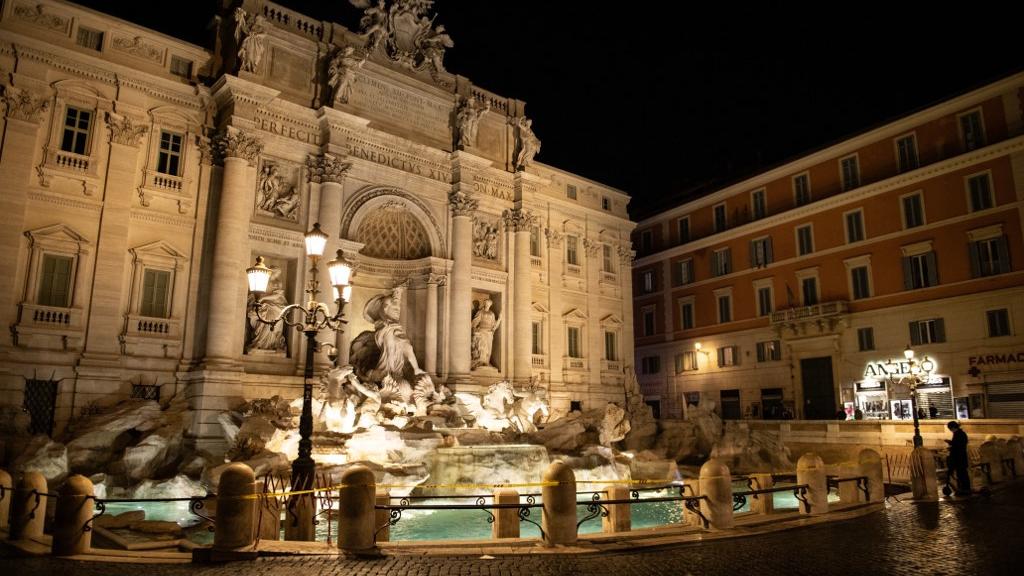