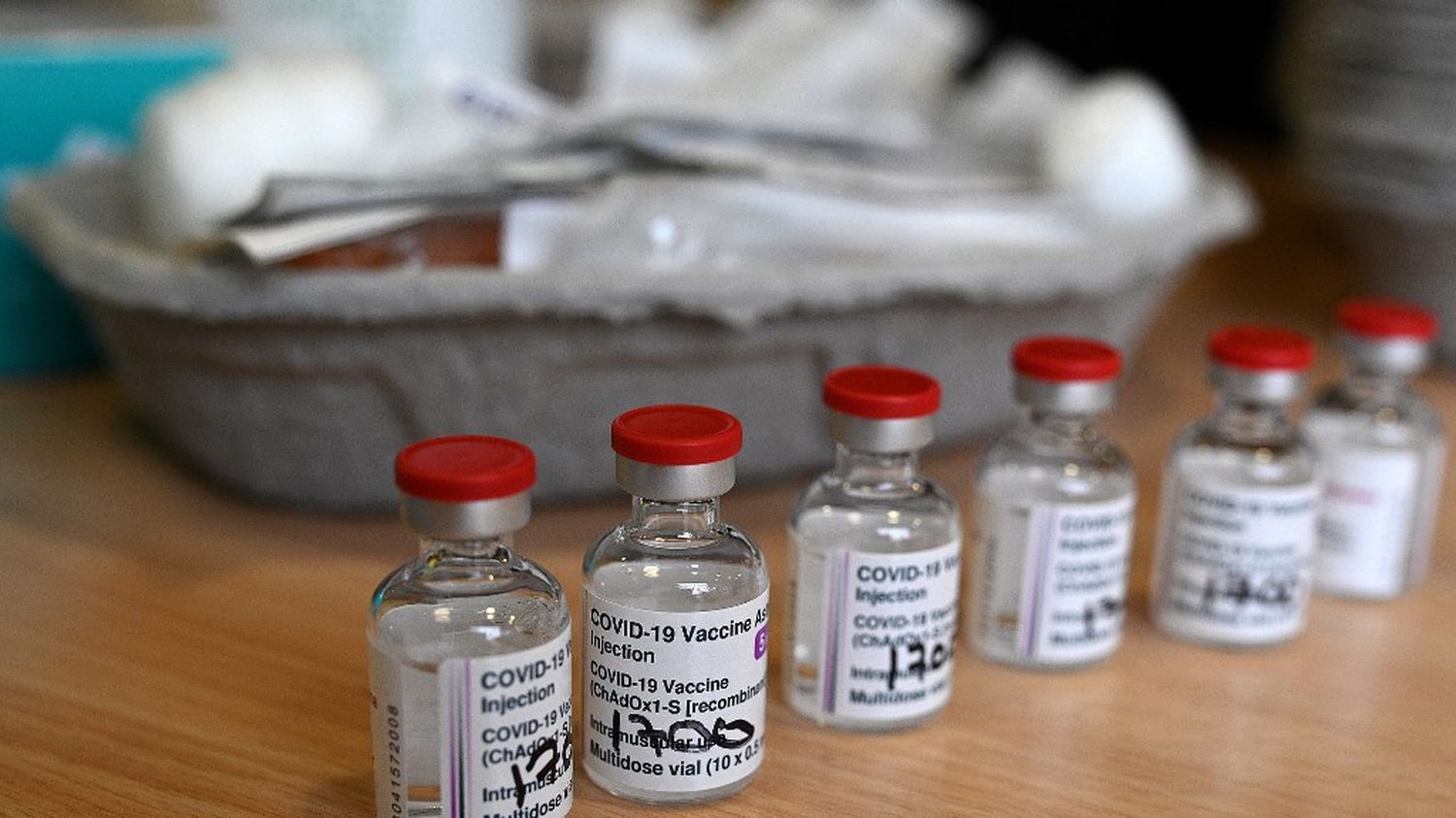 As the controversy swells around the drop in delivery of the Pfizer-BioNtech vaccine, the British group AstraZeneca-Oxford indicated, Friday, January 22, that the deliveries of its vaccine in Europe, subject to its approval, will be less important than expected, due to a “drop in yield” at a manufacturing site.

The European Medicines Agency (EMA) announced on January 12 that it had received an application for authorization for the AstraZeneca-Oxford vaccine against the coronavirus. The agency then indicated that it could render its decision on January 29. This vaccine is a “viral vector” vaccine, which takes as a carrier another virus (a chimpanzee adenovirus) transformed and adapted to fight Covid-19.

“While there is no expected timeframe for the start of shipments of our vaccine, if we receive approval in Europe, initial volumes will be lower than originally forecast due to declining yield at one site. of our European supply chain “, a spokesperson for AstraZeneca told AFP.

The European Commission had initially reserved up to 400 million doses of this vaccine. “We will deliver tens of millions of doses in February and March to the European Union, and we continue to increase production volumes”, added the spokesperson, without specifying the exact quantities.

AstraZeneca has “confirmed today at the Steering Committee meeting with Member States that there will be a change in its delivery schedule”, for his part told AFP Stefan De Keersmaecker, spokesperson for the European Commission in charge of health. “We are trying to find out more”, he added.

The European Union and the EMA are under pressure to speed up approval of new vaccines against the virus. The AstraZeneca-Oxford vaccine has the advantage of being cheaper to produce than that of its rivals. It is also easier to store and transport, especially that from Pfizer / BioNTech which must be stored at very low temperatures (-70 ° C).

“VKontakte” restored work after a failure