Covid, 15-day lockdown throughout Italy. The extreme hypothesis is evaluated 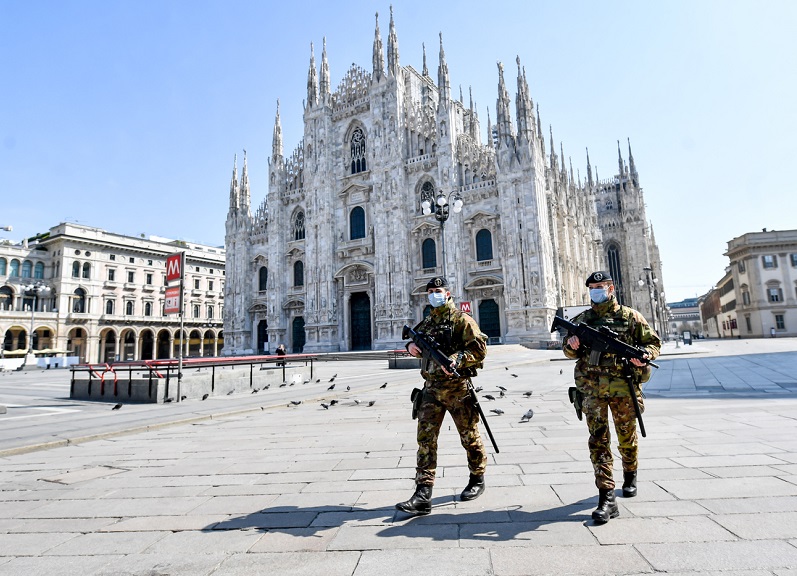 Campania, Sicily, Marche and Abruzzo are the first four Italian regions that could soon return to the yellow zone, according to the latest data on spread of infection. With the current parameters, in fact, it is enough to exceed 50 cases per 100 thousand inhabitants or the minimum risk threshold of 40% of occupation of medical areas and 30% of intensive care to get out of the white zone. Even if the parameters changed with a higher incidence on the part of the number of victims and hospitalizations, intensive care in the lead, the positive figure remains, which according to the latest official projections will reach 30 thousand in August (as in the United Kingdom).

Faced with such a situation, political sources explain, the executive cannot stand still. The yellow zone for some areas of the country is therefore conceivable as early as next month. But all of Italy, given the celebrations without rules and without controls after the final of Europeans won by the national team, may come out of the white area. And if the situation does not improve quickly, the transition to the orange zone of some areas of the country could take place as early as late August or early September. But among the hypotheses that are being evaluated in these days, explain political sources of the majority, there is also the extreme one, at the moment absolutely unlikely but not 100% excluded.

In the event of a strong increase in infections, mainly linked to the spread of Delta variant (but not only), with an increase in the number of hospitalizations and victims, also given the slowdown in vaccinations, among the scenarios for the end of August and early September there would also be that of a general lockdown for all of Italy for fifteen days (with the return of the curfew at 22, which will not be in any yellow areas) which, inevitably, would postpone the start of the 2021-2022 school year. An extreme choice, which would also trigger a lot of political controversy considering the position of Matteo Salvini’s League, but which at the moment cannot be 100% excluded.