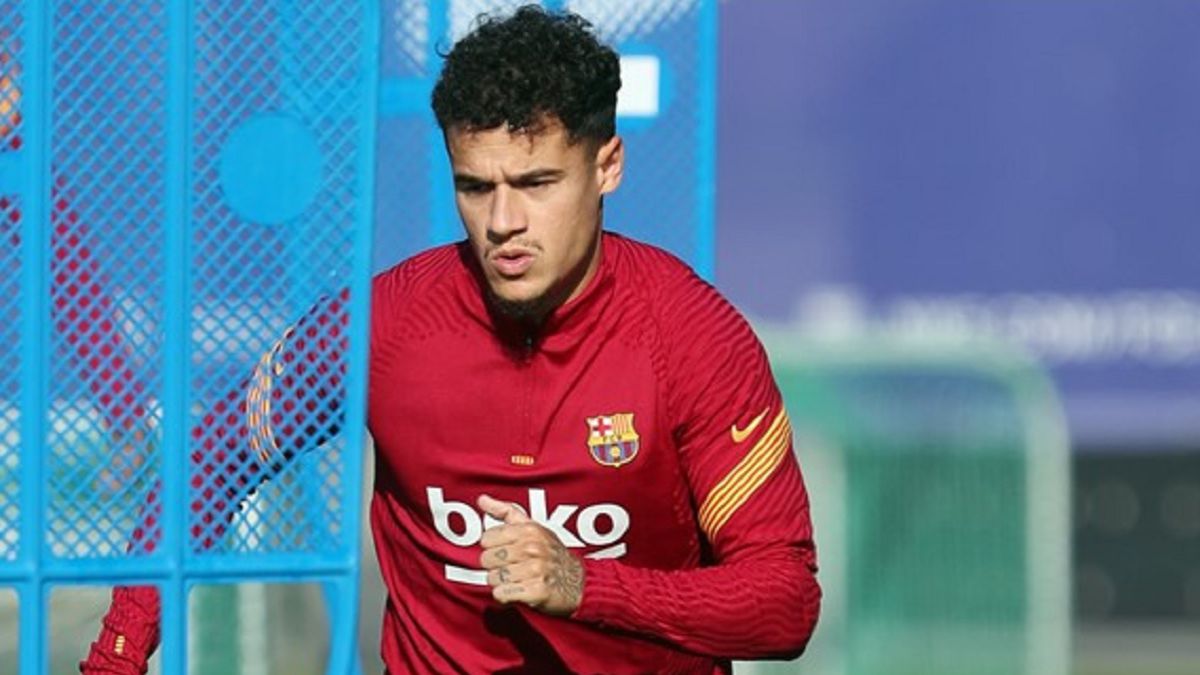 Few surprises in the squad for the game against Atlético de Madrid this Saturday. The big news is the presence of Philippe Coutinho, who was discharged after the morning session, after overcoming the injury to the biceps femoris in his left leg that he suffered on October 24 at the Clásico. Almost a month later, the player returns to a summons. And it comes at a very opportune moment: to make up for the absence of Ansu Fati in attack, who will be off the pitch for about four months due to a torn meniscus.

It must be remembered that until the injury against Real Madrid, Coutinho had been one of the most prominent players in Koeman’s team at the start of the season, both by presence and by offensive resources, leaving largely behind the disappointing image of his first stage in the club.

The expedition, which will leave this Saturday at 11 am bound for Madrid, will be attended by two players from the reserve team: goalkeeper Arnau Tenas and central defender Óscar Mingueza.

There will also be the Brazilian goalkeeper Neto Murara, despite the fact that this Friday he did not go out to train, staying in the locker room to do specific work.

The players who will not travel to Madrid due to injury are: forward Ansu Fati, centrals Ronald Araújo and Samuel Umtiti, and midfielder Sergio Busquets. 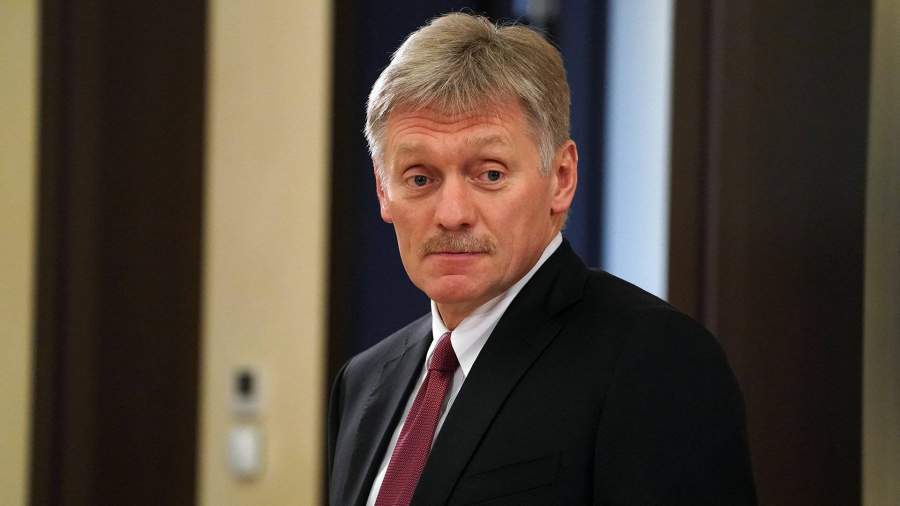 Peskov spoke about Putin’s plans before the OPEC + talks 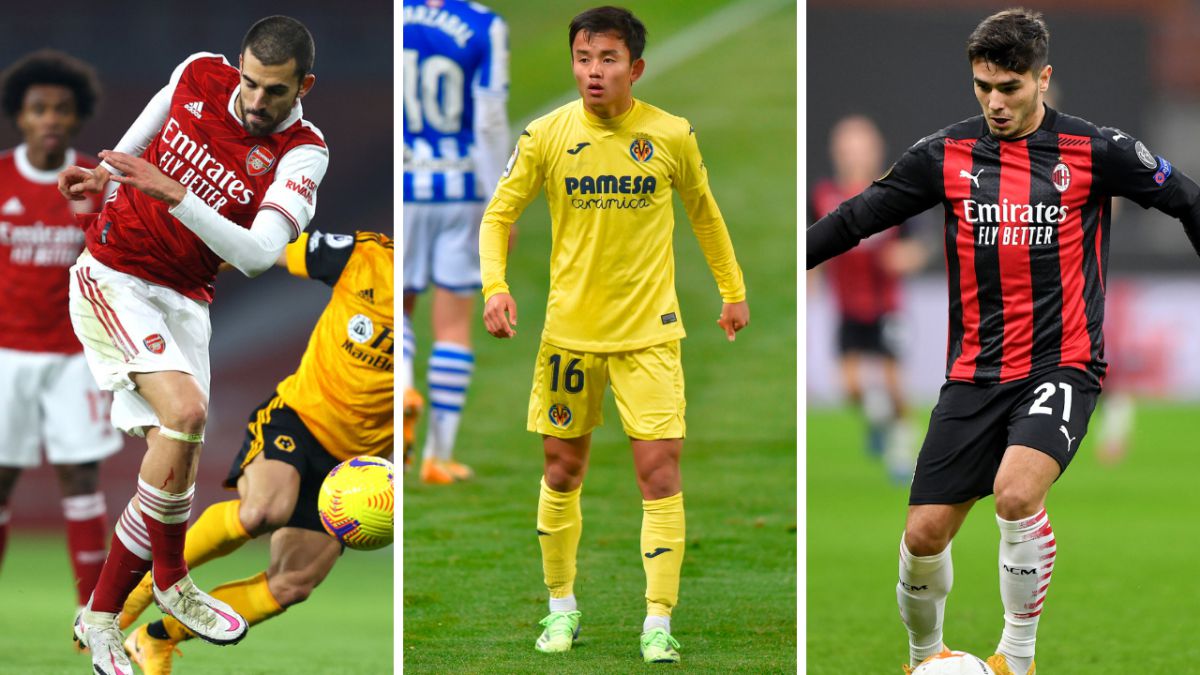 This is how it was for the loaners: a discreet weekend without a goal

Always the same criticism of the BVB coach: The eternal Favre discussions are annoying! IND vs AUS: Former Pakistan captain Rameez Raja told, who will be the winning contender in the Test series between India and Australia