Cousin of a Colombian presidential adviser, assassin of Jovenel Moise 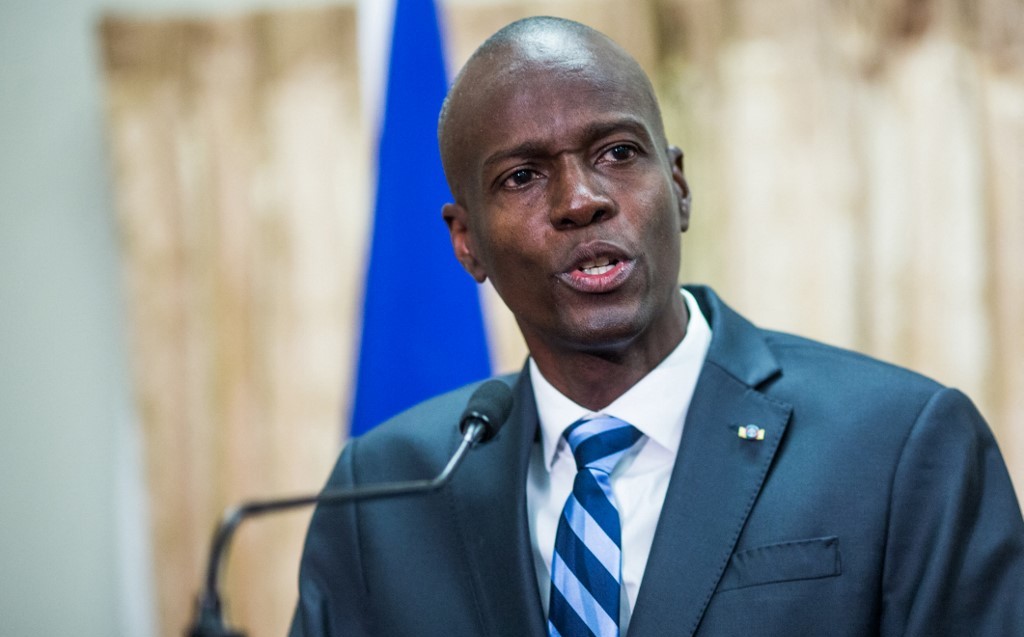 The Presidential Advisor for National Security of Colombia, Rafael Guarin Cotrino, said this Friday that one of the retired soldiers detained in Haiti for his alleged participation in the assassination of the president of that country, Jovenel Moise, is cousin yours.

Guarín said that the confirmation of the relationship was given to him by his father, whom he consulted after seeing that one of the 18 Colombian military retirees arrested in port Princeand After the assassination he has the same surname and is a native of the city of Sogamoso, in the department of Boyacá, where his family comes from.

“My father informed me that Mr. Mauricio Grosso Guarin he is the son of one of his ten brothers, “the presidential adviser said in a statement, adding that he knew that his father had a nephew who was a professional soldier in the Army.

The official added: “In this regard, I manifest that I do not know said person, nor throughout my life have I had any contact, not even in the family.”

However, in the list of detainees released by the Policía from Haiti and confirmed by the Colombian authorities, the name of Mauricio Grosso Guarin but the former professional soldier Manuel Antonio Grosso Guarín.

The Haitian president was assassinated at his residence early Wednesday morning, after which the Haitian Police captured 18 Colombians in Port-au-Prince – of whom at least 13 are military personnel retired from the Army between 2018 and 2020 – for their alleged participation in the assassination. , while two others died in a confrontation with the forces of order.

Counselor Guarín added that “the justice bodies must carry out the investigation and determine the corresponding responsibilities” and that those who committed the “abominable murder of President Jovenel Moise must respond to justice with the highest sanctions that may apply.” 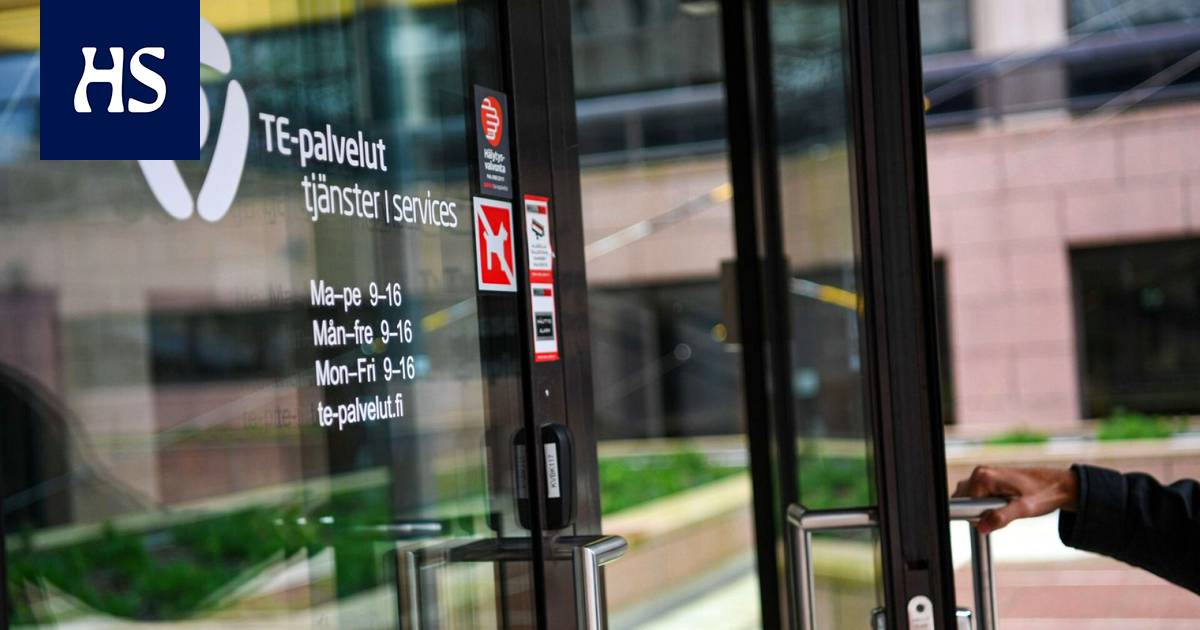 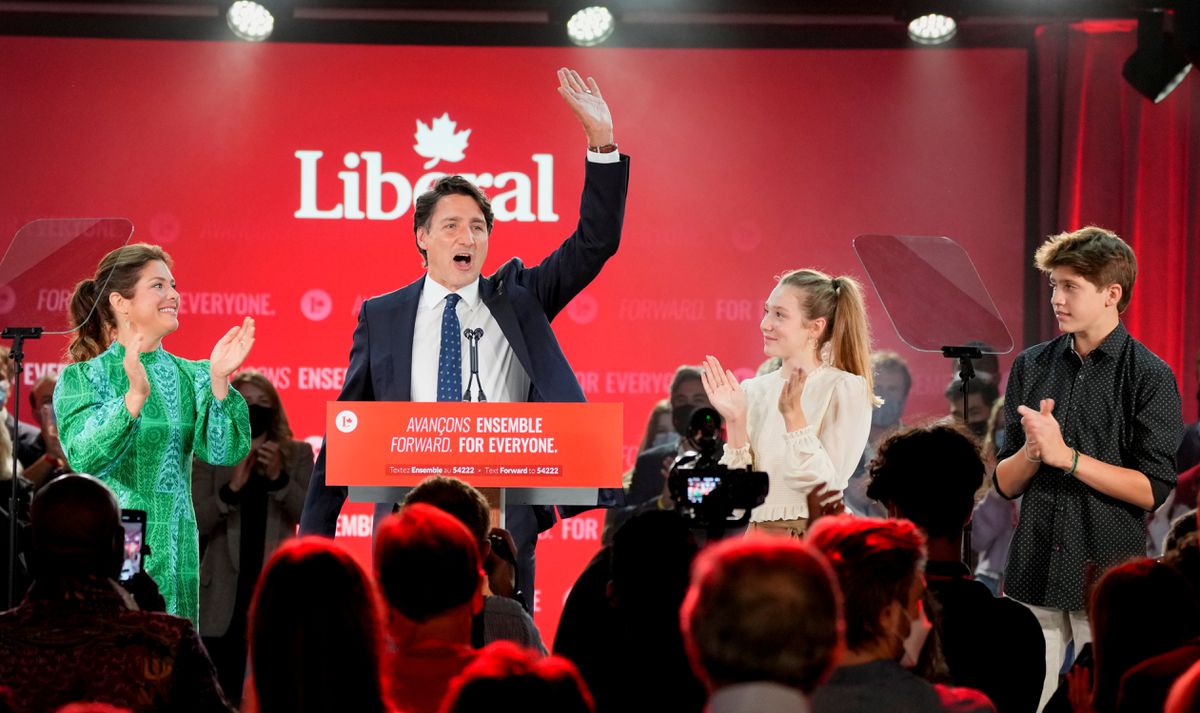