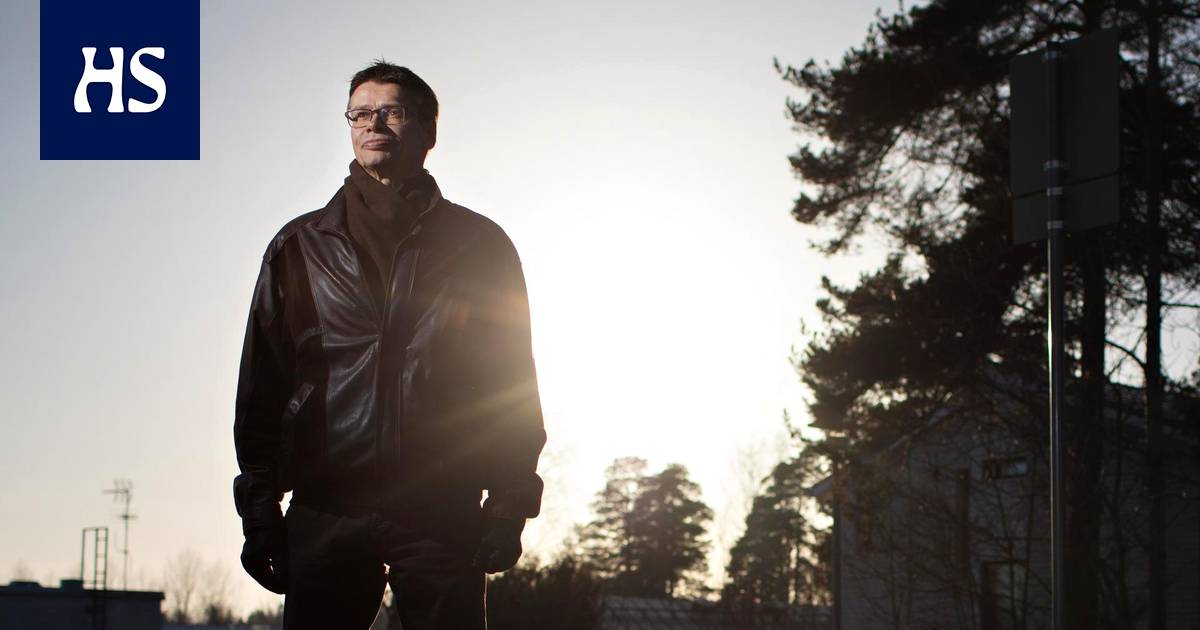 The report was proposed in March by Kari Kuusiniemi, President of the Supreme Administrative Court. In his opinion, Finland must also be prepared for the fact that those in power will attack the rule of law at some point in the future.

Judicial Office supports a study on guarantees of judicial independence. The agency announced its position on Friday morning.

Kuusiniemi also spoke about his proposal in detail on Tuesday last week in Helsingin Sanomat. According to Kuusiniemi, Finland must also be prepared for the fact that those in power will attack the rule of law at some point in the future.

In Finland, legislation leaves governments relatively easy to influence the work of the courts. Their operation is not regulated very precisely in the Constitution.

Read more: The independence of the Finnish courts would not necessarily last for an undemocratic government – the President of the Supreme Administrative Court believes that an investigation must be launched urgently

The purpose of the report would be to ensure that the courts retain their independence even if a future government questions the rule of law.

Sweden has begun a similar study of its own situation.

Judicial Office welcomes the proposal. It says it is ready to take part in the investigation and says it has already communicated the matter to the Ministry of Justice.

The agency states in its press release that the structural independence of the courts in Finland was further strengthened at the beginning of 2020, when the Court Office began operations. The Agency transferred most of the central administrative functions of the judiciary previously held by the Ministry of Justice. The courts are independent in relation to the Judicial Office.