Courtney Love demands letter of apology from Olivia Rodrigo for new photo: ‘If she can write’ 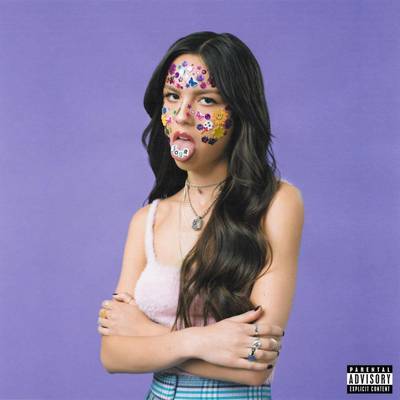 Courtney Love (56) has lashed out at Olivia Rodrigo, who, according to the rock diva, has copied an old album cover of hers. She finds it rude that the most popular singer of the moment has not asked permission. Although Love says he is not angry, the former Disney star (18) had to pay quite a bit, even about her appearance. “Do they teach children to read and write at Disney?”