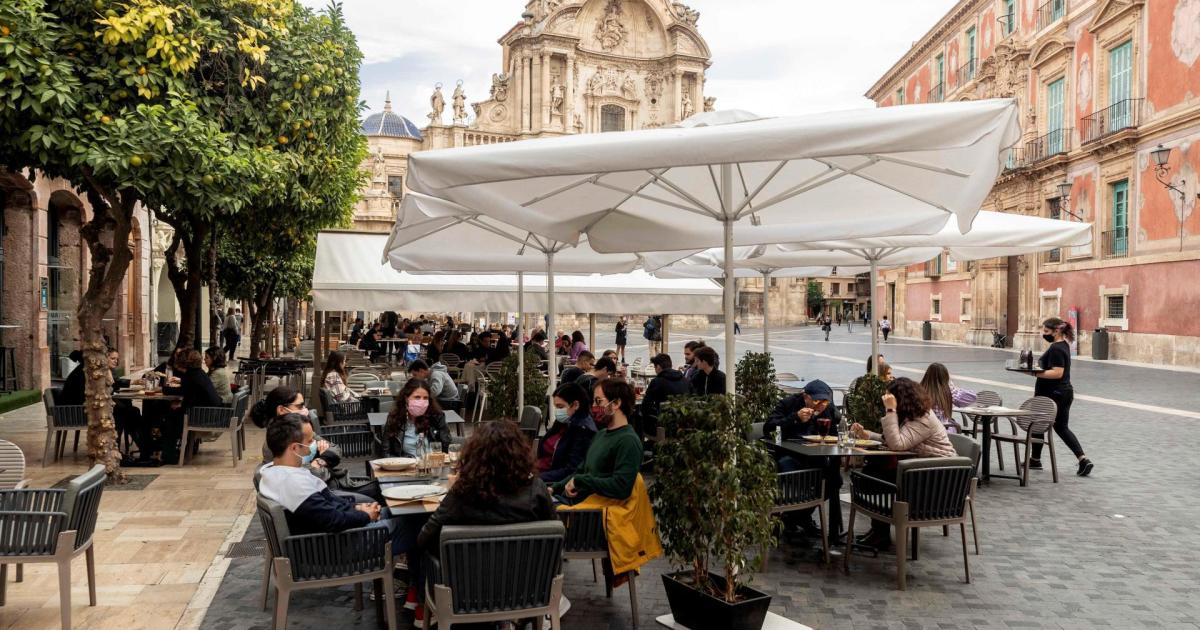 The Supreme Court in Madrid has ruled against an Andalusian government proposal to limit access to the interior of nightlife establishments to people with proof of double vaccination or of a negative antigen or PCR test carried out within the previous 72 hours.

The Supreme Court’s decision ratifies that of the Andalusia High Court, which had rejected the government’s planned regulation on the grounds that the government had not presented sufficient justification to apply this measure throughout Andalusia, regardless of the incidence rate. The Andalusia High Court was also of the view that requiring the Digital Covid Certificate in order to access establishments could affect fundamental rights, such as the right to personal privacy.

The Andalusia case is the first regarding the ‘Covid passport’ to be taken to the Supreme Court. Three other regional governments – the Canaries, Cantabria and Galicia – have wanted the certificate for entry to establishments, eg restaurants, but these proposals have all been turned down by the respective regional high courts.

The ruling by the Supreme Court may well prove to be significant for other regions, including the Balearics, where the certificate is at present only needed for entering care homes or attending mass events. The Spanish government has, for now, rejected calls to legislate and make the certificate obligatory for entrance to certain establishments.