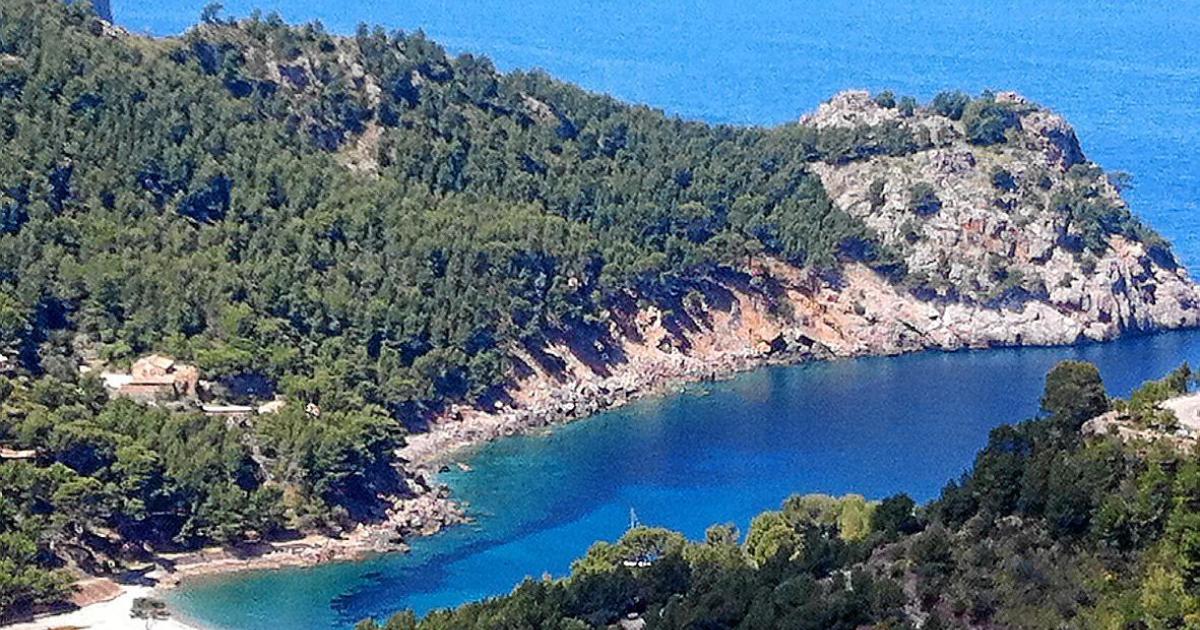 A Palma court has rejected a landowner’s demand for 2.4 million euros compensation from the Council of Mallorca because of land reclassification which blocked a plan to build a four-star hotel in Cala Tuent. The court has determined that the land was in any event “false urban land” as it lacked basic services.

The original claim, which had also been rejected, was for 1.19 million euros. This was raised to a total of 2,405,582 euros for compensation and for “irreversible development expenses”. Included among these was the cost of drilling for a well. In this instance, the court has decided that drilling for water cannot be linked to a development process.

It was precisely because there was no pipework for water supplies that led to the conclusion that the land in Cala Tuent, now protected, was false urban land. The court has decided that the Council does not have to compensate the owner, while she will have to pay costs.

This is not the first time that the courts have agreed with the Council when it comes to land protection in environmentally sensitive areas that were classified as urban decades ago but which were never developed. The upper part of Cala Carbó in Cala Sant Vicenç was another case of reclassification, for which seven-figure compensation was claimed.

The councilor for territory, Maria Antònia Garcías, has welcomed the court’s decision, emphasizing the importance of distinguishing between urban land and false urban land. This is vital, especially at a time when the law for the Tramuntana Mountains is being worked on. Under this law, she says, there is no way that a hotel could be allowed in a place like Cala Tuent.