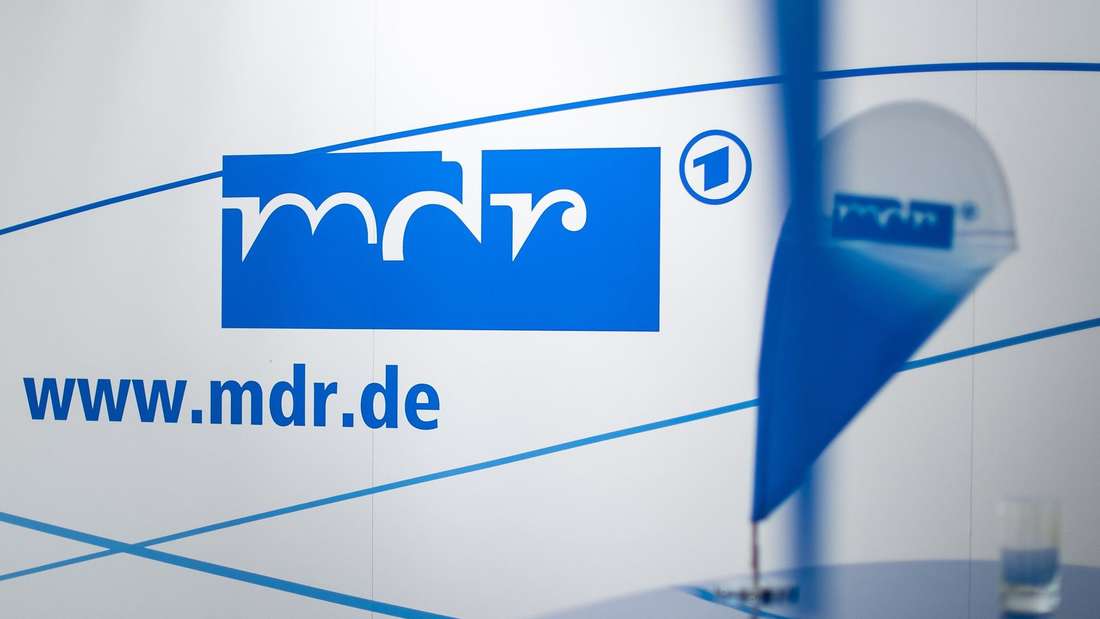 The once so powerful television manager Udo Foht has to answer in court a decade after the allegations became known. It’s about fraud, infidelity and tax evasion.

Leipzig – The former head of entertainment at Mitteldeutscher Rundfunk (MDR), Udo Foht, comes to court more than ten years after allegations against him became known.

At the request of the German Press Agency, the Leipzig Regional Court announced that the trial would begin on September 1st.

The scandal surrounding the once powerful television manager in the public broadcaster ARD came to light in 2011. In summary, there were allegations at the time that there should have been fraud and money smuggling. The MDR then gave him notice. Foht had not commented publicly on the allegations at the time. A work process ended with a comparison.

According to the district court, the public prosecutor’s office accuses the former TV manager of fraud, infidelity, corruption and tax evasion in connection with his professional activity from February 2008 to the detriment of various alleged victims.

Actually, the process should have started in 2018, but it was canceled due to illness. The presumption of innocence applies to Foht until the final conclusion of the proceedings. The ex-head of entertainment was considered an important promoter of careers in the hit show business. Foht shaped the entertainment profile of MDR for many years. dpa