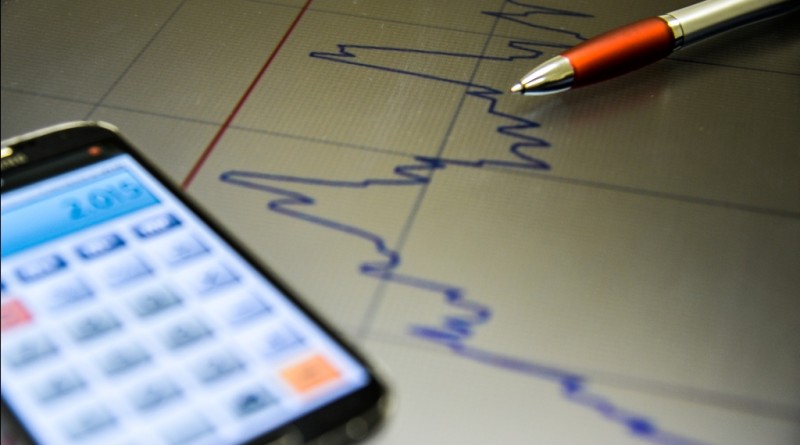 The country risk returned to show signs of decline, after having soared at the beginning of the year. The indicator closed the week at 159 points, according to the 5-year CDS (cost of the contract for credit default swap, the acronym in English).

The CDS is used to measure confidence in the economy and recorded 261 points a year ago. In early 2021, it was at 141 points. However, it soared between March and April.

The CDS rise came after President Jair Bolsonaro decided to fire former Petrobras president Roberto Castello Branco, raising rumors about political interventions in state-owned companies. The news that Lula is eligible in 2022 also contributed to the rise in country risk.

After hitting a peak of 228 points on March 31, however, the indicator follows a downward trajectory. The reduction has accentuated in recent weeks.

A month ago, the CDS was at 176 points. On June 11, it scored 159 points. The level is the lowest since February 19 and was repeated at the close of this week. With that, the country risk accumulates a drop of 9.86% in one month.

The reduction in country risk follows the improvement in the growth projections for the Brazilian economy and the fall of the dollar, which returned to operating below R$ 5.

The capital market is also showing positive signs. Foreign investors placed R$14 billion on the Stock Exchange this month until Wednesday (June 23), the number of IPOs is already equal to that of 2020 and Petrobras has recovered the market value it had before Castello Branco’s dismissal.

CDS hit a historic low of 92.5 points in February 2020, just before the covid-19 pandemic hit the world economy. On the other hand, it went at 494 points during the 2015 recession.

Despite the recent improvement, the Brazil risk is still higher than that of other emerging economies. Russia, for example, closed the week with a CDS of 88 points. Mexico scored 97 points on Friday (June 25).