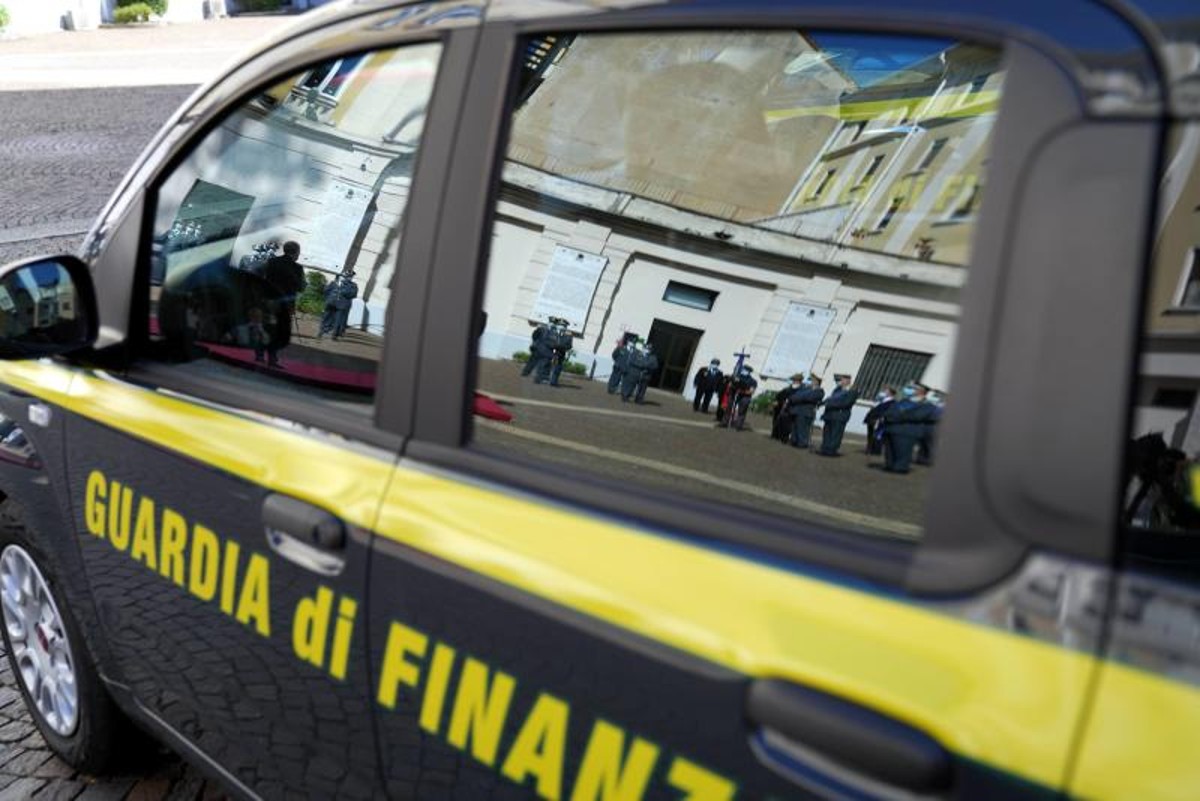 In their factory two entrepreneurs from Cerignolain the province of Foggia, mixed alcohol with chemical additives harmful to human health, then bottled them using counterfeit brands of well-known manufacturers. This is what the financiers who arrested the two men, aged 48 and 64, found, active in the sector of wholesale and retail alcoholic beverages.

Furthermore, two must answer for receiving stolen goods, subtraction from the assessment and payment of excise duty on alcoholic beverages, use of counterfeit state marks, trade in counterfeit and adulterated food substances and self-laundering. The investigating judge has also issued an interdicting measure against entrepreneurs from exercising any entrepreneurial activity for a period of one year.

Also seized the operational headquarters of the Cerignola company and 955 alcoholic bottles with counterfeit trademarks of well-known manufacturers sealed with as many false state marks. The counterfeits discovered concerned famous labels, including the brands Moët & Chandon © and Rum Don Papa ©, but also alcoholic preparations for cocktails and widely consumed alcoholic beverages, not authorized and in total tax evasion.

Colombian women's team: these are the famous couples of the figures