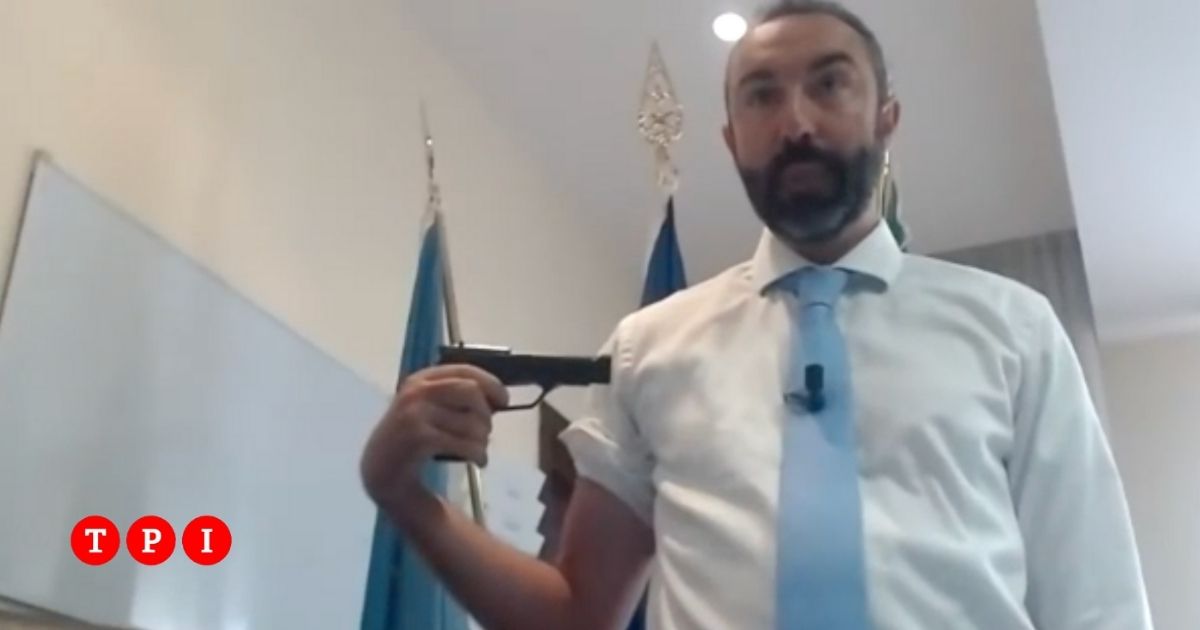 Lazio, the councilor no vax Barillari puts a gun in his arm | VIDEO

“The vaccine is a Russian roulette”: this is what Davide Barillari, Lazio regional councilor known for his no vax positions declares, in a video, shot inside the offices of the Region, in which the former M5S is pointing a gun at arm.

The film begins with Barillari taking off his jacket, rolling up his shirt sleeve and pointing the gun on his exposed arm, as if it were a syringe through which the anti-Covid vaccine is inoculated.

“This is Russian Roulette and you are the one pulling the trigger. If you are lucky you only have a fever and a headache. If you are unfortunate stroke, thrombosis and death. We want the truth about the experimental vaccine ”Barillari says in the video.

“Getting vaccinated is not a moral duty – attacks Barillari referring to Mattarella’s words – it’s ignorance, getting informed is a moral and civic duty. Those who inquire think twice before getting an experimental vaccine “.

“Barillari apologizes: vaccines are saving the world. The guns no “wrote on Twitter the governor of Lazio, Nicola Zingaretti, while the councilors M5S, the party with which Barillari was elected and from which he was expelled in 2020, commented on the story in a note:” This time exceeded the limit “.

After the controversy Barillari himself returned to the story, writing about social: “How to worry about a toy gun and ignore 80,000 adverse reaction reports.” 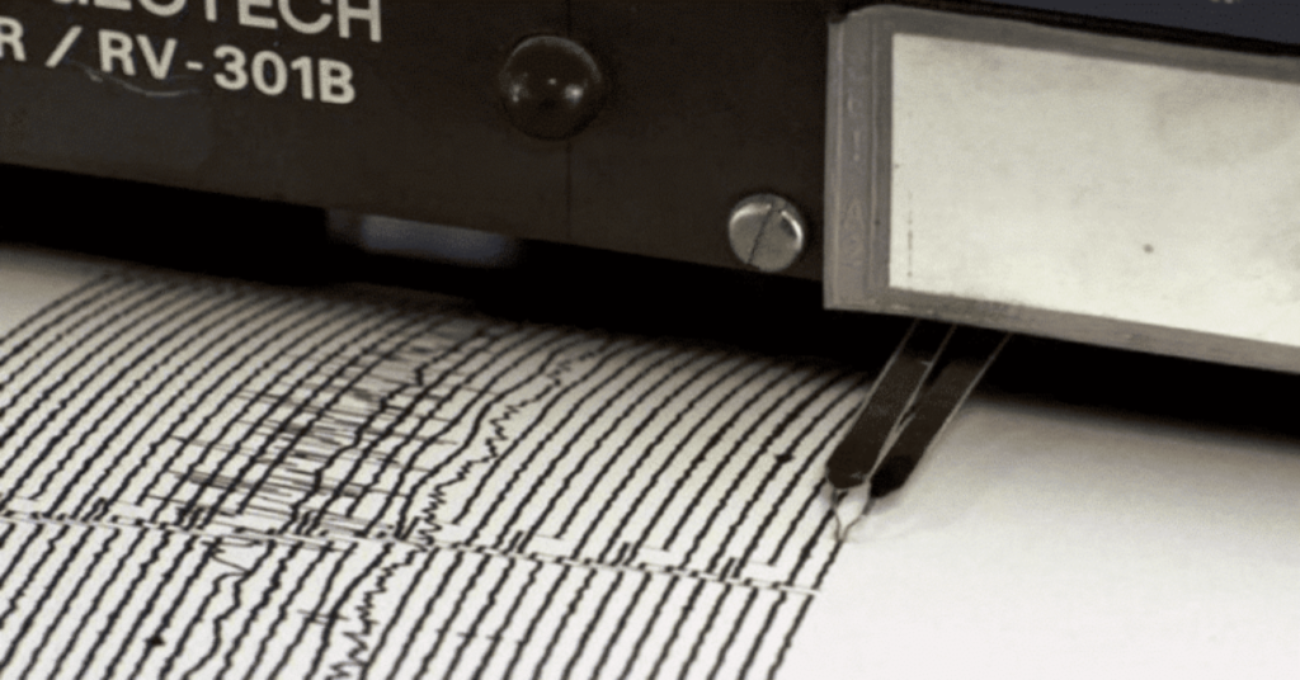 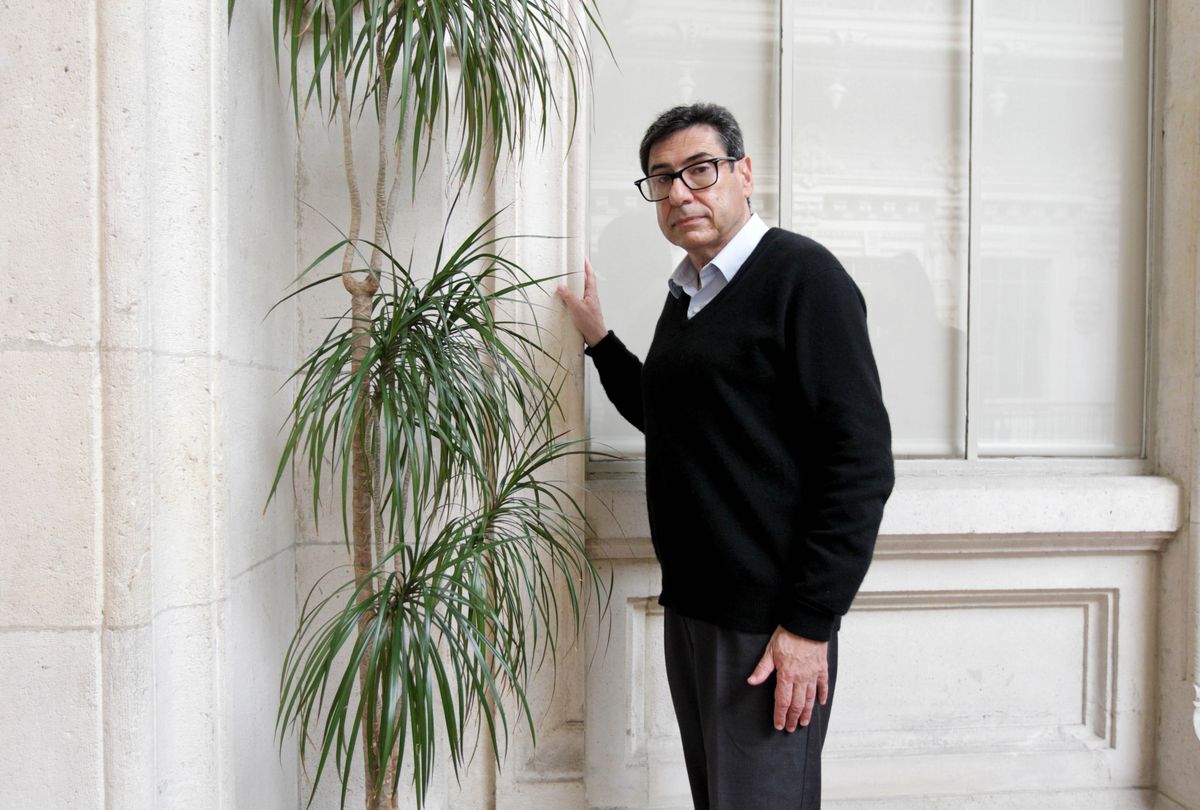 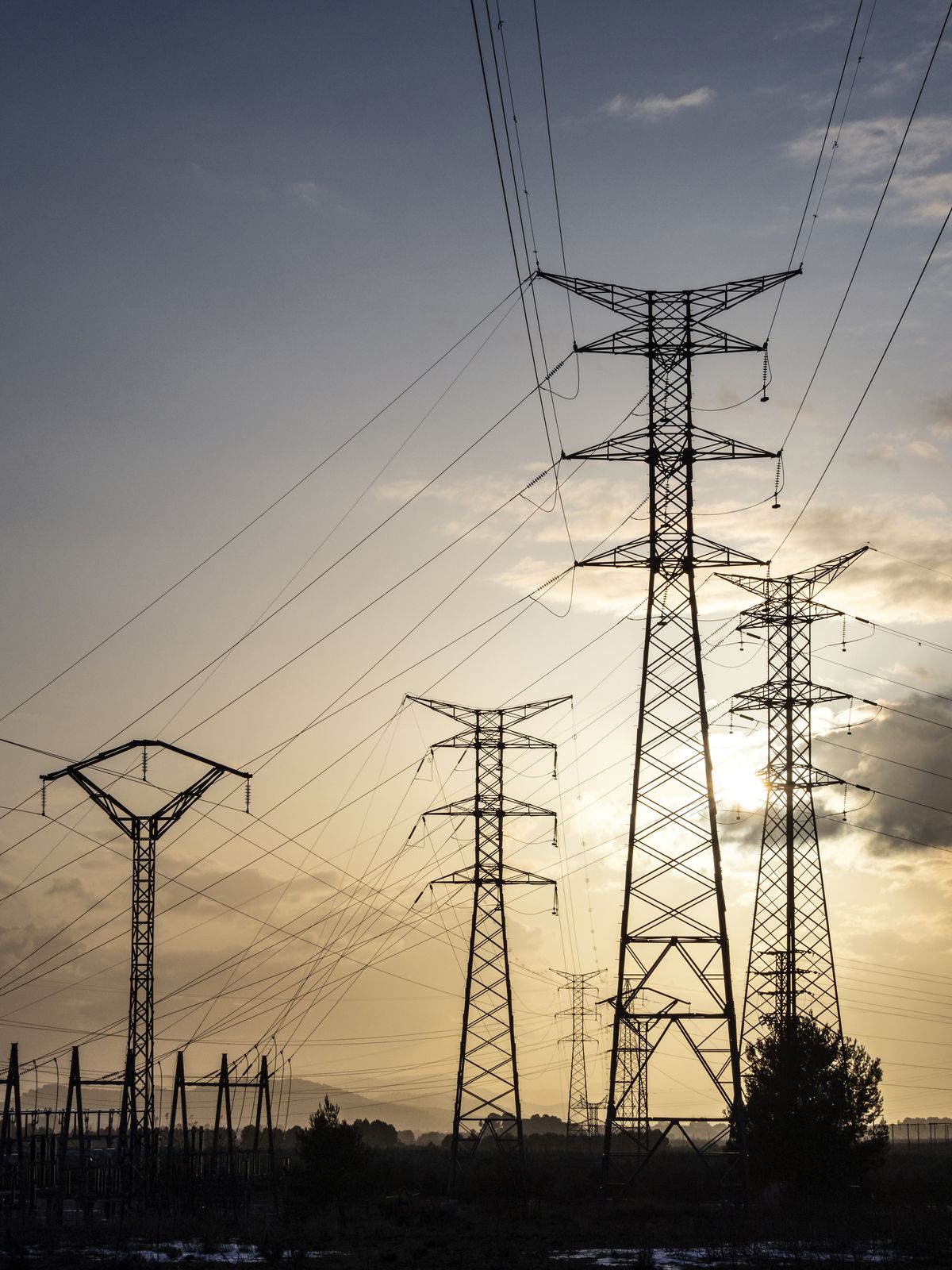 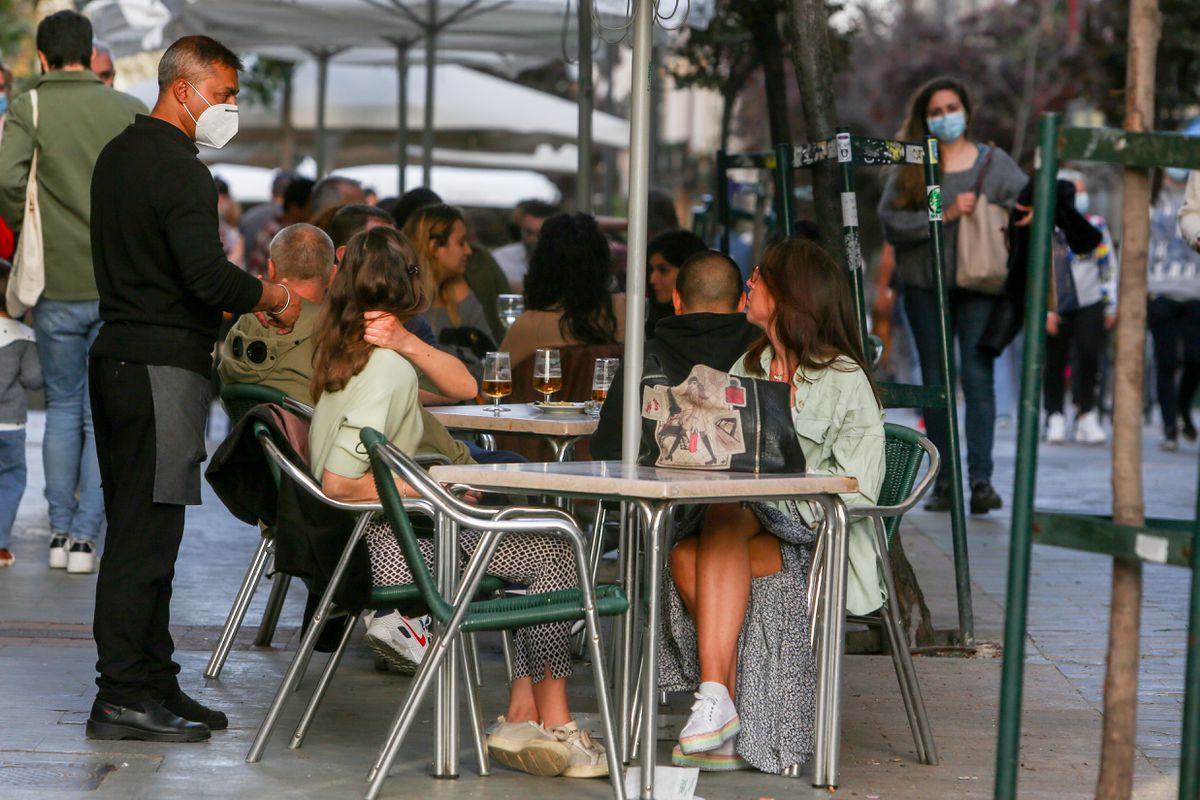