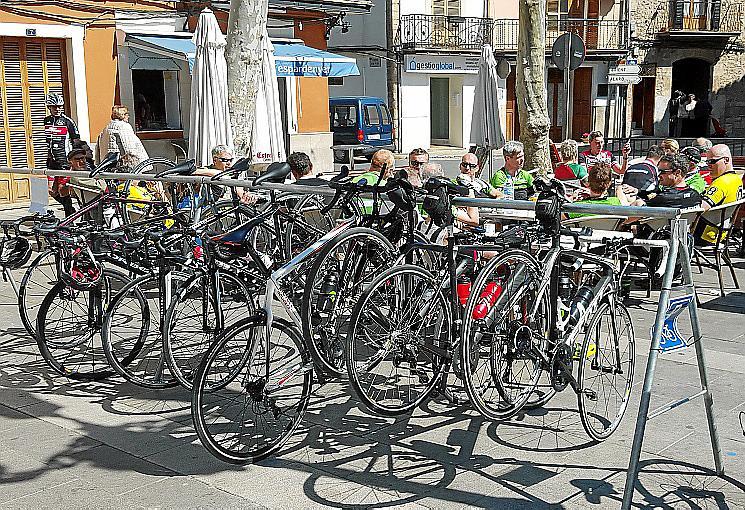 As in 2020, the Council of Mallorca’s tourism foundation has launched a co-marketing promotional campaign for which the budget will be 900,000 euros. This will be split 50:50 with the private sector.

Targeting European markets, the campaign will focus primarily on family, cultural, sports, gastronomy and nature tourism. The Council will be formalising agreements with tour operators and travel agencies, which may use their own channels as well as external ones for promotional purposes.

As well as the main UK, German and Spanish markets, the campaign will be directed at the French and Scandinavian markets and at emerging eastern European countries.

Belgium, the Netherlands and France will have an allocation of 67,500 euros, as will Denmark, Sweden and Norway. For these latter markets, there will be a particular emphasis on tourism by senior citizens. There will be the same amount – 67,500 euros – for Poland, Russia and Ukraine.