Cottage Cottage Barometer: Teleworking from the cottage has increased sharply during the Korona period 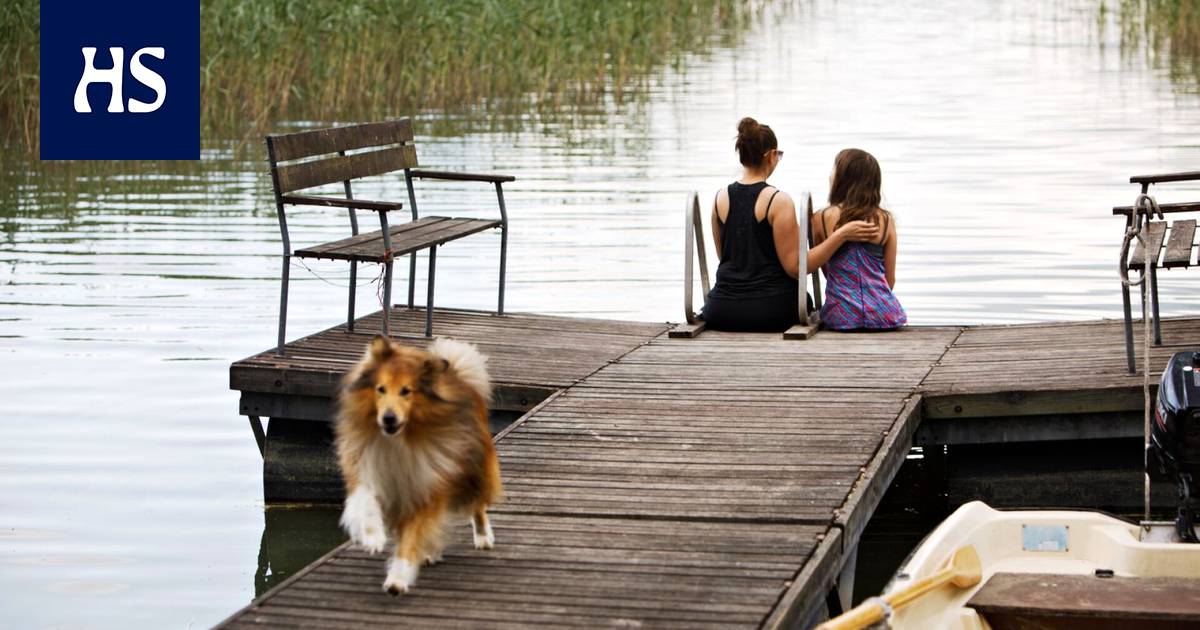 More and more time is spent at the cottage. There are about 2.4–2.9 million people who use holiday homes repeatedly in Finland.

Koronan caused by the telework wave is clearly visible in leisure homes, according to the Cottage Barometer conducted by the Natural Resources Center.

According to the survey, 43 per cent of those employed for whom teleworking is possible have worked remotely in a holiday home. The corresponding share in the Cottage Barometer 2016 was seven per cent.

The time spent in a holiday home has increased significantly. In 2020, an average of 103 days were spent at the cottage, which is more than twenty days more than in the 2016 Cottage Barometer.

Cabling grew particularly strongly from 2019 to 2020, when the number of overnight stays increased by two weeks. The strongest growth was in March and April, which is explained by the exceptional situation caused by the corona pandemic.

At the cottage the time spent has been on the rise even before the corona and is expected to increase in the future.

Depending on different calculation methods and the definition of a holiday home, there are 2.4–2.9 million people who use a holiday home repeatedly in Finland.

More than 90 percent of the cottages are near the water. The distance between a holiday home and a permanent home is on average 108 kilometers and the median is 50 kilometers, the Cottage Barometer shows. Nine out of ten cottages fold the distance by car.

Physical services have moved further and further away from leisure residents. The average distance from a holiday home to the store is now just over 13 kilometers.

The level of equipment in holiday homes has clearly risen. Keeping electric heating on in the winter was clearly more common than before. The share was now 40 per cent, having been around 30 per cent in previous cottage barometers.

Leisure the apartment has an average space of 70 square meters, which is in the same range as in the barometer 2016. The average accommodation capacity, seven beds, has also remained the same.

The barometer is based on a survey of 5,000 holiday home owners. The cottage barometer was conducted in March – April, and the survey surveyed, among other things, the location, accessibility, use and changes in teleworking in holiday homes. In addition, the relationship of leisure residents to the location of their holiday home was examined.