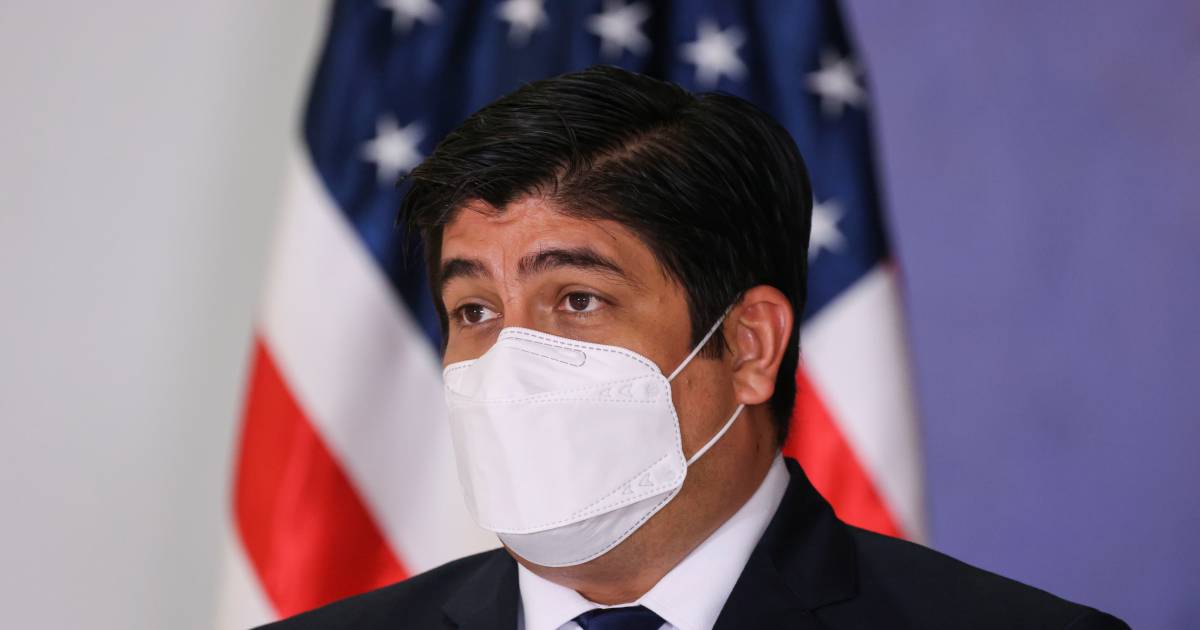 According to research leader Walter Espinoza, it revolves around bonuses and improper payments from construction companies to government employees. As a reward for awarding contracts, they would have received cars, lots and cash. In this way, a network embezzled about 125 million dollars (more than 103 million euros) between 2018 and 2020, officials say.

Police raided 14 government offices, including the office of the president and the Ministry of Public Works. Several private companies and the homes of 21 people connected to the alleged network were also searched.

Some arrested suspects work for MECO, a large construction company with offices in Nicaragua, Panama, El Salvador and Colombia. The company said it would cooperate with prosecutors and provide all requested documents. Employees of H. Solis, another well-known construction company, have also been arrested.

The president’s office has also said it is cooperating with the investigation. A top adviser to the president has since resigned after it was announced that he is also suspected of involvement in the bribery scandal. Camilo Saldarriaga, a 29-year-old economist who advises the president on infrastructure matters, has denied the charges and said he resigned to devote himself to his defense. “I have committed no crime and have not received any form of benefit for my work,” he said in a statement.