Corvo, the small island of Portugal that achieved herd immunity with its own vaccination plan against the coronavirus 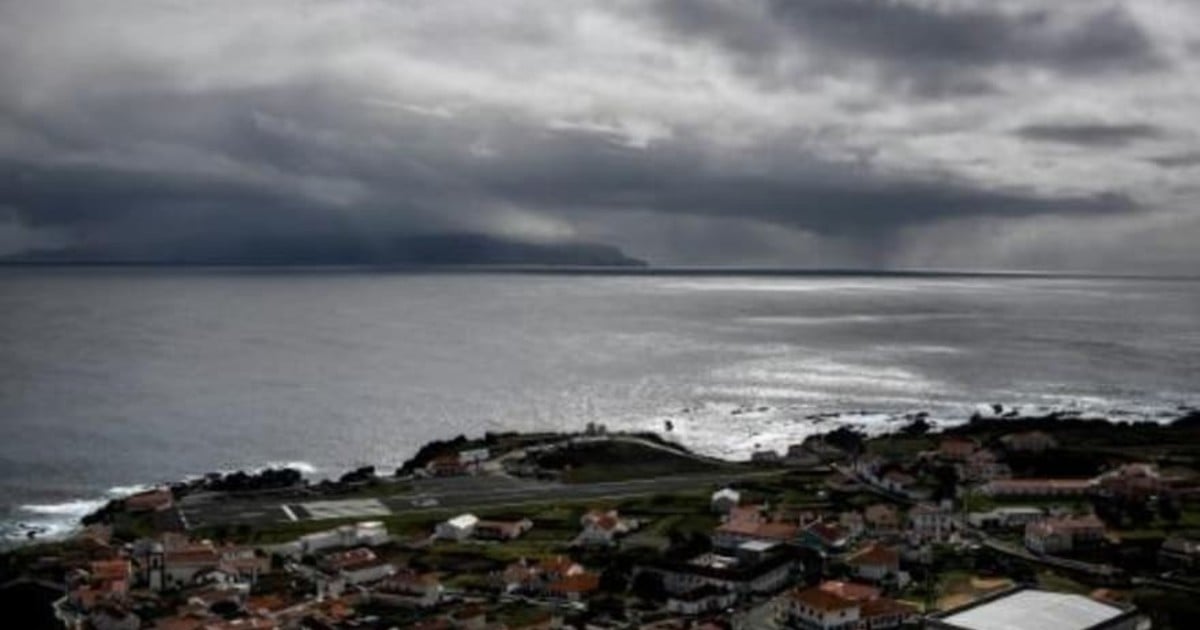 The island of Corvo, in the Azores archipelago, has become the first Portuguese territory, and one of the first in Europe, to achieve group immunity after a massive vaccination against the coronavirus that it did not follow the guidelines set by the Government.

The island authorities, with just 430 inhabitants, they decided to follow their own vaccination strategy due to “the particular geographical and health situation” of the territory, sources from the Azores Regional Health Directorate explained to Efe.

Therefore, they massively vaccinated their entire population in two phases -the first and second doses- without attending to the age preference criteria or pathologies marked by the vaccination plan of the Portuguese Executive.

Corvo “it only has a doctor and a nurse on call and the closest hospital is six or eight hours away, in the best of cases, “says the Azores Regional Health Directorate.

In the event of a covid outbreak, the risk to the population would be much higher than on other islands.

What’s more, climatic conditions limit mobility by sea or air, the same sources explain, so that in the event of a health emergency, travel would be complicated.

These complications also affect the transport of the vaccines in suitable freezing conditions: “Make several trips to the island of Corvo according to priority criteria it would have been too complex and expensive to vaccinate a few people at a time, “they point out from the body.

For all this, they maintain, it was more efficient to vaccinate the entire population “in two trips”.

The doses assigned to the island of Corvo have not affected “the vaccination deadlines of the rest of the islands,” indicate from the Azores Regional Health Directorate.

The success of this experience has been made possible by the characteristics of the island and its small population, admits José Silva, mayor of Corvo.

Despite the fact that it has just achieved group immunity, Corvo will comply with “all the measures in force” to avoid contagion by covid, from the use of a mask to the safety distance, continues the mayor, who admits, however, that the population is “more relaxed and calm.”

The Corvo case will also be closely followed by the health authorities to study the effects of the second dose of vaccines in the evolution of the pandemic.

The decision to establish a special vaccination plan on the island of Corvo was taken by the Regional Health Directorate, in accordance with the Special Surveillance Commission for the Fight against the Covid Pandemic in the Azores.

Difficult access conditions made the island a priority territory in the vaccination process in Portugal despite the limited stock of vaccines in the country, which since the beginning of the campaign, on December 27, has barely achieved immunize 3% of population with the application of the two necessary doses.

Fortnite: So you can get Neymar Jr. in the game | EarthGamer

‘Eating meat is a miracle’: the particular posters of some butchers for Easter

Keyboard and mouse vs controller. Advantages and disadvantages