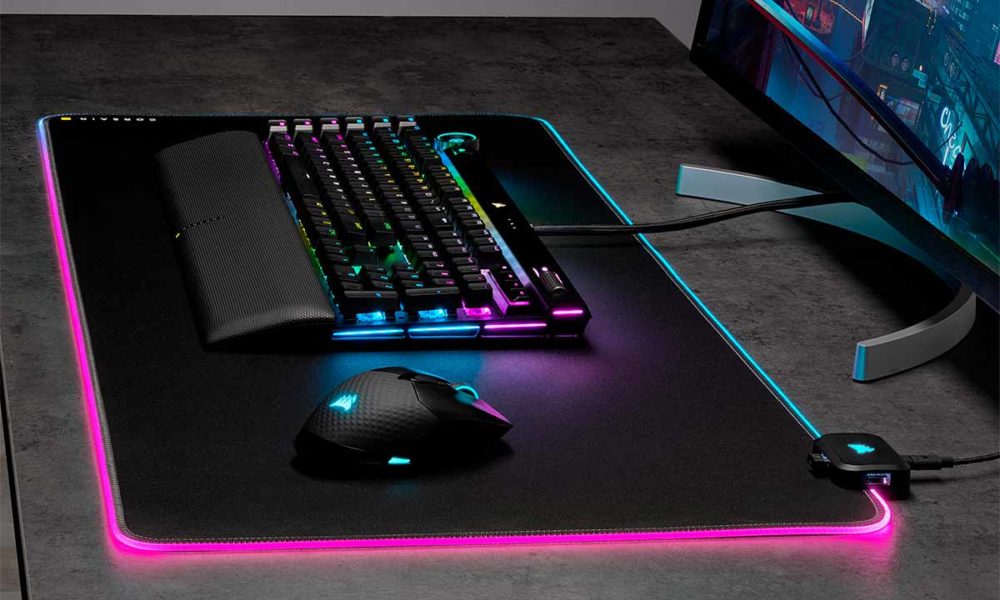 Sometimes we do not pay due attention to items that, like the mouse pad, are more important than we give it. So, Proposals like this Corsair MM700 RGB serve, without a doubt, to remind us that we should not neglect elements which, in certain contexts, can make an important difference. And the truth is that, given the intensive use of the mouse that most of us make, the list of these contexts is broader than one might think at first.

But, of course, to understand this Corsarir MM700 RGB it is necessary for many, in the first place, to make an analysis of how we habitually use the PC or, to be more exact, the mouse. Traditionally, the mouse pad was something we hardly paid any attention to. In some cases we acquired it for aesthetic reasons or as a souvenir, and in many other cases we settled for one obtained as a gift at any type of fair, event, etc.

However, for many years now, design professionals have pointed out the importance of the mat, of the material with which it is manufactured, its size, the uniformity of its surface … multiple aspects that, when it is necessary to work with precision, end up being very important. And it is thinking of users who need such precision that products such as the Corsair MM700 RGB mat are born.

If this reference sounds familiar to you it is normal, since a few months ago we tested in depth the predecessor of the Corsair MM700 RGB pad, the 3XL MM500 mousepad, also from Corsair, a large, tremendously versatile mousepad built with a fine selection of materials, in order to offer properties in relation to sliding that are well above what we get with a normal mat.

With the Corsair MM700 RGB pad, Corsair puts a twist on the concept that was already advanced with the MM500. The first and most striking is undoubtedly his 360 degree dynamic RGB lighting (extends all the way around the mat) divided into three zones, and that can be controlled directly from the mat, or through Corsair iCUE, the manufacturer’s software that allows you to control the LED lighting of your devices and accessories. To facilitate the adjustment of the lighting to our liking, has twelve pre-configured RGB lighting profiles and immediately accessible, with the controls on the mat.

Another interesting novelty of the Corsair MM700 RGB is that integrates a hub with two USB ports, which makes the connection of devices such as headphones or the mouse more comfortable, especially if the PC case is not particularly accessible, as well as if we usually change devices in use depending on what we are doing with the PC at all times. To guarantee the speed of their connection, this pad connects to PC via detachable USB-C cable.

In terms of its dimensions, the Corsair MM700 RGB is somewhat smaller than the MM500 which, remember, is 3XL. So, its measurements are 93 x 40 centimeters, compared to the 122 x 61 centimeters of its predecessor. Even so, its size is more than enough to house a keyboard or a laptop and, even so, leaving more than enough space to be able to use the mouse without limitations. Regarding its thickness, it grows one millimeter, reaching in this model the four millimeters built with plush rubber, which reduces the effect of uneven surfaces, and finished off with a textile surface designed to facilitate gliding and reduce friction. 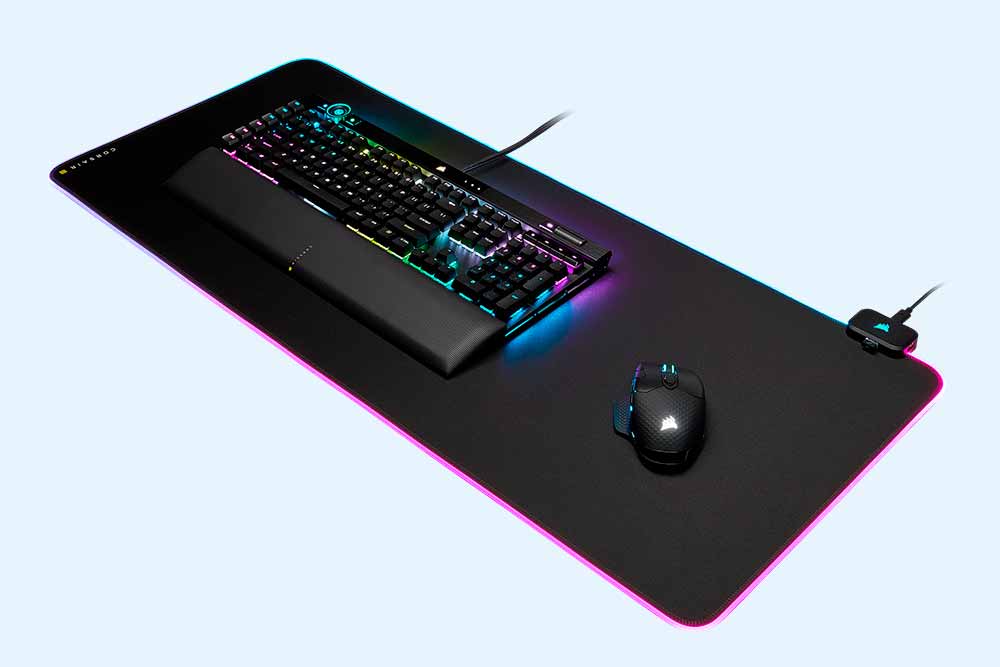 We are not talking, as you can see, of any mouse pad, Corsair MM700 RGB is a complement designed for those users for whom precision is very important when they use the mouse, and this can refer to designers, as I mentioned before, but also to gamers, photographers who retouch their snapshots and a long etcetera. And with the plus of RGB lighting, which is something that some time ago was surprising, but that little by little has been gaining presence, and today it is something sought by many users (among which I admit that I include myself).

Corsair MM700 RGB is already on sale for a recommended price of 69.99 euros, you can find more information in the Corsair website. 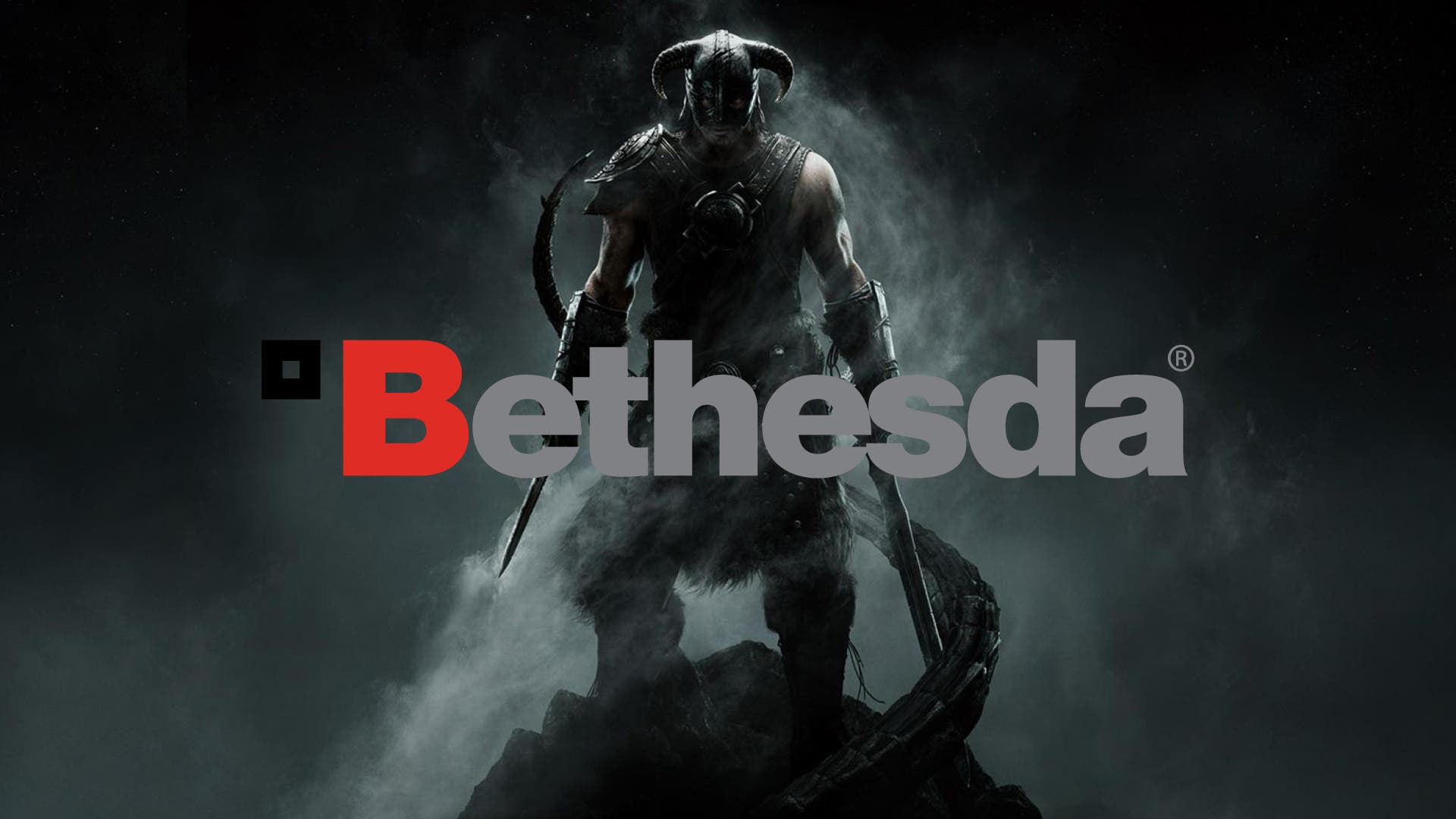 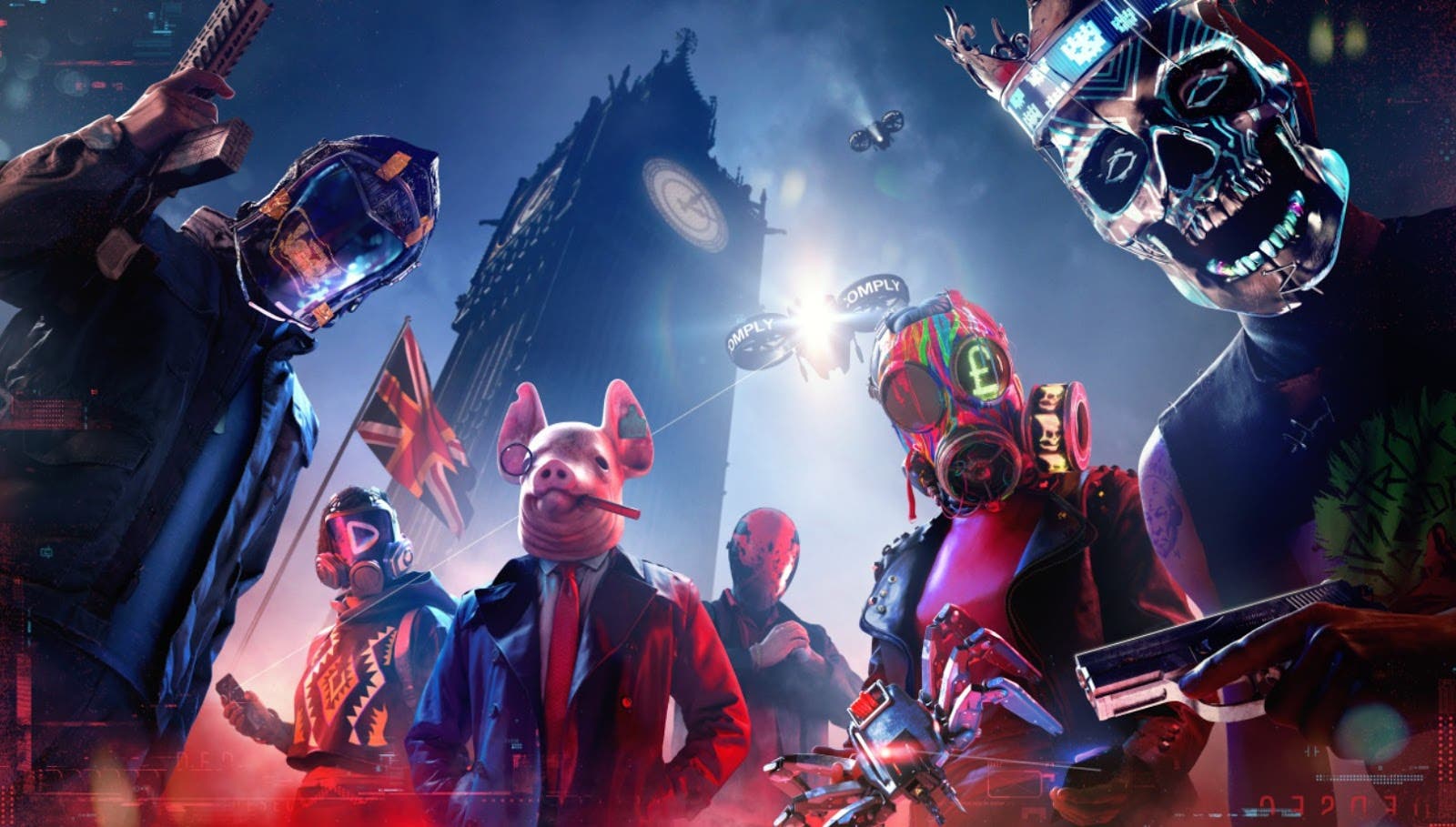 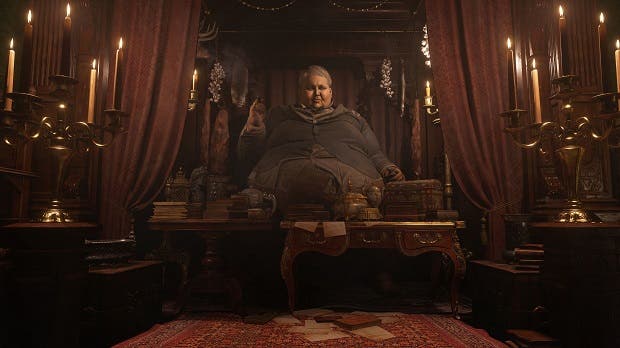 The Duke of Resident Evil 8 could have these origins 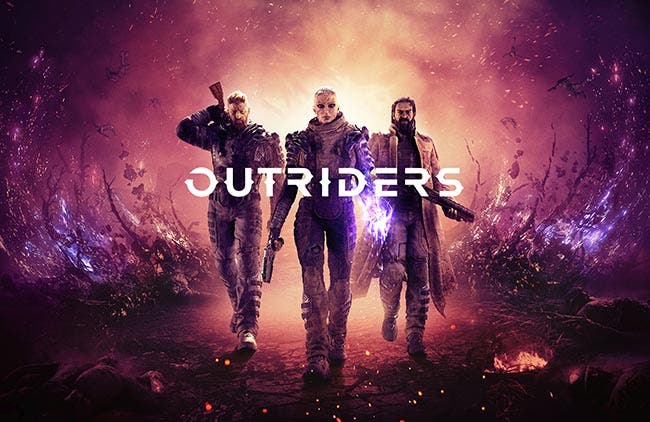 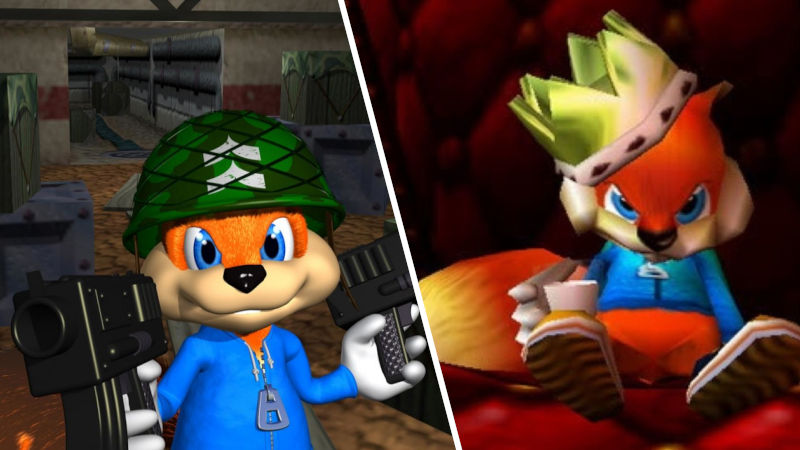 Koundé is raffled; PSG, another that is considering paying its clause