Corrientes: a passenger wanted to get on a plane with $ 430,000 in a suitcase 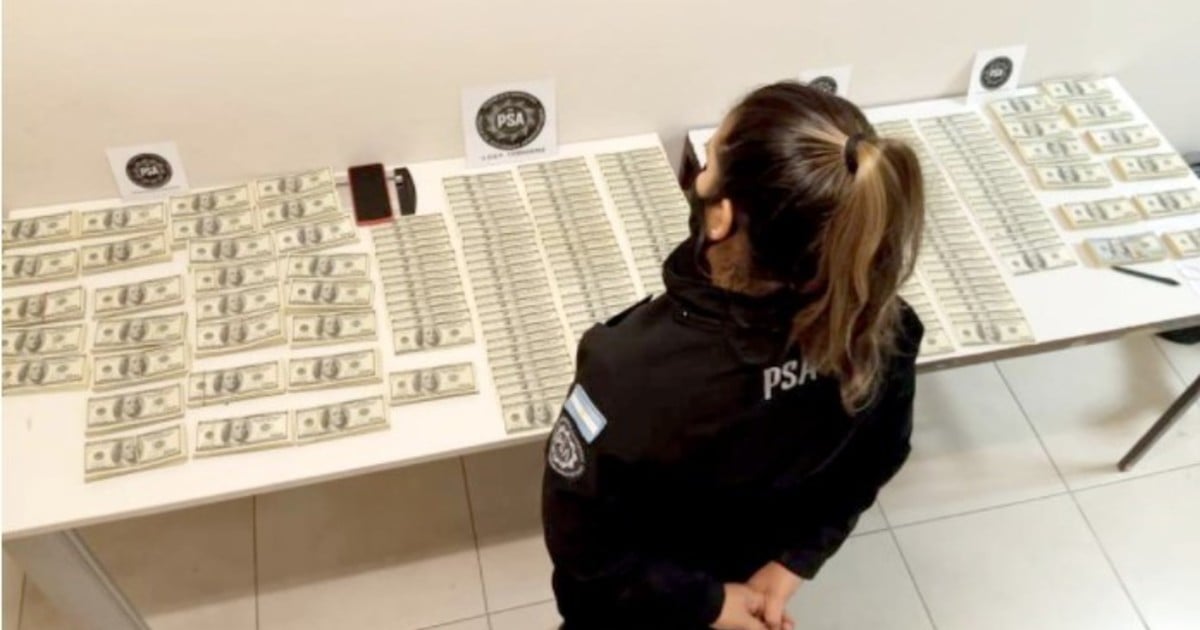 An Argentine passenger was detained at the Corrientes International Airport when she tried to travel to Buenos Aires with $ 430,000 that he couldn’t justify its provenance.

The Airport Security Police detected the woman before boarding the plane during the preventive controls that were carried out on the passengers close to boarding the flight No. 5151 of the Flybondi company, bound for the Autonomous City of Buenos Aires.

Through the X-ray scanners, the officers observed elements that could be tickets stored in a carry-on type of hand luggage and inside a backpack, for which they asked the owner to display the content.

It was there that inside they found the enormous sum of dollars. Asked about the provenance, the woman said that it was money product of their savings, who transported him to purchase a property and that it did not have any type of documentation.

Given this, by court order, the money and cell phone were withheld while the person was released contingent on the cause.

Moving money within the country is not a crime, but the authorities demand the justification of those goods.

If the bearer cannot explain the origin of the funds a complaint is made for alleged money laundering.

Coins by the millions

Last Wednesday a 53-year-old man was delayed at Jorge Newbery Airport just as he was about to board a plane bound for Mendoza.

The Airport Security Police asked him to open his suitcase and there they found an opulent surprise: he had gold coins valued at more than 23 million pesos.

A man arrived at Aeroparque with a fortune in more than 100 gold coins, which he could not justify. Photo: PSA

The detection occurred during the preventive controls that were carried out on the passengers close to boarding the flight No. 5050 of the Flybondi company, with destination to the city of Mendoza.

Through the X-ray scanners, the troops noticed an enormous density of objects. Surprised, they asked him to show them the inside of the suitcase and there they found the hidden treasure: He had 87 Chilean gold coins; $ 17,800; 158,900 pesos and 8,000 Chilean pesos.

Part of the coins that the passenger transferred in Aeroparque.

But the only fortune there was not hiding. In his backpack they discovered 20 more gold coins, accounting for a total of 107.

According to official information, it is estimated that each piece is valued at approximately 220,000 pesos, which is why it would be transporting gold for a value of 23,540,000 pesos.

What finally convinced the police that it was a suspicious case was that when they asked the man for some documentation to support the enormous amount of money, he only provided an image of a ticket of sale in which information was missing.

The owner of the gold explained that the fortune he transferred was proceeds from the sale of a vehicle. 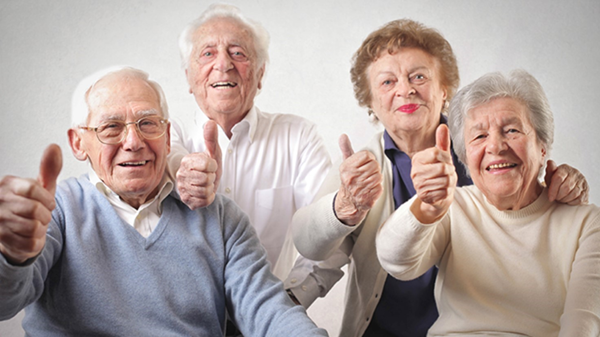