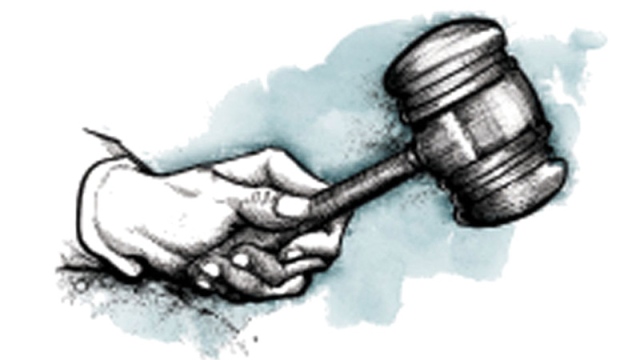 – The Public Prosecution in Dubai referred a woman to the Criminal Court, on charges of forging a power of attorney, presenting it to a government agency, forging a land sale form and a map of this land, and used it to sell a property to the Gulf, using the agency to prove that she was an agent for the property owner. And the accused pleaded guilty in the investigations to selling the land under a forged agency.

– The Dubai Criminal Court began the trial of a cook, who had participated with another unknown person in forging an identity card, and tried to use it to enter the Arab Ranches residential complex, but the security personnel suspected him and informed the police, and the accused admitted that he had paid 300 dirhams for the forged card.

– Emirates Today, on the “Courts” page, which is published in its issue every Saturday, receives its readers’ consultations and inquiries to find out the legal point of view in it.

How to define ‘New Normal’