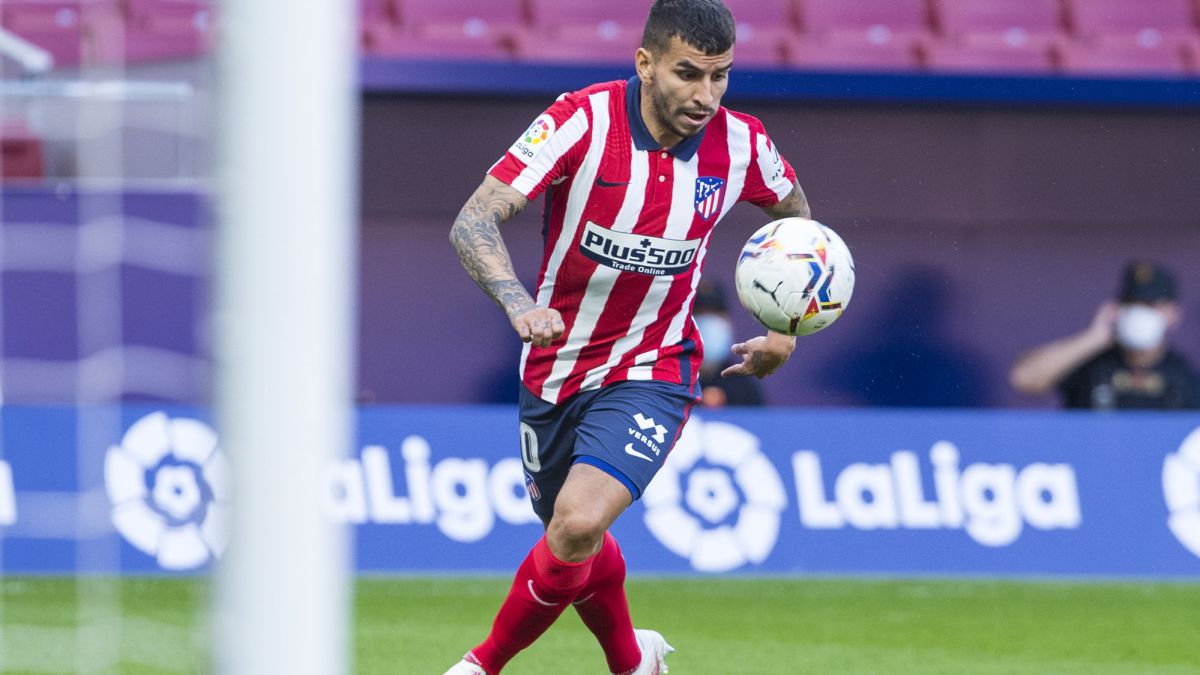 Atlético trained this morning at the facilities of the Majadahonda Sports City thinking about Sunday’s game against Deportivo Alavés (6:30 pm). All the players participated in the training session, although two of the players had individualized work. Savic and João Félix did not work with the rest of the group. Furthermore, the Portuguese striker will not be able to play this new league match as he is suspended.

Simeone tried a possible eleven against the Vitoria team and the test shows that Correa will play João Félix. Cholo put the two as an attacking partner in the ball circulation exercises they did in the work session. Correa has been a regular with Simeone throughout the season, although in the game against Chelsea he was on the bench. You will now regain ownership.

The same thing happens with Lemar, who did not start at Stamford Bridge. The Frenchman will be in the game against Deportivo Alavés. Lemar is having a good season and is also a regular at the Argentine coach. Simeone rehearsed with Koke and Lemar managing the team and with Marcos Llorente and Carrasco on the sides. It will be necessary to see if the Atlético coach bets on the system of three centrals and two lanes or if he plays with a classic 4-4-2.

In defense, Trippier formed on the right wing, with Giménez, Felipe and Hermoso. Savic could enter the eleven and we will have to wait for the previous session of the match to see if he enters the eleven or if Cholo prefers to give him rest and play with Giménez and Felipe as a central pair. The eleven, therefore, would be formed by Oblak; Trippier, Giménez, Felipe (Savic), Hermoso; Marcos Llorente, Koke, Lemar, Carrasco; Correa and Luis Suárez.

The good news for Cholo is that he has all his players at his disposal, with the exception of the sanctioned João Félix.. The coach will have a bench of guarantees and level players to give replacements to the players who come out in the starting eleven.