Corpse discovery in Pakistan: difficult recovery on the “brutal mountain”

D.he guesswork at K2 in Pakistan is over. On February 5, four climbers had left Camp III at an altitude of 7,300 meters. They wanted to reach the summit of the second highest mountain in the world (8,611 meters) that day. Ten Nepalese mountaineers had proven for the first time three weeks earlier that this is also possible in winter at temperatures of minus 40 degrees. But of the four climbers, only Sajid Sadpara survived at the beginning of February. He had to turn around at an altitude of about 7,900 meters because his oxygen device was icing up in the cold.

At the end of July, the bodies of the Icelandic John Snorri Sigurjónsson, the Pakistani Muhammad Ali Sadpara and the Chilean Juan Pablo Mohr were found by a Nepalese Sherpa team. The Nepalese were the first to climb that high again since the disappearance of the three on K2.

While they found the Chilean at an altitude of around 8,000 meters, not far from the place where Camp IV will be set up in summer, the other two were fixed to the rope above the traverse after the so-called bottleneck at a height of around 8,300 meters, which was used by the Nepalese winter expedition to secure the steep passage. The missing were apparently on the descent because they reportedly did not use an ascender to secure the rope, as is customary on the ascent, but instead used carabiners and rope clamps. Juan Pablo Mohr was apparently faster than the other two and was found further down.

It seems to be particularly important for the families of the dead climbers to find out whether the three have reached the summit. However, the tracker, camera and mobile phone found on the dead have not yet been able to provide any information.

In the meantime, recovery of the bodies, as the families apparently aimed at, seems unlikely. Sajid Sadpara, the 22-year-old son of Muhammad Ali Sadpara, who was the last to see the three alive, had ascended to look for his father, who was the first Pakistani to climb eight of the 14 eight-thousanders and above all by making the first ascent in winter des Nanga Parbat, which he achieved in 2016 together with Alex Txikon and Simone Moro. With the help of a Bolivian mountaineer, Sajid Sadpara managed to move his father’s body to less steep terrain. There he buried them under snow and marked the spot with a Pakistani flag. Helicopter rescues are not possible from this height.

The Italian helicopter pilot Maurizio Folini, who managed to rescue an injured climber on Mount Everest from around 7,800 meters in 2013, sees only a chance for recovery if the corpses are first brought to a lower height, as he tells the FAZ. However, this is much more difficult on K2, which is called “savage mountain” because of its steep flanks and the terrain that is challenging for mountaineering, than on Mount Everest, for example. 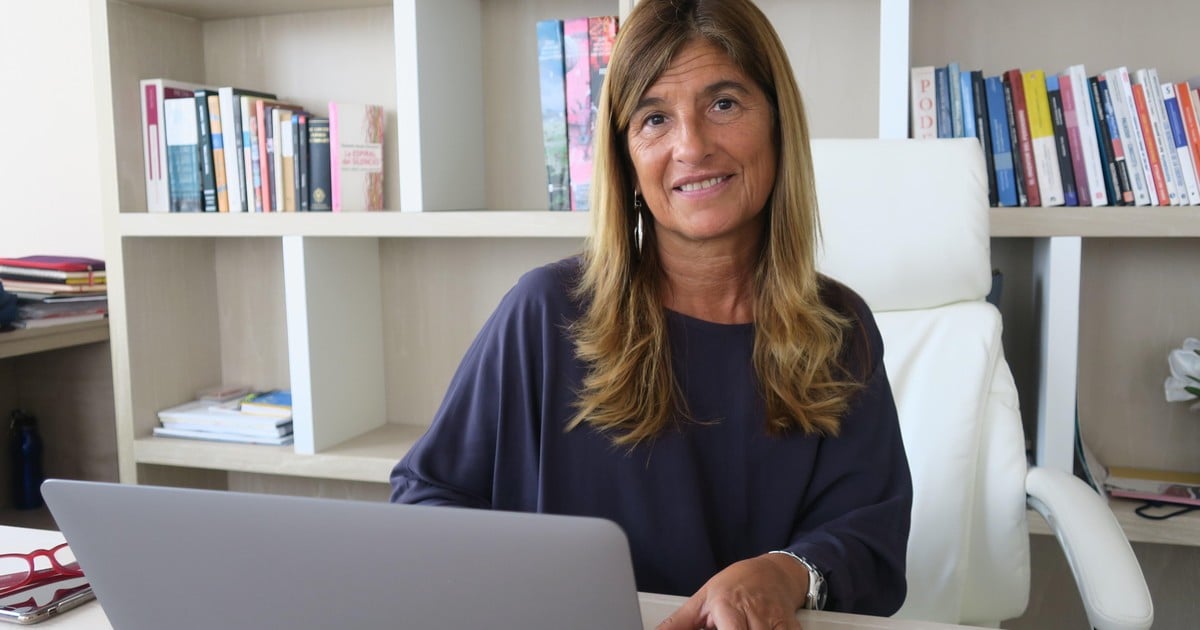 4: 1 for Bayern: Nagelsmann is enjoying the return to Leipzig