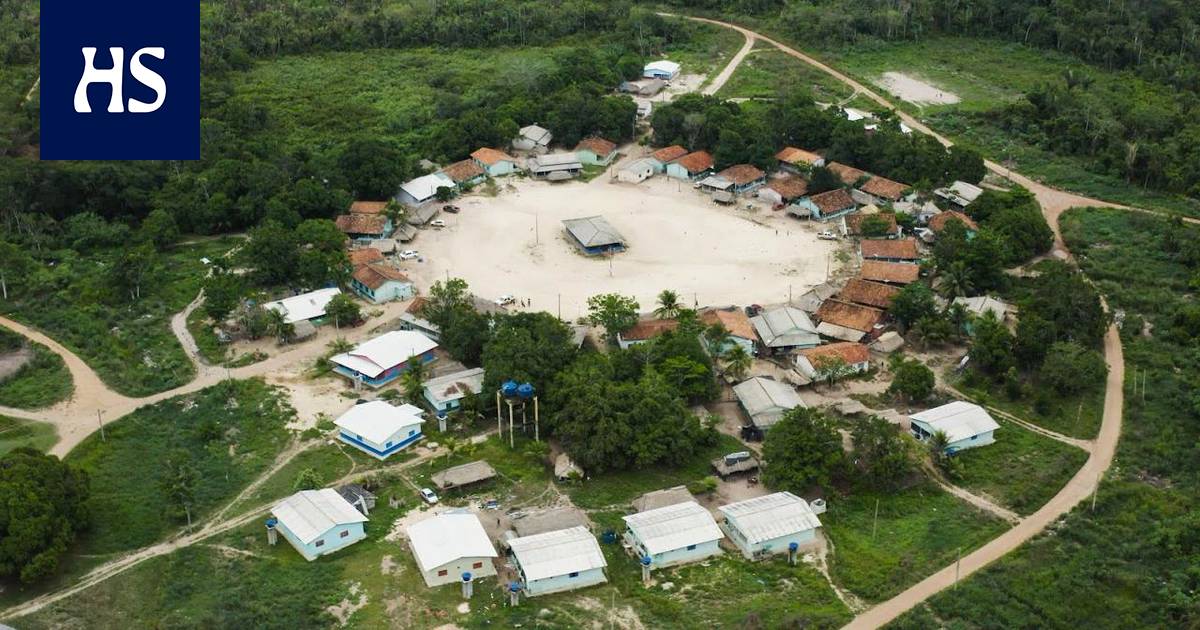 According to Finnwatch, Outokumpu’s activities have contributed to the violation of the human rights of indigenous peoples.

Read more: Finnwatch: Outokumpu buys raw material from a mining company whose operations could have a “catastrophic impact” on the Brazilian indigenous people

Outokumpu writes at the beginning of its press release that the company does not use iron ore in the production of stainless steel and has no links to the Brazilian iron ore mines mentioned in Finnwatch’s report.

Executive Director of Finnwatch Sonja Finér is puzzled by Outokumpu’s press release, as Finnwatch’s report primarily concerns ferronickel production. According to Finér, Vale’s iron ore mines are mentioned in only one sentence in Finnwatch’s report.

“It is misleading to write a bulletin in which the second sentence dismisses mines that our report doesn’t really even address,” Finér told STT.

“I’ve never seen anything like this in my career,” Finér says.

Outokumpu did not comment to STT on Finnwatch’s views on the intentional misleading nature of the company’s communications.

Finnwatchin According to the company, the organization has been able to verify Outokumpu ‘s Brazilian subcontractor despite Outokumpu’ s reluctance to open up its supply chain. Among other things, the origin of the ferronickel used to make stainless steel could be traced to Vale’s Onca Puma mine from at least 2016 onwards. According to Finnwatch, the Outokumpu Group has purchased more than 30,000 tonnes of ferronickel from the mine in 2016–2019.

According to Finnwatch, the University of Para, which studied the pollution in the vicinity of the Onca Puma mine, considers it undisputed that the pollution of the Cateté River, which flows near the mine, is due to the operation of the mine. During the investigation, several pipes were found in the mining area, through which wastewater had been secretly discharged into the river.

The river is of great importance to the xikrin indigenous people who inhabit the area, as the river is used for fishing and washing and its water is even used as drinking water. According to Finnwatch, with the pollution of the river, among other things, the cancers of xichrins have increased. In addition, higher than usual concentrations of heavy metals have been found in xichrins.

Outokumpu did not comment to STT on Finnwatch’s information that the company had purchased ferrochrome from Vale in 2016–2019. 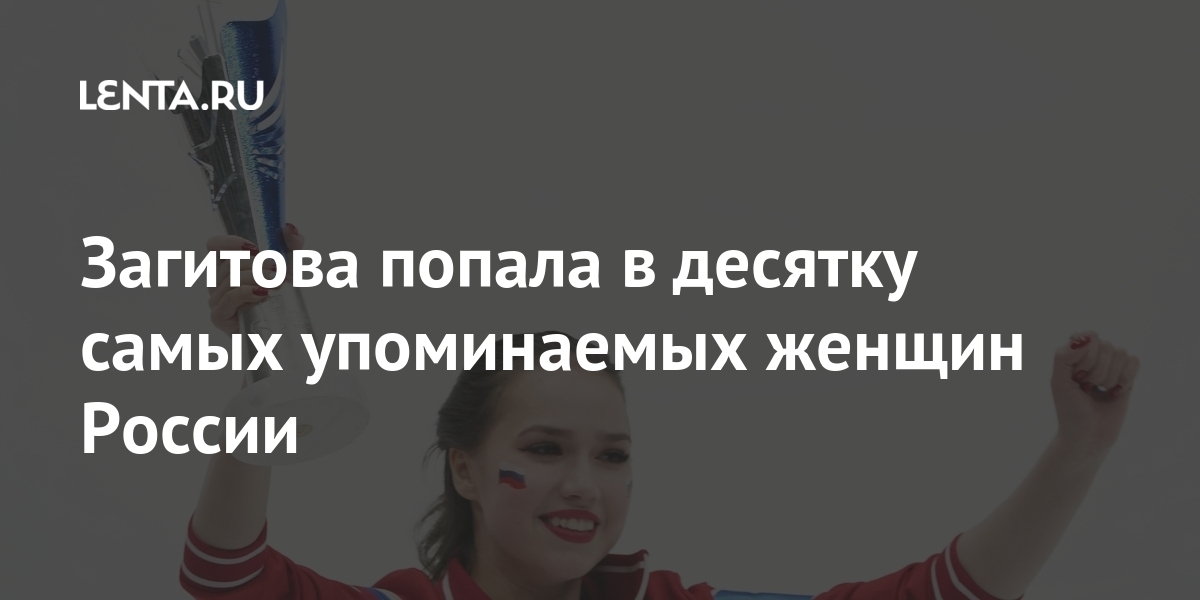 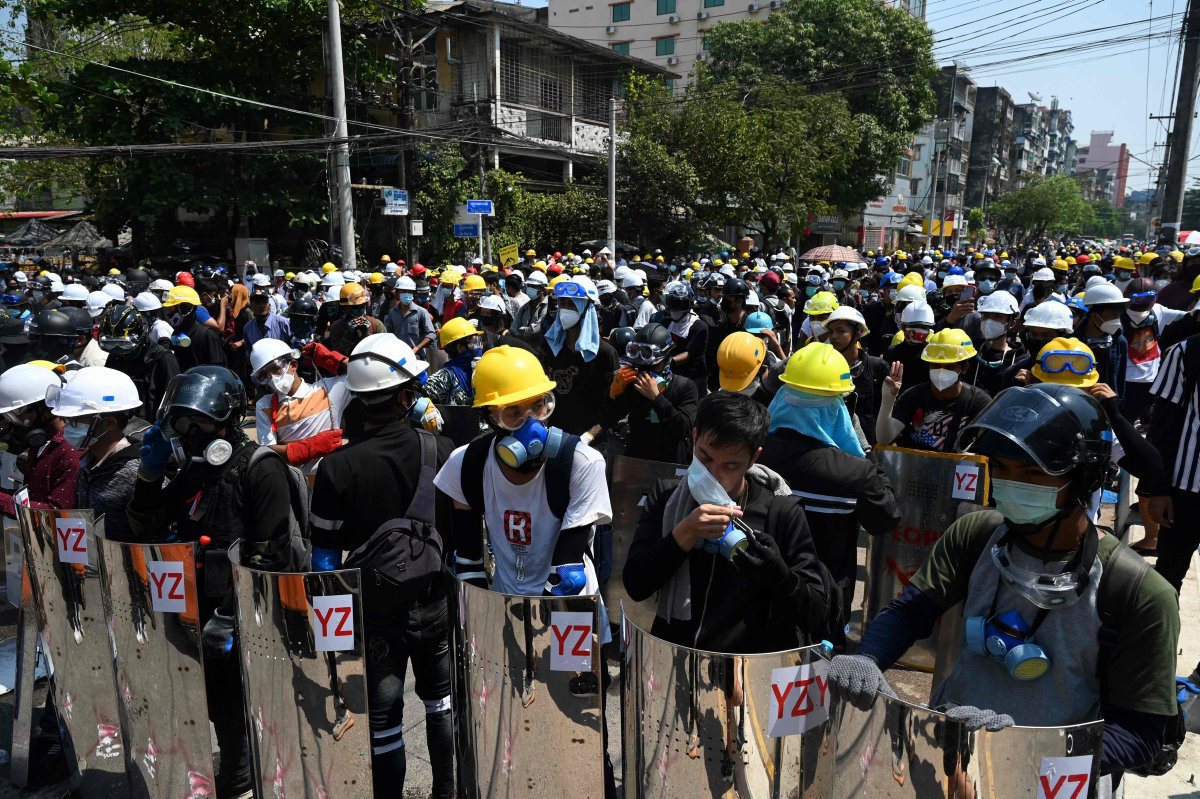 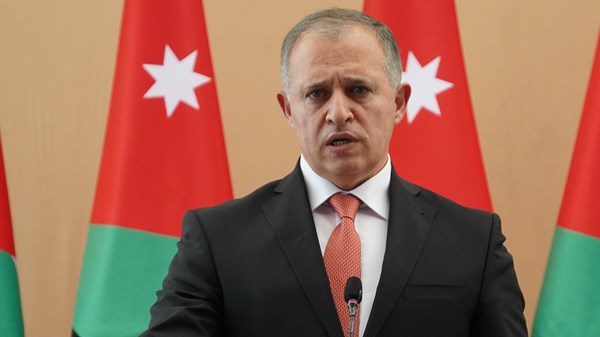 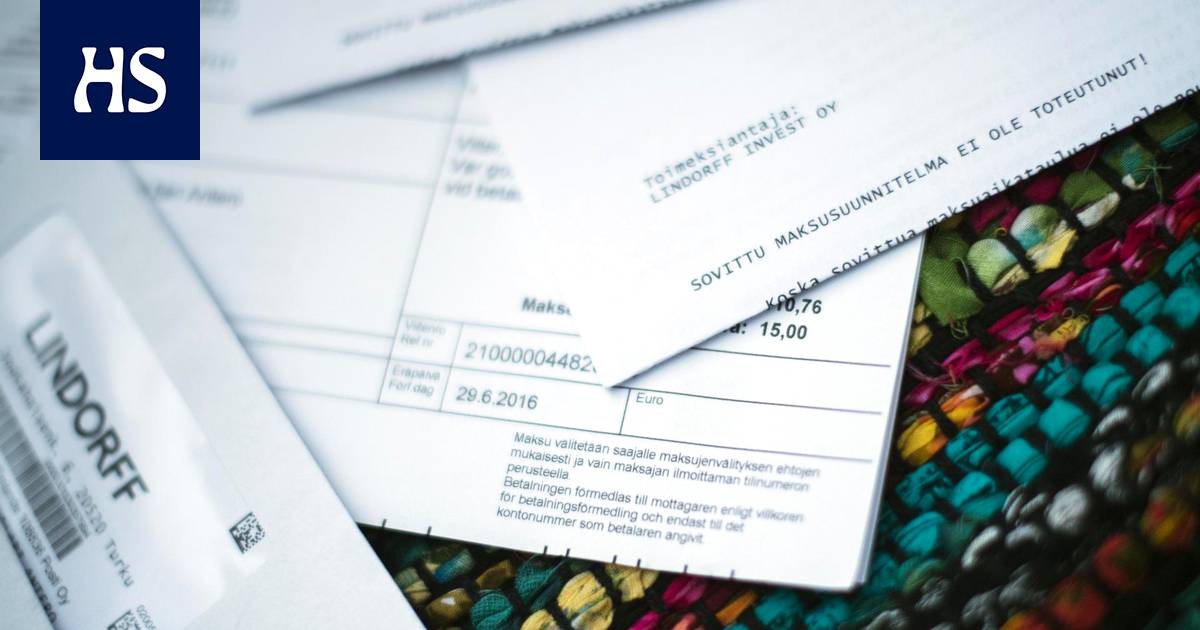 “Integrated Transport”: Working on the right of the road without a permit is “illegal”