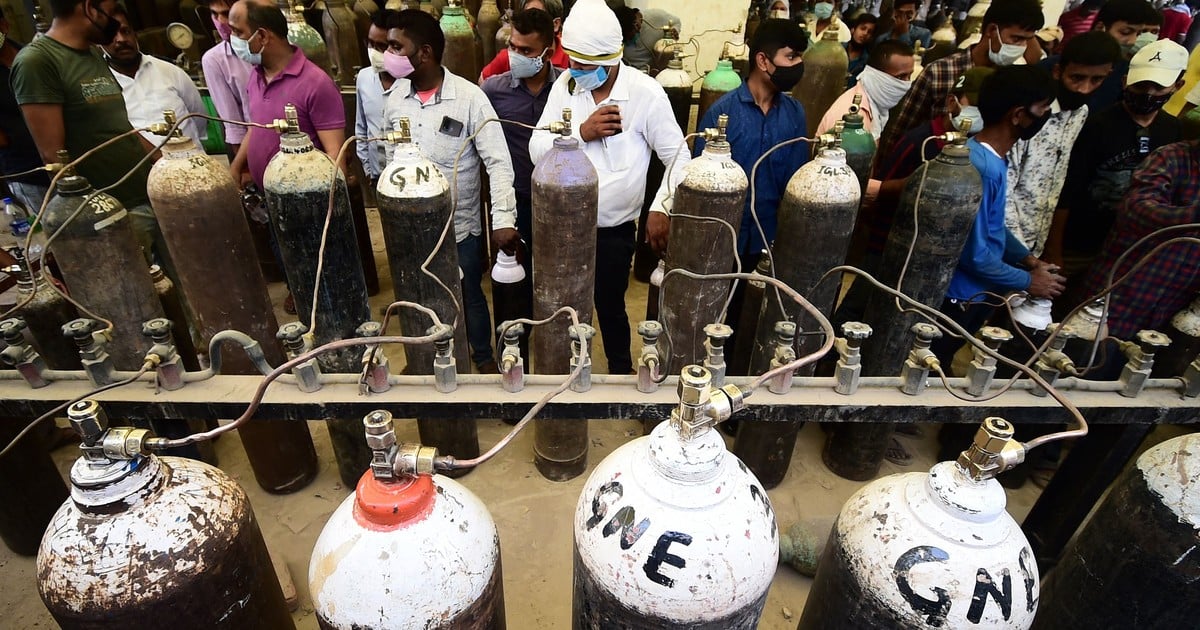 The US State Department is poised to advise Americans to avoid 80% of countries worldwide due to the coronavirus pandemic. Argentina and Brazil are on the list. But where is it safe to travel? The options are tiny.

In a note to the media about its updated travel guide, the US Foreign Ministry said the pandemic continues “to present risks without precedents for travelers “.

As of Monday night, the current US “Do Not Travel” ad covered 34 out of 200 countries, at a time when the virus has already claimed three million lives across the globe, more than half a million in USA.

The WHO warns that the world is “approaching the highest rate of infection” so far, despite the launch of vaccines.

The US State Department said its decision to update its travel advisories “would result in a significant increase in the number of countries at ‘Level 4: Do not travel ‘, to approximately 80% of the countries in the world “.

Only three places in the world are rated on the lowest level of the four risk levels of the Department of State, in which only “take normal precautions” is advised. They are the autonomous region of Macau, Taiwan and New Zealand.

Even Antarctica is at level two suggesting “exercise extra caution”, while the UK is at level three of “reconsider your trip”, with an additional warning to exercise caution due to the risk of terrorism.

Currently, the CDC (US Centers for Disease Control) recommends that all Americans refrain from traveling within the country until they are fully vaccinated and it warns that international travel “presents additional risks” even for those vaccinated.

But vaccines are gold dust in some parts of the planet or a reason for mistrust in the same.

While the developing world barely sees enough doses of vaccines for an already dropping agonizing vaccination plan, in the wealthy part of the globe, such as Sweden, vials of AstraZeneca are thrown away without using in the trash because people don’t want that vaccine. There are even countries that have bought so many vaccines that they can inoculate their entire population three times.

While more than 860 million doses of coronavirus vaccines have been administered in 165 countries around the world, many countries are still struggling to contain the virus.

Canada has also reported a recent increase in cases and Papua New Guinea has been singled out for concern.

And India is sinking into its own epidemic, with 200,000 cases a day for the sixth day in a row.

The answer for the sick who come to a watch is “there is no place”.

In this way, it consolidates as the second country in the world with the most total positives, behind the United States, and fourth in terms of the number of deaths from the virus.

According to insider Jeff Grubb, Gears 6 will not be shown at E3 2021

Brands compete to ‘dress’ the great stars of the sports world

Things I learned from failing my first small business