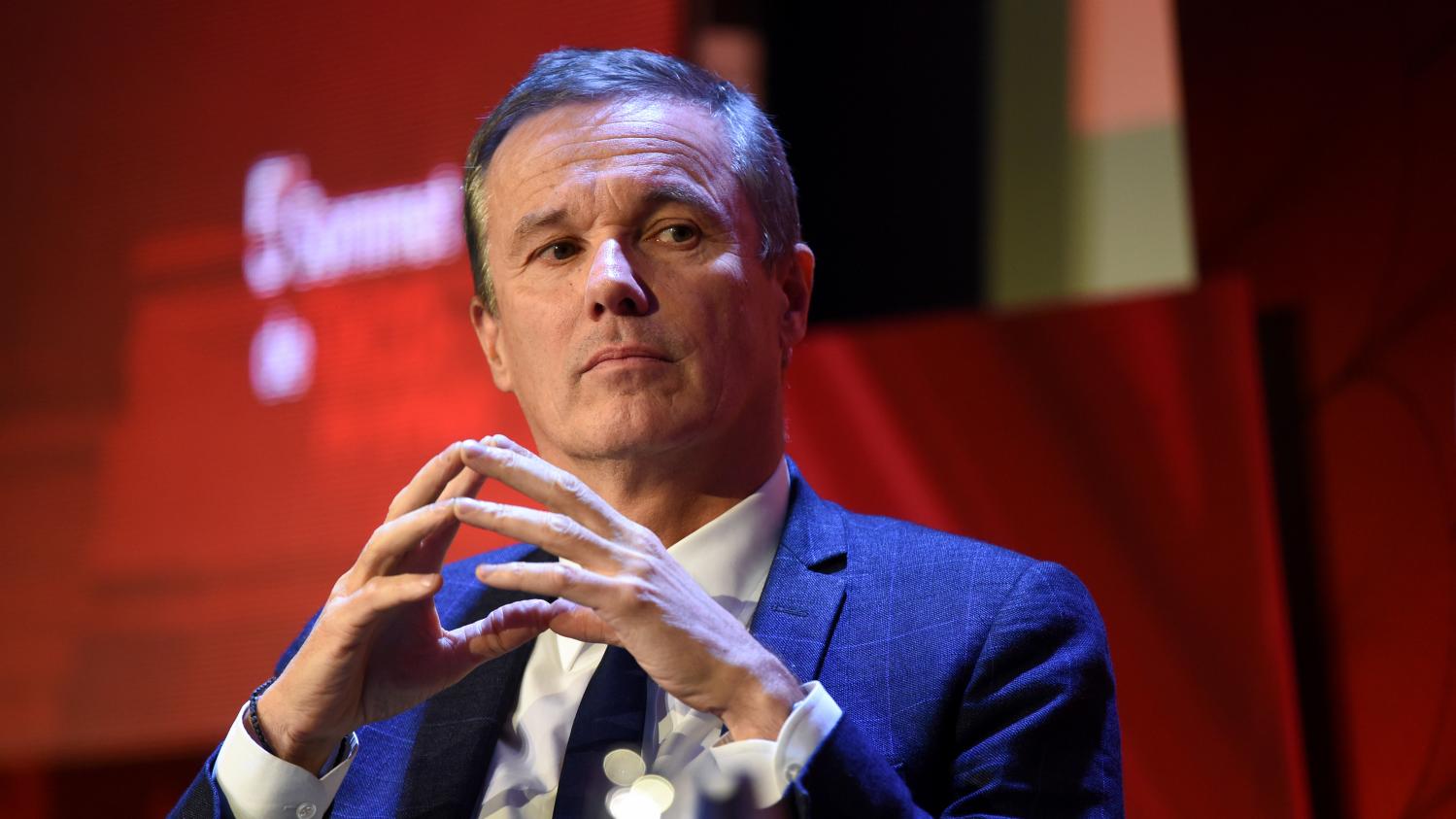 Jean Castex brings together the party leaders this afternoon to take stock of the health situation. What to expect? “I am waiting for him to radically change his policy. The country is being killed without defeating the epidemic. I am going to offer him the nine measures that I keep calling for. Which are measures that have been taken in Germany “, explains Nicolas Dupont-Aignan, deputy and president of Debout la France, guest of the “4 Vérités” of France 2, Friday, November 20.

The chosen one wonders: “Will we one day understand in our country that we will be able to overcome the epidemic if we treat the French as adults?” He adds : “I notice that the country where there are four times fewer deaths per capita, Germany, or Japan, there are forty times less, these are countries which consult Parliament, which listen to popular common sense and who trust their people. “

Will Nicolas Dupont-Aignan be vaccinated? “If the vaccine is safe and effective, why not. But I wouldn’t get vaccinated on a press release from a multinational company without there being a minimum of scientific studies.”, indicates Nicolas Dupont-Aignan. Should it be made compulsory? “Especially not. If you make the vaccine compulsory, the French, who are very skeptical, will be even more so”, he believes.

According to the Jean-Jaurès Foundation, the voters of Nicolas Dupont-Aignan are among the most recalcitrant to the vaccine. How to explain it? “There is a problem of confidence. The government lied to us about the masks, lied to us about the tests, lies to us today on the intensive care beds”, he concludes.

Putin made a remark to officials because of the hats