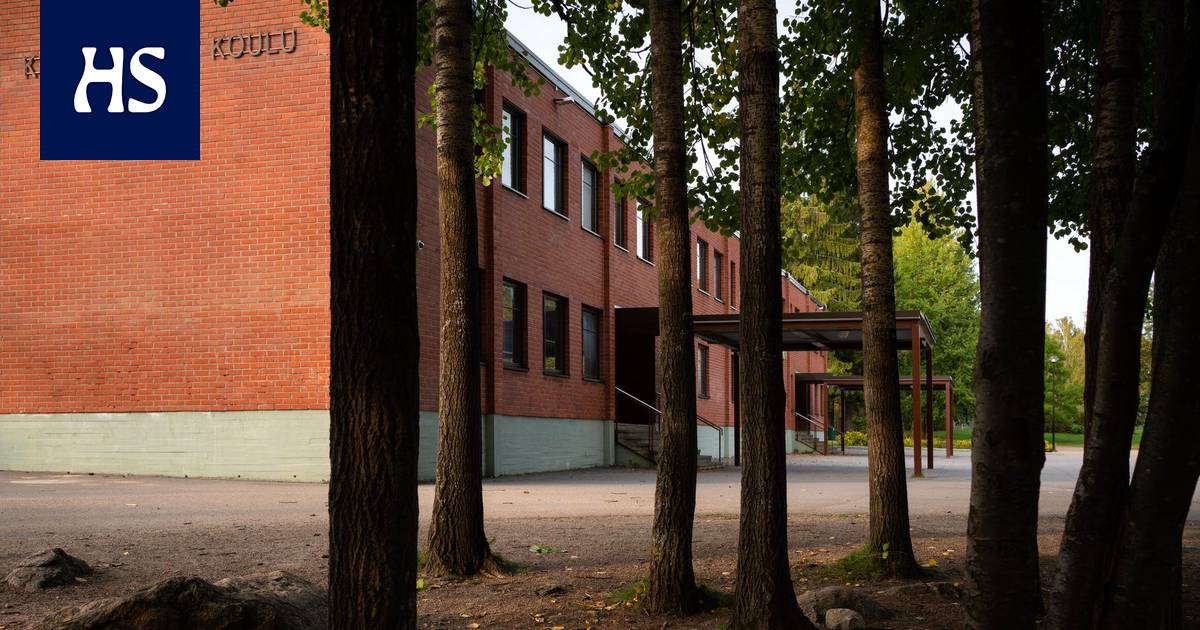 Vantaa’s infection tracing was in crisis in February, and the tracing delay could be up to a week when the target is a couple of days. Now the goal has almost been reached.

Vantaa has been relieved of the congestion of infection detection. Tracing of supply chains was still in crisis in February.

HS said in late Februarythat there is a delay of up to a week in tracking in Vantaa. The average delay was the deputy mayor responsible for social and health care in Vantaa Timo Aronkydön 3 to 7 days, compared to 1 to 2 days.

“We have very poor contact,” Aronkytö told HS at the time.

Tracing is one of the most important means of curbing an epidemic. The disease situation in Vantaa has been the worst in the Helsinki metropolitan area this year, which has contributed to the burden of tracing and possibly also exacerbated the disease situation.

Now the situation has been considerably alleviated. Mayor of Vantaa Ritva Viljanen said in its coronavirus information on Thursday that the congestion of the trace could be unloaded in a week and a half.

“The delay is now one to three days. There is still a delay in contacting the exposed, but the congestion will be lifted, ”Viljanen said at the press conference.

Aronkytö tells HS that there are currently 55 people out of contact. It is considerably less than in February, and unlike in February, those who are not in contact are now given a telephone connection the next day or the day after.

“There are currently another thousand exposed today. It takes 1-9 days to contact them, ”says Aronkytö.

In Vantaa, clear mass exposure situations are prioritized, such as infections detected in schools or construction sites and the resulting exposures.

“In contacting the exposed, prioritization has to be done. For example, schools are at the forefront. If there is a more vague exposure situation, and the infected person has only been in contact quite late, then it may take nine days for the exposed persons to come into contact, ”Aronkytö explains.

The reason according to Aronkydö, resources have been added to the better situation. At the end of February, 40–60 people worked full-time in Vantaa’s infection control. Now there are a hundred full-time employees.

Vantaa is transferred employees from other activities for tracking, such as rehabilitation services. Added resources and familiarization with new trackers have now begun to yield results.

“The process has been accelerated. We have reached the neck, ”concludes Aronkytö.

Incidence refers to the number of infections per 14,000 inhabitants in 14 days.

“It seems that restrictions are breaking down in Vantaa. The atmosphere is cautiously hopeful, ”said Mayor Viljanen at the press conference.

On Thursday, the latest epidemic figures were reviewed at a press conference by THL and STM: the incidence rate in Vantaa is now 476, in Helsinki 453 and in Espoo 296.

RYA statement on nautical qualifications post Brexit in the Balearics