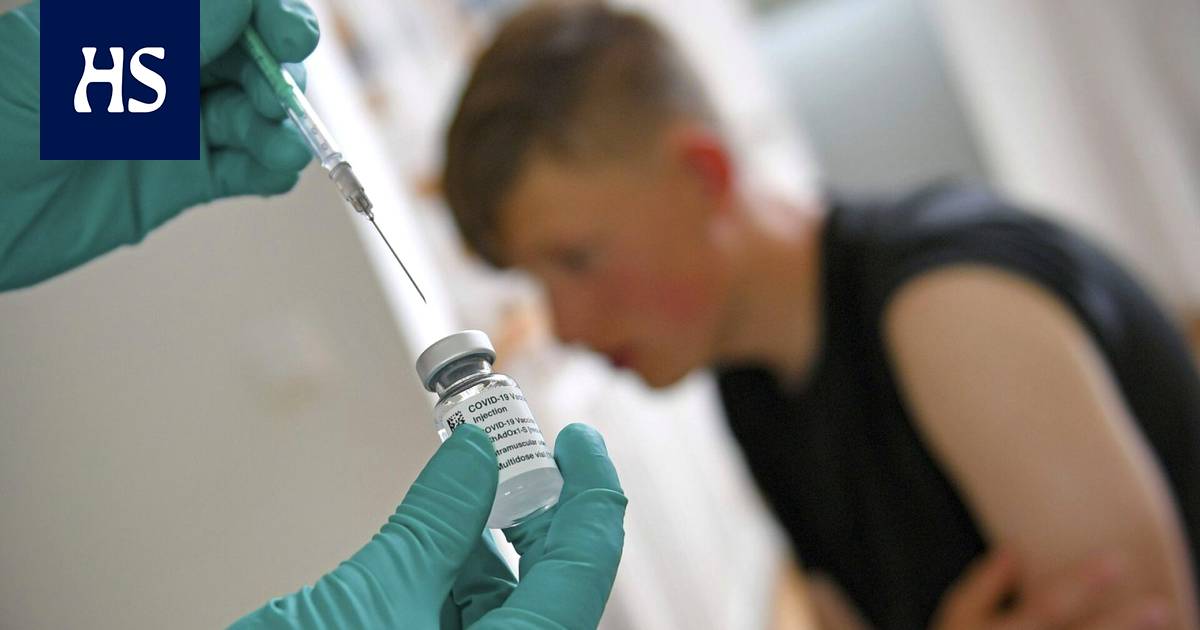 Young people aged 16 to 24 in Helsinki may not receive their first dose of vaccine until the autumn due to a lack of vaccines. Young people are already being vaccinated in neighboring municipalities.

Helsinki chief physician of city health centers Timo Lukkarinen says that, according to current estimates, only the necessary amount of vaccines would be available in July-August.

In practice, this means that vaccination of new age groups cannot be started, in which case young people aged 16 to 24 in Helsinki may not receive their first dose of the vaccine until the autumn.

To remedy the situation, a huge amount of vaccines would have to arrive in Finland in July. According to Lukkarinen, there are more than 40,000 people aged 20–24 in Helsinki and about the same number aged 16–19.

“A few thousand additional vaccines is not enough when there are more than 60,000 people to be vaccinated,” he says.

Vaccination of 30-34 year olds began in Helsinki this Monday.

Hospital district to find out at the moment whether it would be possible to equalize the distribution of vaccines within Uusimaa. This would mean that one municipality could receive more vaccines than another.

“The matter is not up to Hus alone, but the municipal decision-makers must agree that the divisions can be changed,” Hus’s chief medical officer Markku Mäkijärvi says.

Helsinki and in other municipalities in the Uusimaa Hospital District (Hus), vaccines have already been distributed to some young age groups. For example People over the age of 16 are already vaccinated in Lohja.

According to Lukkarinen, the differences between the municipalities are due to distribution. He previously told Yle that the amount of vaccine needed by Helsinki’s risk groups would have been estimated at the bottom line.

Hus’s chief physician Mäkijärvi states that vaccines in Uusimaa have been distributed in accordance with THL’s instructions, first on the basis of risk groups and from the beginning of May on the basis of population.

He cannot say what would have gone wrong in assessing the number of risk groups in Helsinki.

“In my opinion, no error divisions have occurred,” says Mäkijärvi.

According to Mäkijärvi, THL has not yet received information on how many vaccines will come to Uusimaa from the last week of June.

Mixed Lukkarinen and Mäkijärvi are concerned about the delay in vaccinating young people, as infections have been found in the hospital district, especially among young adults.

“In Hus’s intensive care unit, almost everyone is unvaccinated and there are young people among them. The youngest of them is 13 years old, ”says Mäkijärvi.

According to Lukkarinen, it is possible that the vaccines will not be given to at least all young people before the start of secondary education in August.

“A single dose of vaccine would already be good. We do our best to get vaccines for young people as soon as possible, ”he says.