Coronavirus: US buys 500 million vaccines from Pfizer to donate to the world, but Argentina would be left out 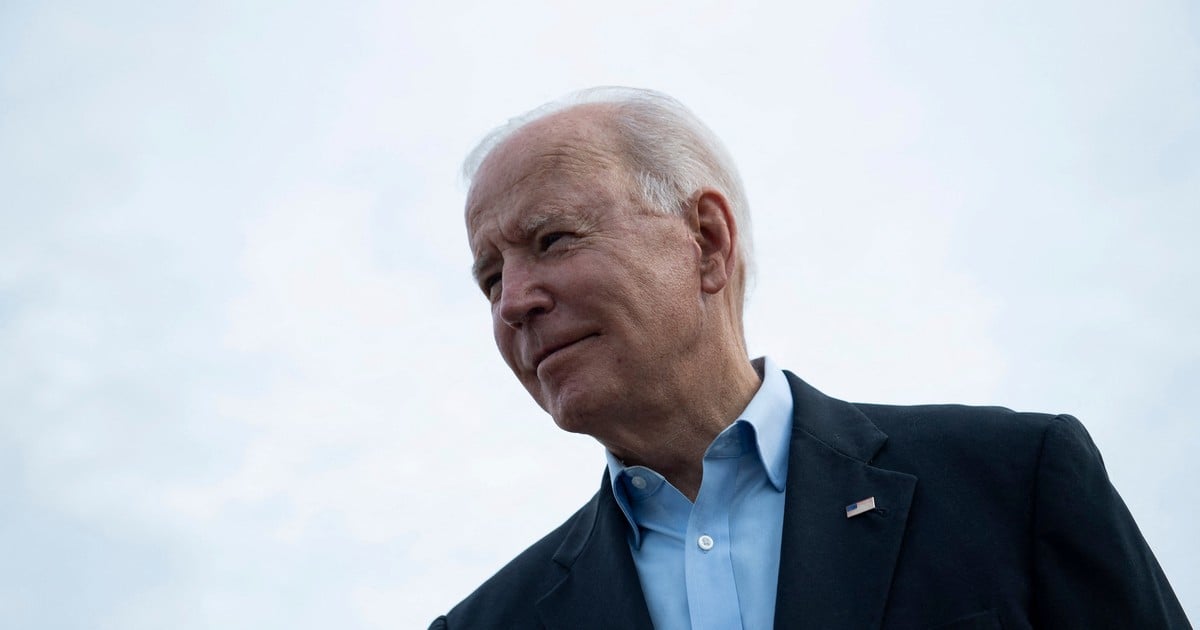 Joe Biden’s government will purchase 500 million doses of Pfizer coronavirus vaccines to donate to the world and plans to announce a global vaccine distribution plan this week.

Argentina still does not have an agreement with that laboratory, so it would be left out of this substantial cast.

According to official sources told The Washington Post, The United States government is buying 500 million doses and plans to announce a plan to help the world in need of vaccines in the framework of the G7 meeting in Great Britain, which begins this Friday.

The meeting will last three days in Cornwall, in the middle of the claim of the whole planet for the United States to play a more substantial role in the cast.

At the time of his departure to the United Kingdom to participate in the summit of the most powerful countries on Earth, Biden himself told reporters at the foot of the plane that he will announce his global vaccination strategic plan this week.

The White House had no formal comment on the Post’s purchase of Pfizer.

The Biden government announced on Thursday of last week how it will distribute 25 of the 80 million vaccines that it had promised to donate to the world and confirmed that Argentina will have part of the 6 million that it will distribute in several Latin American countries through the Covax mechanism.

The White House did not clarify how many doses would be for Argentina nor to any country in the region, but he confirmed that they will receive them through that mechanism led by the World Health Organization and not directly as the Government was seeking through the efforts of the Argentine ambassador in Washington, Jorge Argüello.

In addition to Argentina, the White House will send vaccines through Covax to Brazil, Colombia, Costa Rica, Peru, Ecuador, Paraguay, Bolivia, Guatemala, El Salvador, Honduras, Panama, Haiti and other countries of the Caribbean community, in addition to the Dominican Republic.

Will they arrive in Argentina?

But the United States later added more uncertainty regarding the distribution of vaccines to Argentina.

. Gayle Smith, the US official in charge of global coordination against Covid, said on Friday that countries need to have “the regulatory framework and approval process” for vaccines to receive the donation and that only Pfizer will donate. , Moderna and Johnson & Johnson, which for various reasons do not have a total green light in our country.

The ANMAT approved Pfizer months ago, but has not yet managed to sign a contract with the laboratory, a fact that is immersed in a strong controversy because the Government sought to add in the document certain precautions for “negligence”, something that no other country did. which paralyzed the process.

Moderna and Johnson & Johnson have not yet received approval from the Argentine health agency.

For this reason Argentina would also be left out of the distribution of the 500 million doses of Pfizer that Biden plans to buy for worldwide distribution.

Experts consulted by Clarion in Washington days ago they had already anticipated that the lack of approval in our country of the vaccines from those laboratories could be an inconvenience when it comes to obtaining the doses that the United States will donate.