Coronavirus THL recommends suspending the use of the corona passport in high-risk events – THL and STM report corona situation, live broadcast at 12 noon 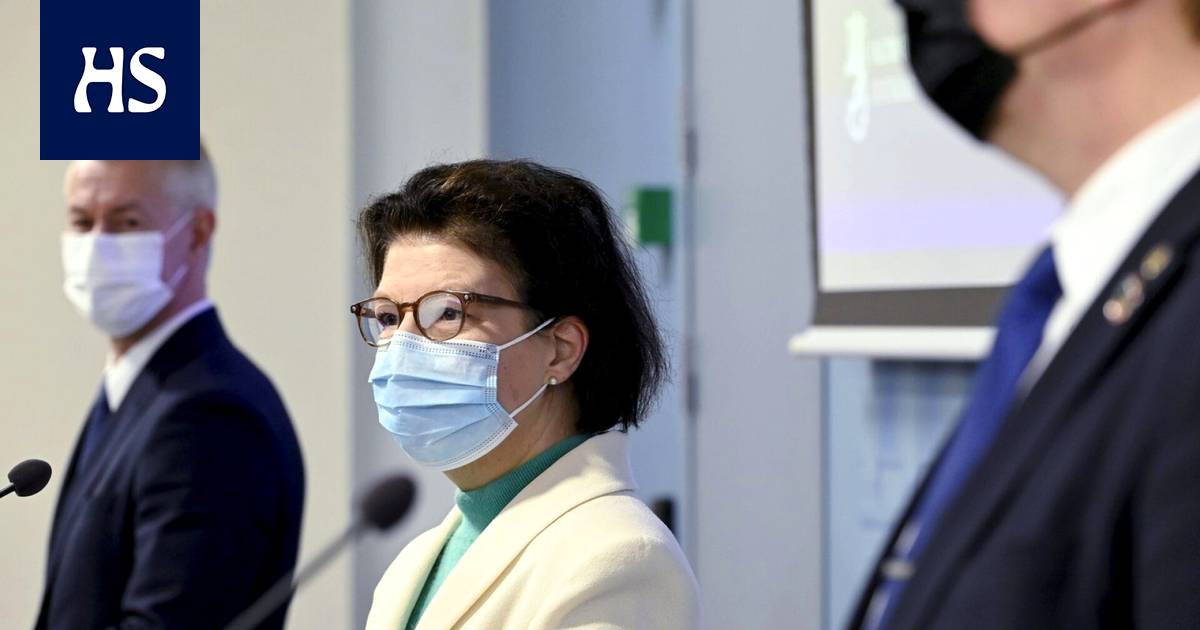 The government is scheduled to meet on Tuesday to discuss corona measures.

Health and the Department of Welfare (THL) recommends that the government decide by decree to suspend the use of the coronary passport, especially in high-risk events, as soon as possible.

CEO of THL Markku Tervahauta confirm the information to HS by e-mail. According to Tarahauda, ​​this is “especially with regard to the restaurant business with a focus on liquor”.

According to THL’s previous assessment, high-risk events include nightclubs, bars and pubs in restaurants, as well as indoor concerts and sporting events when seating is not specified.

THL was the first to report on the recommendation Yle.

More information the recommendation is expected at a press conference by THL and the Ministry of Social Affairs and Health (STM) on Tuesday, which is scheduled to begin at 12 noon.

HS shows the opportunity live and follows it in text form moment by moment in this story.

This is a weekly review of the coronavirus situation, which is exceptionally being held today for Christmas. The occasion is usually on Thursdays.

Speaking at the event are a leading expert Liisa-Maria Voipio-Pulkki About STM and Director Mika Salminen From THL.

In addition, the department head is answering questions Taneli Puumalainen From STM and a leading expert Mia Kontio From THL.

Ukraine wanted to get a definite answer on NATO membership

MotoGP | Vinales: more is needed to make Aprilia “his”