Coronavirus THL changes the way coronary deaths are reported, more detailed information on the age and sex of the deceased will be provided in the future 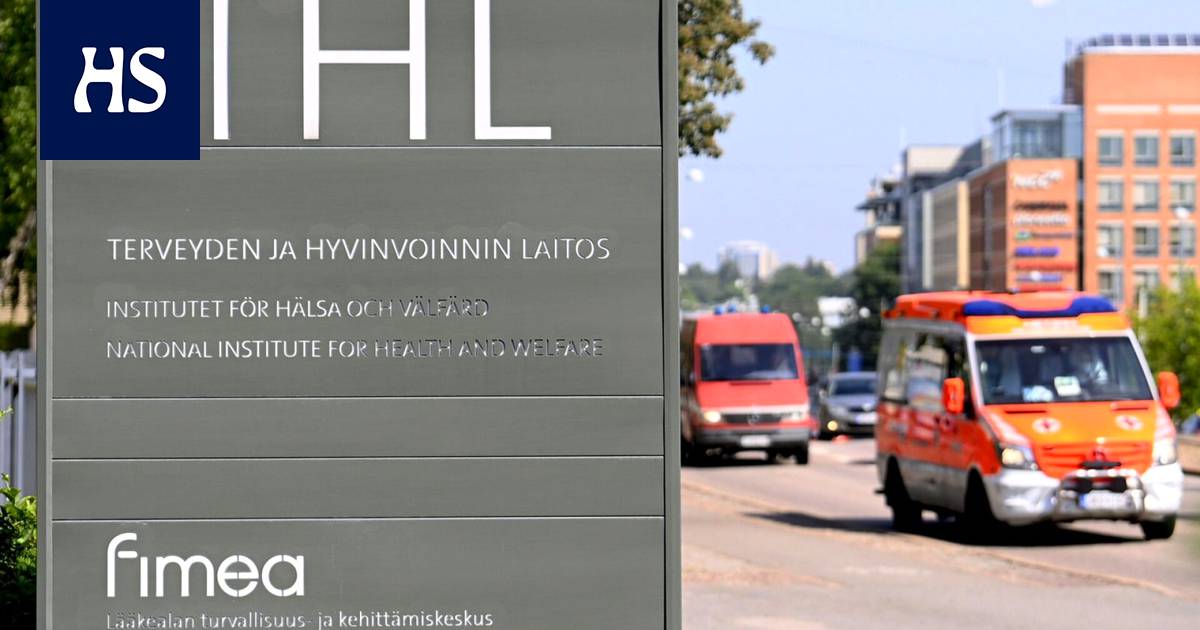 In the future, HS will also show in its graphs data on the age group and sex distribution of those who died of coronavirus disease throughout the epidemic.

Today According to published data, there are 973 deaths related to the coronavirus in Finland. That’s four more than the 969 cases reported by the National Institute for Health and Welfare (THL) on Wednesday last week, but due to a statistical change, the figures are not fully comparable.

Last week, the THL said to change the way their websites report coronavirus-related deaths. The department unifies its reporting so that in the future, deaths related to the disease will be reported in the same way in various publications of the department.

In the past, THL has collected information on the deaths published on its website progress report with separate data collection addressed to hospital districts. This method of reporting is to be abandoned.

In future, only data from the national infectious disease register maintained by THL will be used in the statistics. The change does not affect THL’s open data or corona map data, which have already been from the Communicable Diseases Register to date.

THL said Wednesday fresh in its progress reportthat the 969 deaths reported in the review a week ago were based on data reported by hospital districts to THL. At that time, the Infectious Diseases Register had accumulated information on 972 deaths. So there are one new death, not four.

Change affects HS’s refreshing corona graphics. In the future, HS will use data from the THL Infectious Diseases Register in its graphics, also retrospectively.

This means, for example, that there have been small changes in the daily death rates.

THL says now also more closely on the age and gender distribution of the dead.

In the future, HS will also show in its graphs data on the age group and sex distribution of those who died of coronavirus disease throughout the epidemic.

For security reasons, the gender distribution of deaths is not shown if there are less than five deaths in the group.

Since the beginning of June, THL has published data on coronary heart disease-related deaths on Wednesdays. In the future, information on new deaths will be updated daily on THL’s corona map and in the Infectious Diseases Register’s open statistical service.

In the Infectious Diseases Register death is recorded as coronavirus-related death when it has occurred within 30 days of a positive coronavirus test result, and the physician has not specifically stated that the death is not related to coronavirus.

Death date data is retrieved daily from the population information system. They are combined with infection registry reports of death within 30 days of sampling.

Earlier this day in the summer THL moved communicable disease registry death reporting. Prior to that, all Deaths that occurred within 30 days of a positive corona test were automatically recorded as corona-related deaths.

Statistics Finland is currently compiling statistics on causes of death in 2020, which will be published later this year.