Coronavirus The stagnation of infection tracking confuses the daily life of schools: Distance learning may not be available in voluntary quarantine 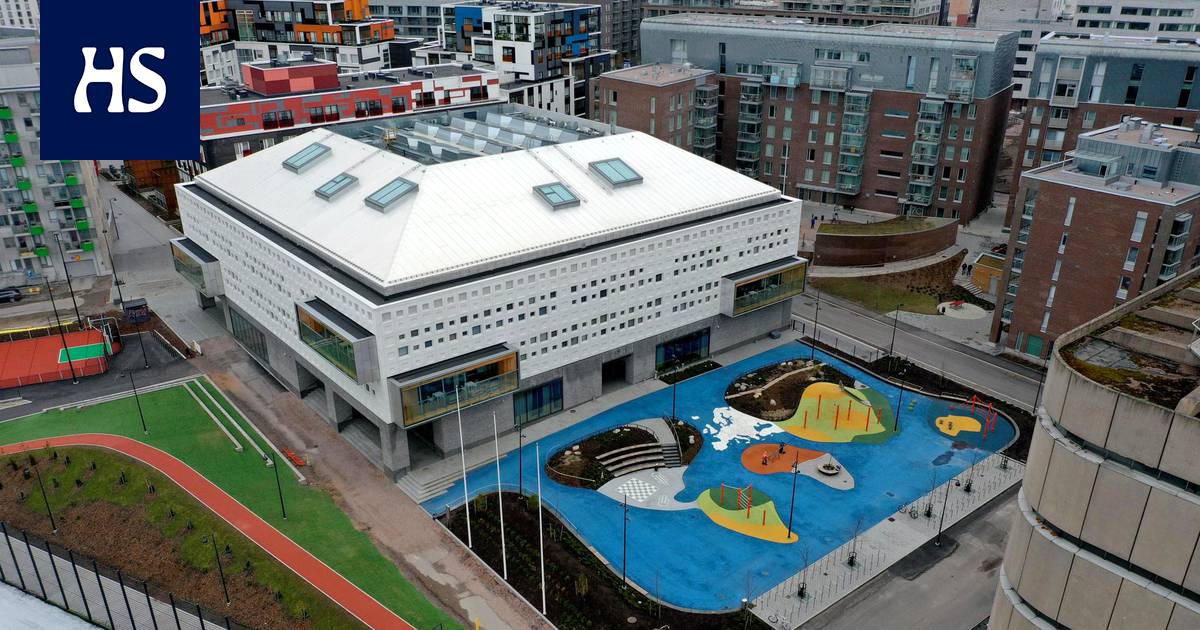 Infection tracking Delays in Helsinki have led many families to take their children out of contact for safety reasons before contacting an infection.

However, at worst, it can result in a child being without education for several days. According to the law, a person in voluntary quarantine does not have to arrange distance learning.

The people of Helsinki schools and kindergartens have received since the beginning of March inform parents immediately if a coronavirus infection is detected at school.

Before, procedures varied from school to school: some schools already did so, while others first expected official information about infection and exposures from the epidemiological unit before telling parents.

However, the principal’s notification of the infection is only a notification, not a quarantine order or a promise of distance education. If a parent pulls their child out of contact teaching into voluntary quarantine, it is comparable to a normal absence from school that the parent must agree with the school.

Distance education is made possible by a temporary amendment to the Basic Education Act due to the coronavirus epidemic. In that case, when switching to distance learning, there must be a decision on exceptional teaching arrangements.

“If a child belongs to a risk group or has been quarantined by an infectious disease doctor, a decision can be made on special educational arrangements, and then distance education can be given,” says Pohjolainen.

According to Pohjolainen, in exceptional teaching arrangements, the teaching has been given, for example, online as distance learning, or the lesson has been streamed to a distance student.

Instructions however, have caused headaches and unclear situations for schools. It has not been clear to all parents or even teachers whether a child is entitled to education or whether he or she is just getting homework in Wilma.

Leenamaija Heinonen took her child to distance education from Snellman Primary School in Helsinki on Monday when she learned that a child’s classmate had been diagnosed with a coronavirus infection.

According to Heinonen, about half of the parents in the class did the same.

Children who were still in voluntary quarantine on Monday, such as Heinonen’s son, attended lessons through Teams while the rest of the students were normally in the classroom. However, distance learning was interrupted in the middle of the school day, Heinonen says.

“It was said that distance learning is not organized and that only assignments are put to Wilma,” says Heinonen.

The situation annoyed and surprised the parents who had voluntarily quarantined their children. Heinonen says that he has been in contact with both the school principal and the city of Helsinki. The school had, in fact, relied on the city’s instructions.

No tuition was provided for children in voluntary quarantine on Tuesday. In the evening, the parents again received a new message that distance learning will still be provided, even though there is no official quarantine order. Tracing at primary level is still ongoing According to the City of Helsinki website.

“It has seemed to be going terribly well,” praises Heinonen.

In all schools do not provide tuition for those in voluntary quarantine. The Helsinki-based primary school teacher says that when the principal reported the infection at school, most of the children were immediately quarantined on their own.

“They were only given assignments in Wilma. I got more than a week Rector of the notification information tartunnanjäljityksestä that I am now officially under quarantine, “the teacher says.

He doesn’t want his name on the thing because he works a fixed-term school.

However, teachers themselves cannot quarantine on their own to wait for a call from the trace.

“Or they can, but it would be unpaid. For myself, it would be a pretty big deal if I suddenly went on unpaid leave for even two weeks, ”the teacher says.

According to the teacher, the principal of the school had sought to expedite obtaining the quarantine decision.

“Our principal really called the epidemiological unit many times, but from there it was said that there are so many school cases that trackers can only do their best,” the teacher says.

The teacher thinks principals can now find it difficult to mediate in a situation where they have little power.

“They have no power to order anyone to be officially quarantined, but if infections erupt in school, the accusing gaze is easily directed at the principal.”

In Helsinki there is no exact estimate of how many children are currently in voluntary quarantine.

“In my opinion, there are quite a few such children, and this is not a mass phenomenon,” says Pohjolainen, Business Area Director.

Due to exposure in official quarantine in primary school or kindergarten, there are currently more than 600 people in Helsinki.

HS said in early Marchthat there are very bad delays in infection detection in Helsinki. City coronavirus tracers have only received official information about exposure to caregivers until 7 to 12 days after the patient has been in school or kindergarten.

At the same time, it delays official quarantine.