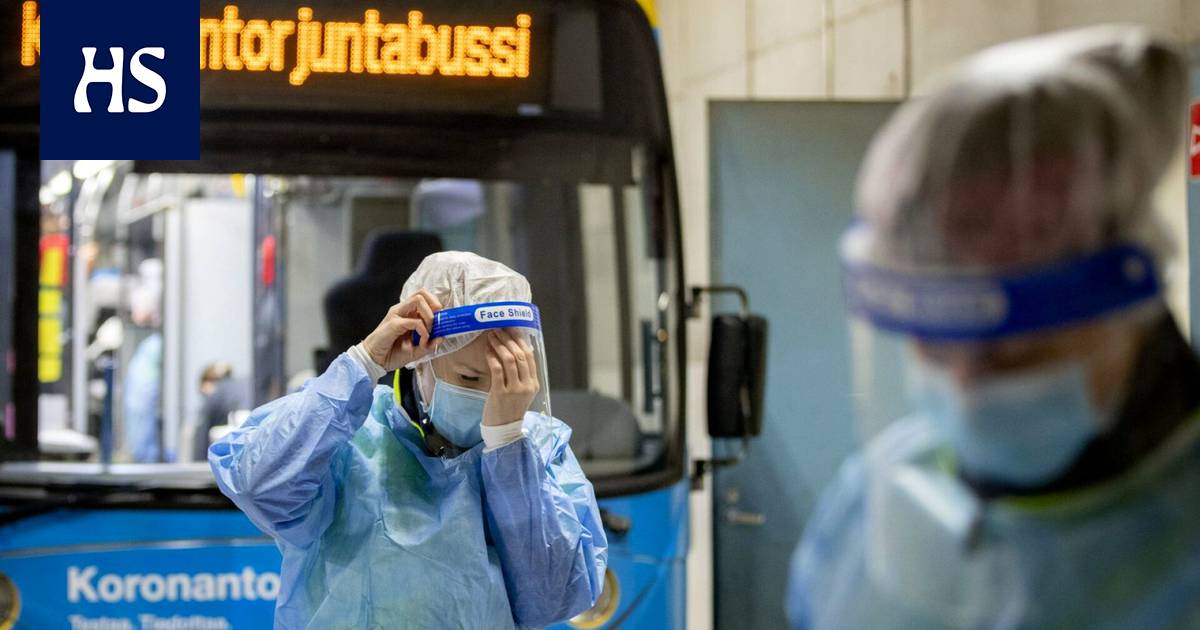 On Saturday, a total of 570 new coronavirus infections were diagnosed across the country, according to THL. More than 50 of them were found in Turku.

“The same number of infections in the hospital district was detected in November last year, when a big wave of infection set in motion,” says Rintala.

Most of the infections were detected in Turku.

Infections are updated with a delay in the register of the National Institute for Health and Welfare (THL). Although the number of infections on Saturday was high, the Regional Director of the Hospital District of Southwest Finland and the Deputy Chief Medical Officer did not Arto Rantala surprised by the figures.

“On other days this week, Turku has seen figures starting with four,” he says.

Rise has happened in a few weeks.

“The disease also spreads at various outdoor events, playing football and staying out with a circle of friends,” says Rintala.

He reminds that even outside, one should remember safety distances of more than two meters and avoid close contact.

“Usually at festivals and evening events we get close and shout over the music. Yes, the aerosol spreads there, even when you are outside. And if young people want to party, safety intervals are rarely remembered. ”

There are two reasons behind the rapid spread: firstly, young people do not have protection against vaccination and secondly, the virus that spreads is a delta variant of the coronavirus. The viral load in the infections caused by the variant is very high, ie much more virus develops in the nasopharynx of the carrier than in the disease caused by the original coronavirus or the British variant.

It is good the fact that the increase in infections did not mean a concomitant increase in the need for hospitalization.

“Over the past week, the amount of hospitalization has even declined during the week once people have gotten home. There is no increase in hospital deaths either, ”says Rintala.

According to Rintala, coronation vaccinations for young people in the hospital district progress slightly differently. In some municipalities, the willingness to receive the vaccine is high, in some cases reasonable and in some cases lower. Among other things, pop-up vaccination points are planned in the municipalities, where young people could spontaneously go to take the vaccine without an appointment.

The problem, however, is that even though there are vaccines, there is no staff to be.

“So much manpower goes into tracking work, testing at borders, and checking certificates.”

In addition, according to Rantala, people have somewhat postponed vaccination times already booked due to their summer plans.

New, stricter restaurant restrictions also came into force in Turku on Saturday. Rintala hopes they will curb the growth of infections.

“But it remains to be seen.”

It was noted on Saturday According to THL, a total of 570 new corona infections are occurring throughout the country. The infection curve, which has been on the rise for a week, will therefore continue to rise.

According to THL’s corona map, the same number of infections were previously detected at the end of March.

During the past week concerns about youth celebrations raising infection rates has expressed so the director of THL’s health safety department Mika Salminen as chief physician of infectious diseases in the Helsinki and Uusimaa hospital districts Asko Järvinen too. 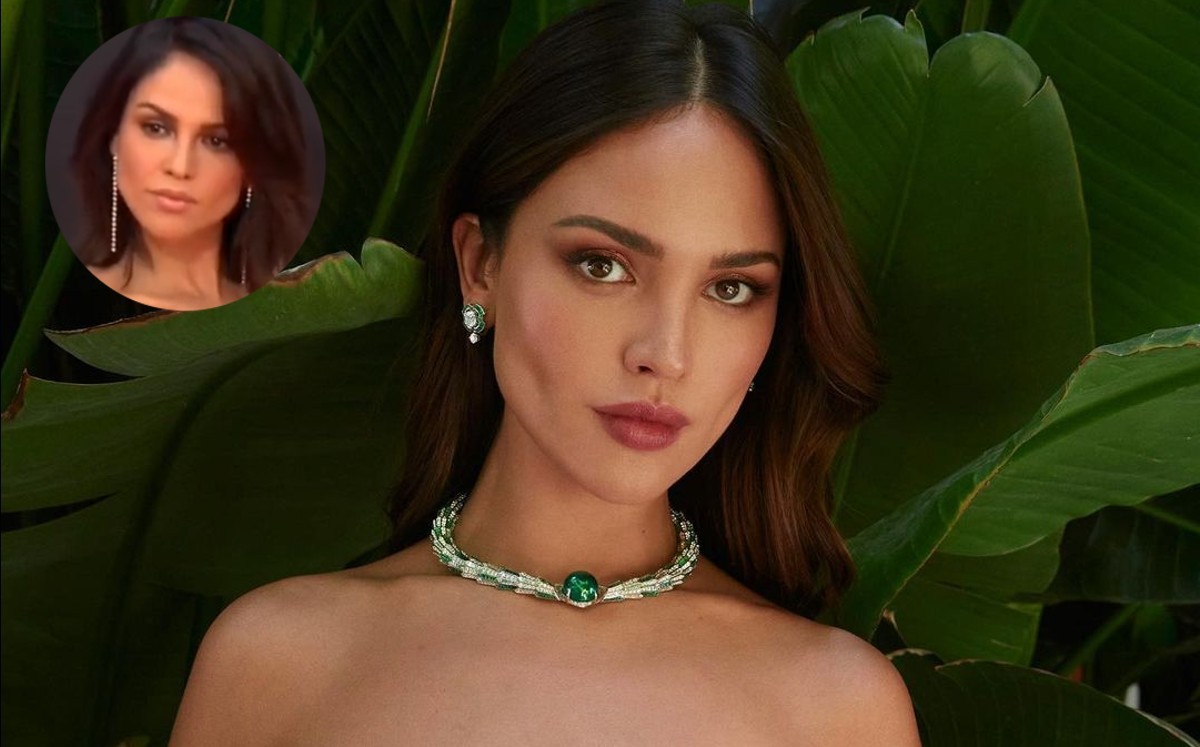 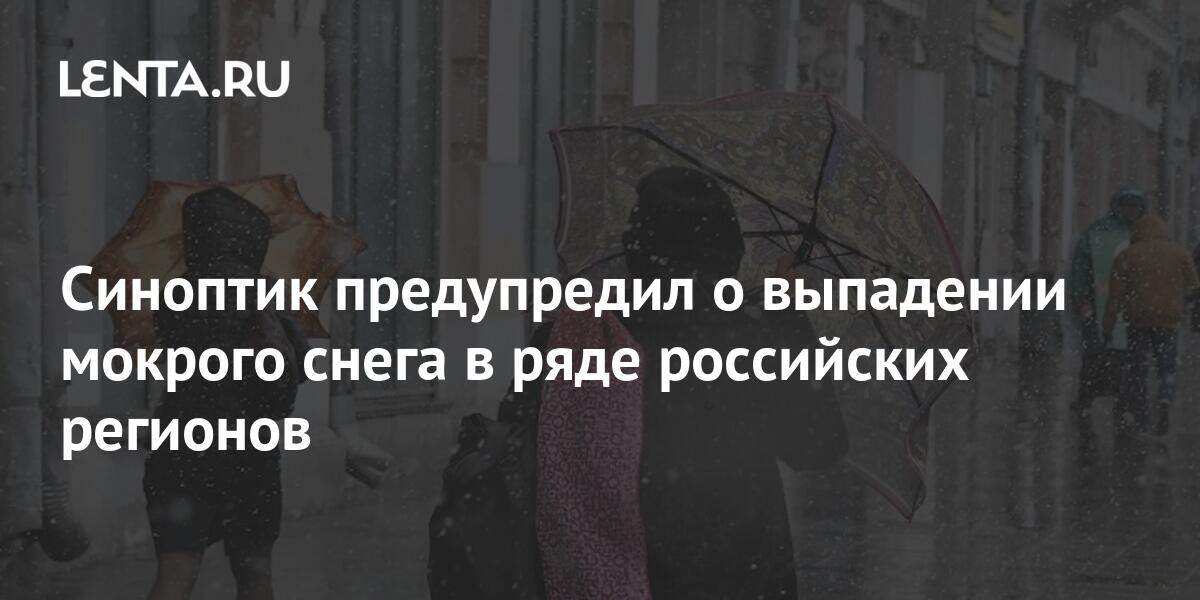 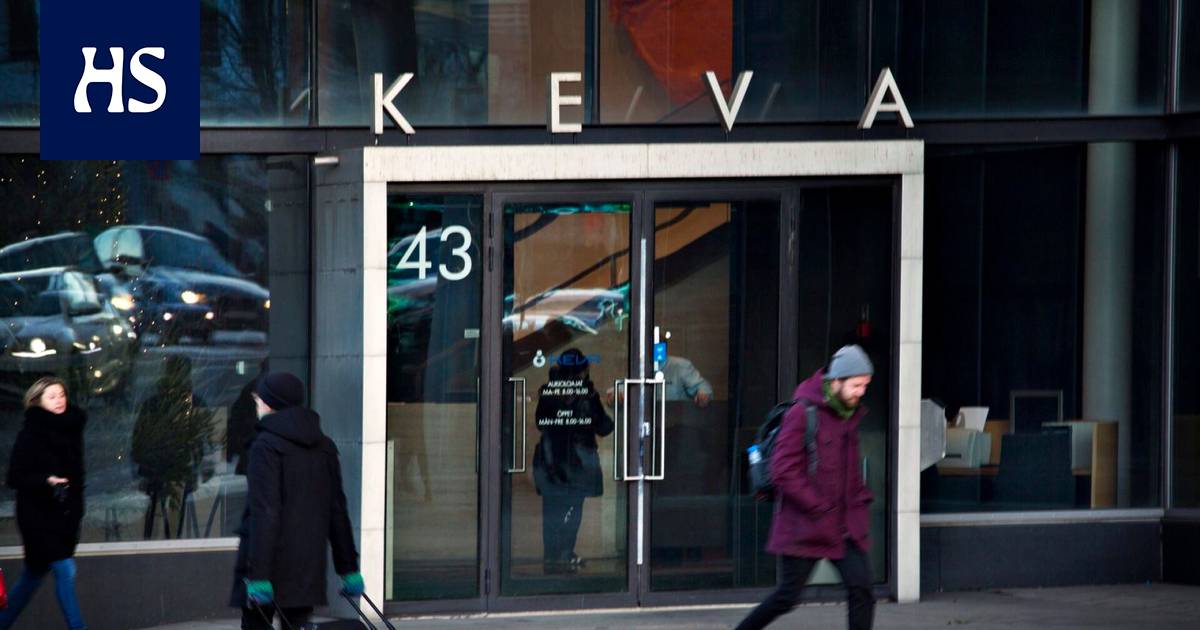 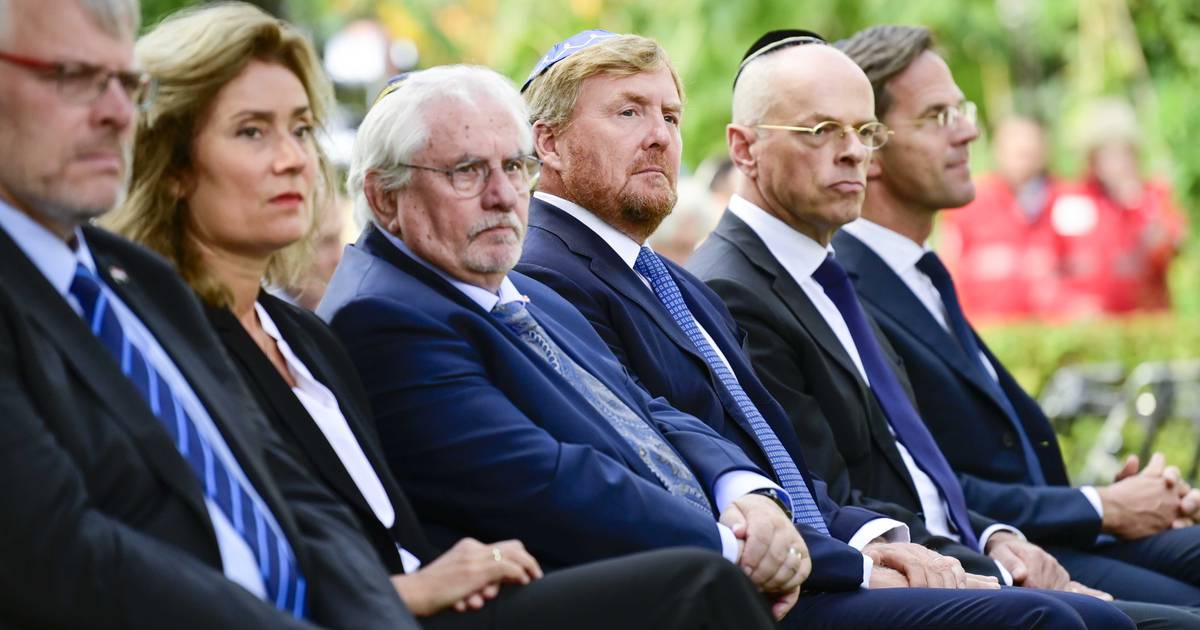 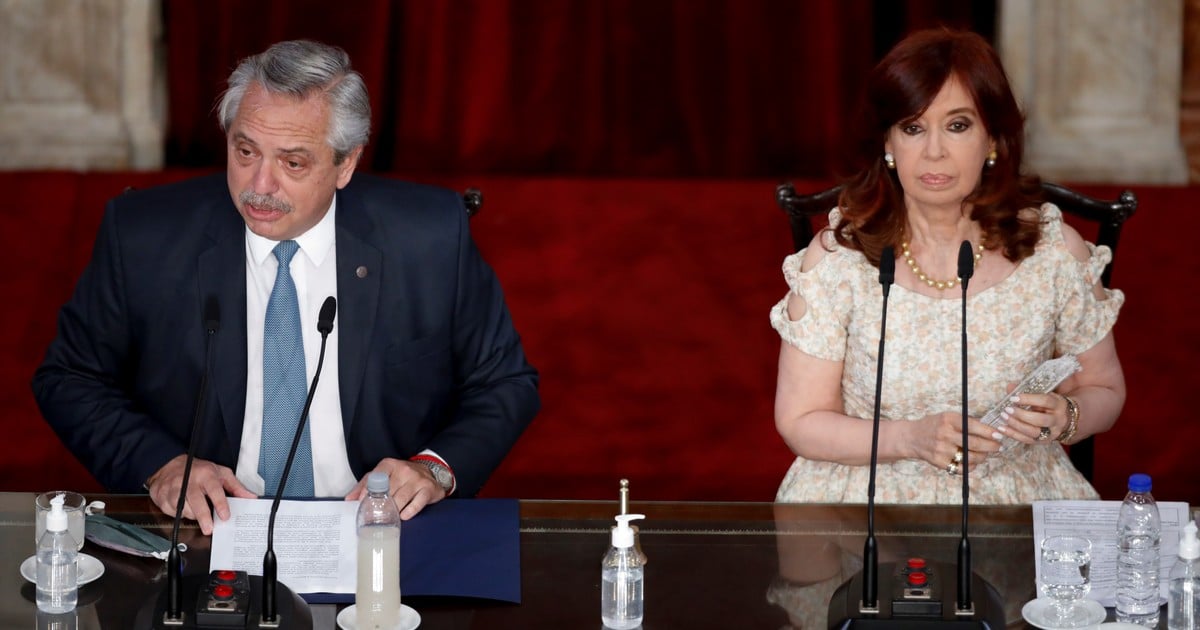 The fight of the moment: a poll measured Alberto Fernández against Cristina Kirchner throughout the country