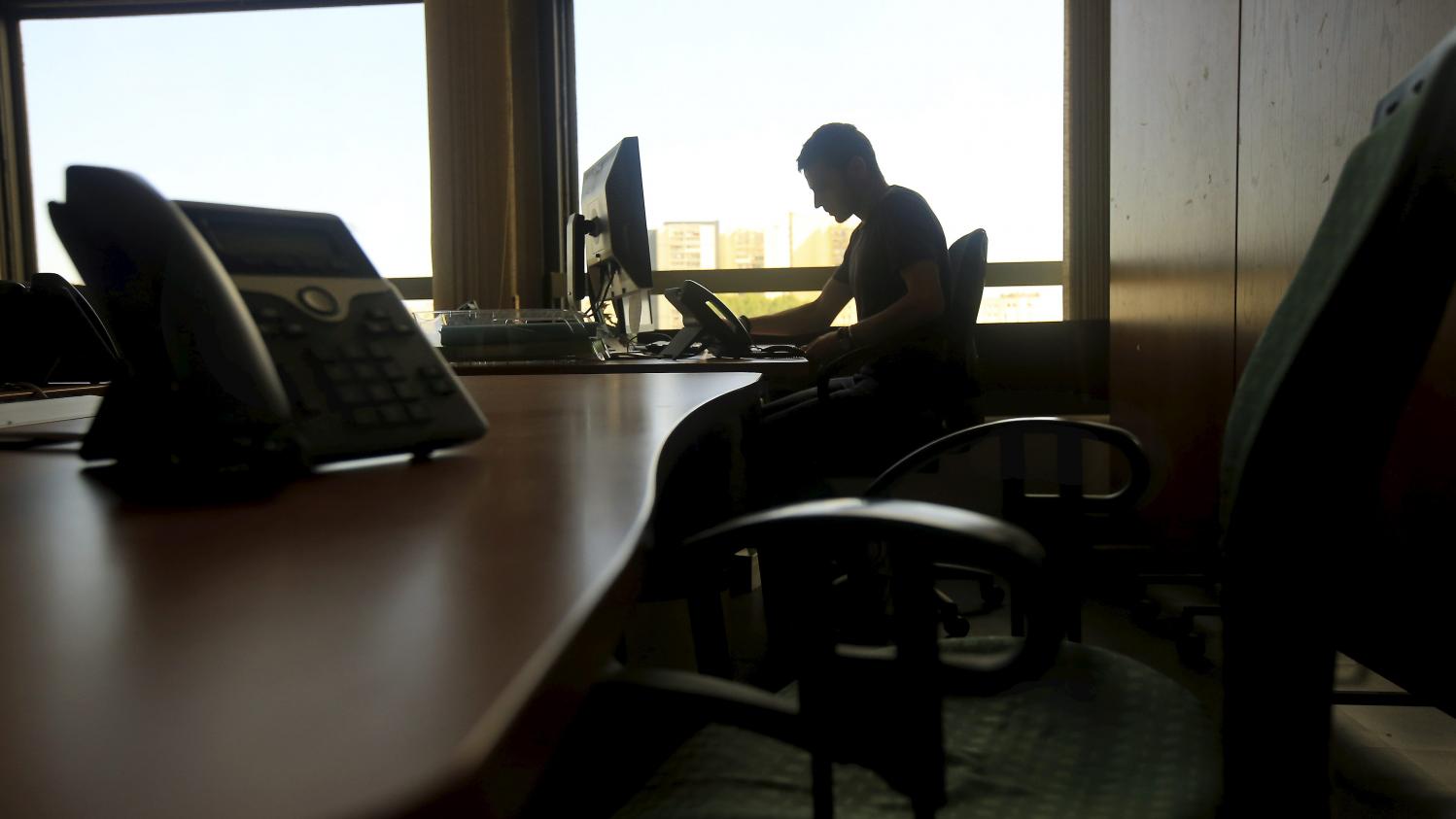 More than half of the sums have already been blocked or recovered, according to the Ministry of Labor, which states that more than 50,000 checks have been carried out.

The Ministry of Labor announced Thursday, September 17, that the milestone of 50,000 checks on requests for partial unemployment had been crossed, with a total identified of 225 million euros of fraud. More than half of the sums have already been blocked or recovered and 440 criminal proceedings have been launched.

“The amount of fraud may seem significant but, in view of the 30 billion mobilized, it is ultimately quite little”, comments the Ministry of Labor. This represents, at this stage, less than 1% of the total budget devoted to partial activity in the context of the Covid-19 pandemic.

In a report published Monday, the National Assembly’s commission of inquiry into social fraud, for its part, estimated that the partial activity device “appears to be vulnerable to fraud” and considered that the controls should be “amplified”.

“We think all this is massive at the national level”, says Simon Picou, CGT union representative of the labor inspectorate. “We open a case full of bills and we say: ‘Help yourself'”, he illustrates, deploring in particular the lack of supporting documents requested from companies.

In the event of fraud, the penalties go up to two years’ imprisonment and a fine of 30,000 euros. As regards administrative sanctions, the texts provide for the reimbursement of aid and the exclusion from the benefit of aid for up to 5 years.

Jammu and Kashmir News: Operation continues against terror in valley, 177 terrorists killed in 72 campaigns this year DC vs KXIP: Kagiso Rabada’s fast ‘lion’ heaped in Punjab, it was a thrill of a super over

Paytm’s charge – ‘What Google is saying is betting, itself is doing the same thing’

Iran may make nuclear bomb by this year, new restrictions going to be put on donald trump